Are Gemma and Luca from Love Island UK Still Together? 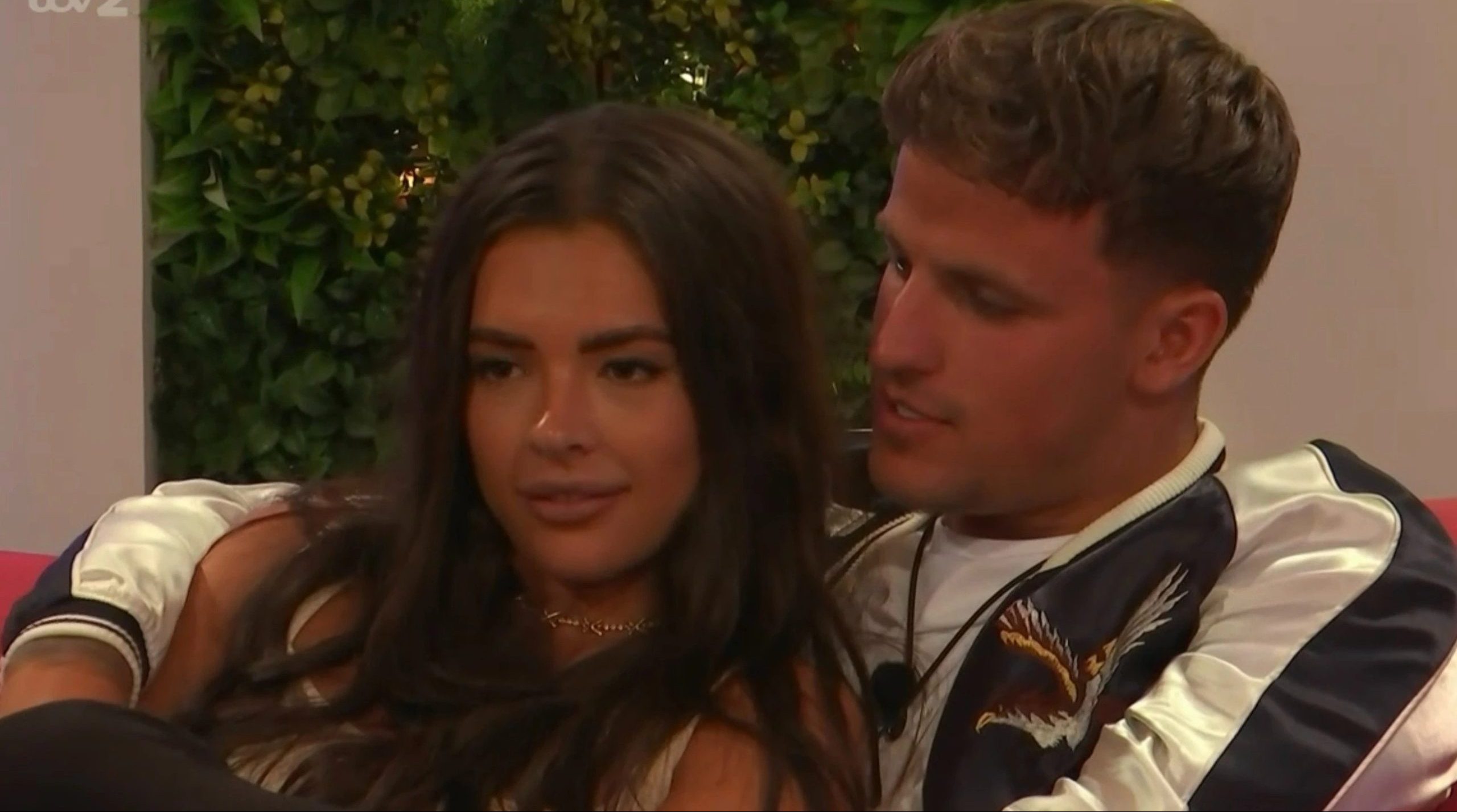 The intriguing British dating reality series ‘Love Island‘ is based on the idea of a group of individuals living in a luxury villa and being shut off from the outside world. The show, in its unique twist, mandates that each participant must pair up with someone in order to sustain. The winning pair is also chosen through public voting, challenges, and re-couplings that occur periodically. Anyone who remains single is forced to permanently depart the island. The winning pair get a chance to win £50,000. Therefore, each pair must ultimately win over the people and garner the most votes.

In season 8, history was created when the initial couples were chosen for the first time by the voting public, just a few days before the first day. This season of ITV’s ‘Love Island’ saw the development of a relationship between Gemma Owen and Luca Bish. They strived through a difficult route with exceptional dedication. With their increasing popularity, it is natural for their fans to wonder if the beloved couple is still together or if they’ve gone their separate ways. Here’s what we know!

Gemma Owen and Luca Bish entered the villa on the first day of the competition. Following the first public vote pairing, Gemma was paired with Liam while Paige with Luca. The 19-year-old Gemma Owen is the Chester-born daughter of former footballer Michael Owen; she is a professional dressage rider and entrepreneur. Luca, on the other hand, is a 23-year-old fishmonger from Brighton. On day 5, when the first re-coupling took place, after Gemma’s short time with David, Luca chose Gemma right away, since he had his heart set on her all along.

Since Liam and Gemma could not find a love connection, by day 5, the guy chose to eliminate himself and move out of the competition. Some admirers have even said that Gemma and Luca seem iconic, authentic, and humble due to the evident affinity between the two. Along with this, the pair appeared to have spoken about what they would do following the show too. The pair went on a special date outside the villa for a romantic dinner and drinks by the stunning ocean as they swiftly evolved into one of the most committed couples.

In fact, Gemma and Luca also spent a quiet moment together on the patio, during which they discussed their date and the time they spent in the villa. After successfully navigating each re-coupling, Luca first admitted his love for Gemma and said how eager he was to go outside and start their journey together. Gemma, who dislikes discussing her feelings, immediately acknowledged her love for Luca in response to his declaration.

The pair, however, did experience their fair share of issues and arguments. When Luca saw a video of Gemma allegedly “flirting” with Casa Amor youngster Billy Brown, the two got into an argument. Despite Gemma strongly denying it, Luca thought Gemma accepted Billy’s approaches and spoke about them in public. Luca and Gemma’s relationship was initially a touch chilly the next morning, but he quickly used his charming words to win her back.

Luca also received criticism for his treatment of Tasha Ghouri during the “Snog, Marry, Pie” task in a later episode of the show. After picking Tasha for the task and remarking that there were numerous reasons why he chose her, he was accused of bullying. Many people, including Gemma’s mother, did not like that. Gemma’s mother, Louise Owen, commented on Tasha’s Instagram saying, “I hope Tasha is ok, I feel it’s close to bullying now which is so sad to see.” Even though Luca eventually apologized to Tasha for his behavior, many people did not take kindly to this. Fans remarked that Gemma’s mother’s response to the Tasha issue may provide a problem for the pair in the future since Gemma has always emphasized the value of her family’s opinions in all things. So, did they manage to sail through the real world, or did they find their relationship on rocky water?

Are Gemma and Luca Still Together?

Yes, Gemma and Luca are still together. They were much liked while they were on the show, since everyone who had been following their journey from the beginning, found their relationship to be pretty deep and genuine. According to what we can gather from their relationship on the show and their consistent uploads on social media platforms, Gemma and Luca are still together and are going strong as the lovey-dovey couple. Their online presence since their coupling is a testimony to that, as it is filled with adorable images and videos of them having the time of their life.

Although, Gemma and Luca might face more challenges further, the manner they handled these issues thus far only serves to demonstrate that they are capable of doing so in the future as well, and with much more conviction. Therefore, it is safe to say that Gemma and Luca are undeniably in love, they are getting stronger as a couple, and we only wish to see more positive updates on the happy couple in the future.