Are Gibson and Blake Dead or Alive at the End of The Colony? 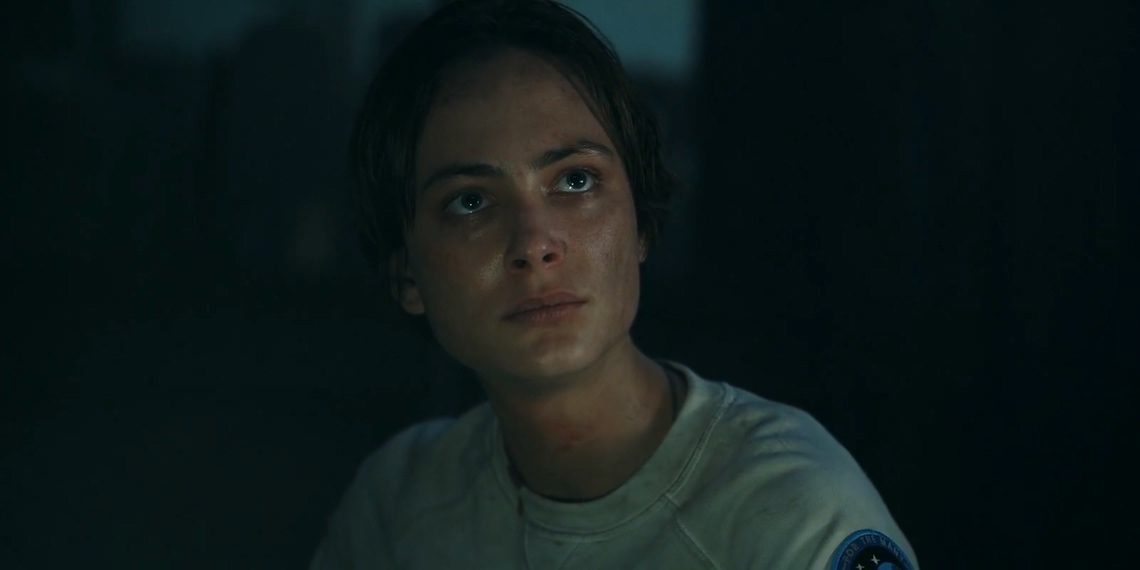 Swiss director Tim Fehlbaum creates a brooding, meditative, and melancholic ambiance in the slow-burning sci-fi epic ‘The Colony’ (originally titled ‘Tides’). The story follows Louise Blake, an inhabitant of far-off planet Kepler 209, who crash lands on earth to research for a way to extend humankind, which is on the verge of extinction. Meanwhile, Blake has flashbacks about her father, whose previous mission to earth ended in a possible disaster. Will Blake be able to sift through the mud and unravel the unknown?

Behind its deliberate indie vibe lies a high-concept but grounded intergalactic thriller that completely immerses the audience in the journey. However, the dramatic ending removes some of the story’s charms as it puzzles the viewers. You must want to know what happens to Louise Blake in the end. Does she survive? Also, what happens to the sinister militant ruler Gibson? If these questions are bugging you, let us probe deeper into the turbulent waters. Watch out for spoilers if you haven’t seen the movie already.

Is Gibson Dead or Alive?

Gibson comes off as the most intriguing persona of the movie other than the protagonist in Blake. He initially seems to be a man of integrity and character, but as the story progresses, we see the blood-and-flesh person behind his beguiling veil. When Blake is in the Mud colony, the tribe is attacked by militants with guns. We feel puzzled at the presence of guns in a world almost devoid of human life. The gunners hold the tribe captive along with Blake. 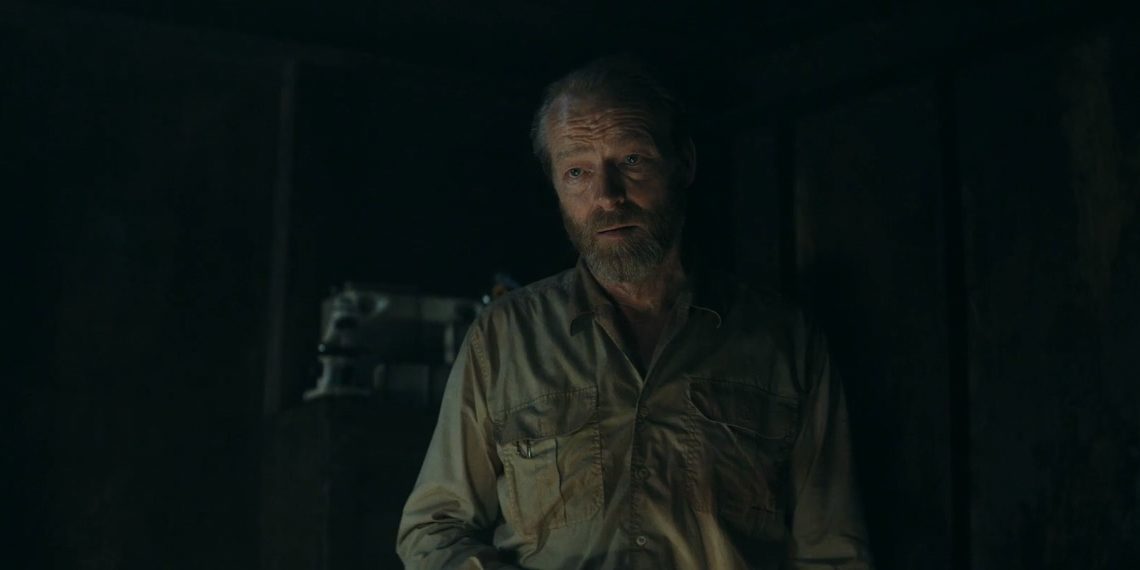 Then we realize that the militants are working under the order of Gibson, a survivor of Ulysses 1. Looking at her badge, Gibson’s goon Paling separates Blake from the others and takes her to Gibson. Gibson runs his small empire under strict hierarchy and tells Blake that her father is dead, even though he is still alive. When Blake finds out, he rests his case in suppressing a possible uprising led by Blake’s father. While Gibson initially seems to be necessary evil working to benefit “the many,” we later identify him as pure evil.

When Gibson finds the bio-meter from Maila’s doll, he must transmit the information himself and go down in history. When Blake goes to the Henderson Hub to retrieve the bio-meter, a commotion has to follow. After Gibson mercilessly shots Munay, Blake embraces him and jumps into the water to ensure Neil’s safety. After some underwater scuffle, Blake presumably chokes Gibson to death. As we do not see Gibson in the following scenes, it seems that he meets his doom in the end.

Is Blake Dead or Alive? 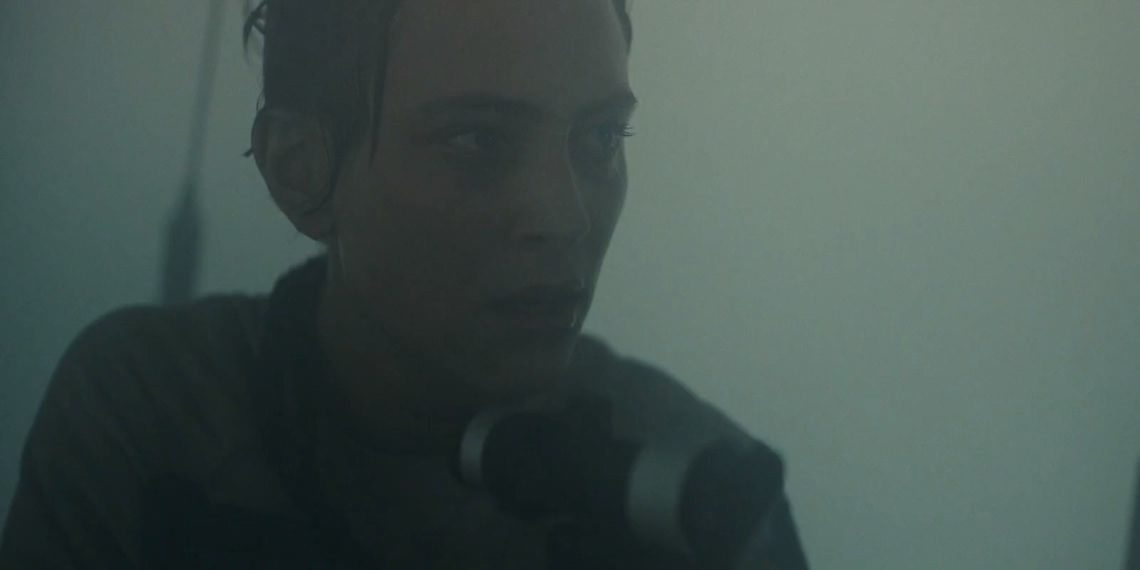 After the underwater sequence, the scene cuts back to the Mud-ship. Blake returns to the ship, but she is unconscious for prolonged exposure to saltwater. Narvik tends after her – giving her rescue breaths and performing CPR. In the end, Blake wakes up coughing, and we are relieved to find she is alright. Moreover, Blake also meets her father on the boat. They manage to retrieve Blake’s brother Neil too, who is contemplating the planet’s fate with his stare fixated at the horizon. Blake greets Neil and gives him the souvenir matchbox from man’s first mission to the moon that her father gave her. While we do not know whether Kepler receives the signal, Blake stays alive in the end, thanks to her presence of mind.

Read More: Where Was The Colony Filmed?