Where Was The Colony Filmed? 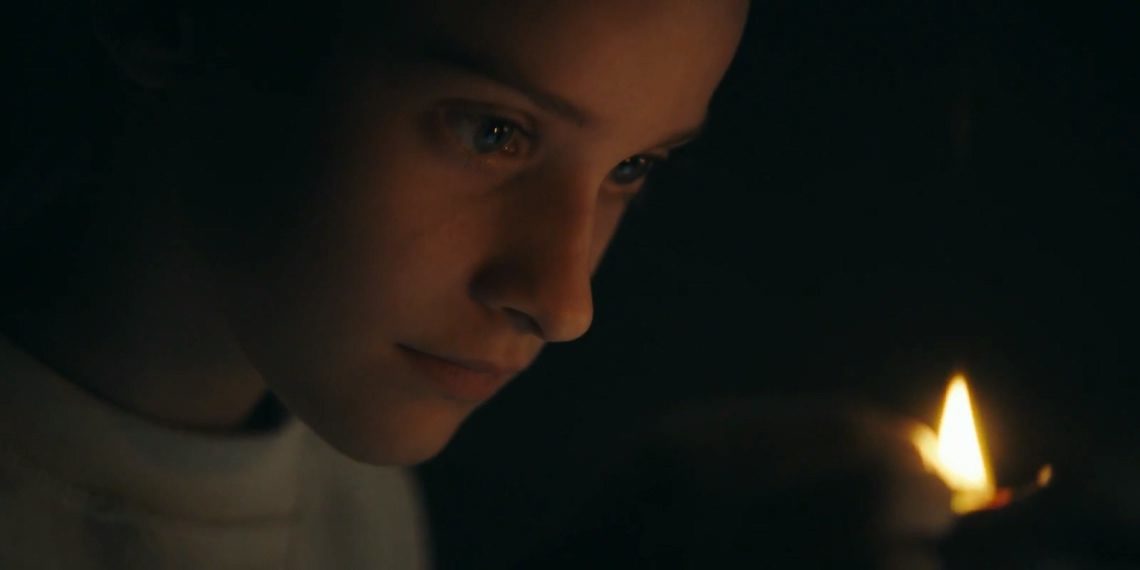 Swiss director Tim Fehlbaum is noted for crafting breathtaking post-apocalyptic visuals, and the slow-burning atmospheric sci-fi epic ‘The Colony’ (original title: ‘Tides’) does not fail to impress. The dystopian movie unveils a vision of a desolate Earth. When Earth can not foster life following a series of disasters, the elites set sail for the distant planet Kepler 209. However, they must now make the return journey to Earth, which holds the secret to humanity’s survival.

After a shipwreck, ignorant protagonist Louise Blake (Nora Arnezeder, whose past credits include Denzel Washington-starrer ‘Safe House‘) must chart the hostile frontiers of a muddy planet and solve the puzzle of life. The story is plausibly woven with an air of mystery. Moreover, the meditative ambiance immerses the audience in the journey. But the real takeaway of the movie is its imaginative depiction of the flooded future Earth. You must want to know where the movie was filmed. If so, allow us to take you out on a journey.

‘The Colony’ was filmed in and around Germany, especially in Brandenburg and Hamburg’s federal states. The director did not know much about Germany’s tidelands, but he had to see the place for himself upon enlightenment. As he stood in the vast expanse of nothingness, the idea of making a science fiction movie struck him. The location, in turn, not only takes on a character in the film but also embodies it. Getting the right ambiance of the movie was presumably a tough job. However, the director and the production team pulled it off with minimal CGI.

The futuristic ambiance seems otherworldly. It is no wonder, then, that the director and the team initially wanted the place to represent another planet in the movie. They also toyed with the idea of keeping the planet’s identity a secret till the finale – with the grand discovery of the Statue of Liberty. Markus Förderer handled the cinematography, while Julian R. Wagner served as the production designer for the movie. Let us now transport you to the actual locations!

The director and the crew filmed most parts of the movie on the island of Neuwerk in the Wadden Sea between the Weser and Elbe estuaries. The unique location lies within the city and state of Hamburg, around 120 kilometers from the city center. The German tidelands are part of a more extensive intertidal zone familiar as the Wadden Sea. 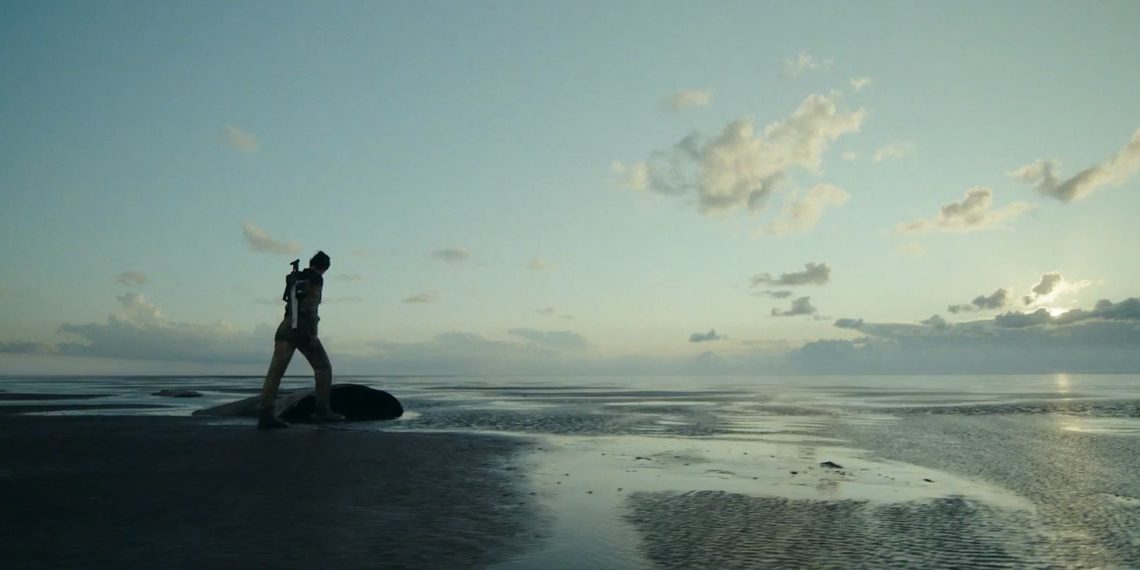 The site stretches through the southeastern section of the North Sea (across Germany, the Netherlands, and Denmark) — as a buffer between the coastline and the Frisian Islands. For a hostile terrain twice flooded by tide, the region harbors incredible biodiversity. The movie mentions some creatures that inhabit the landscape – moon jellies and Chelicerata, such as horseshoe crabs. 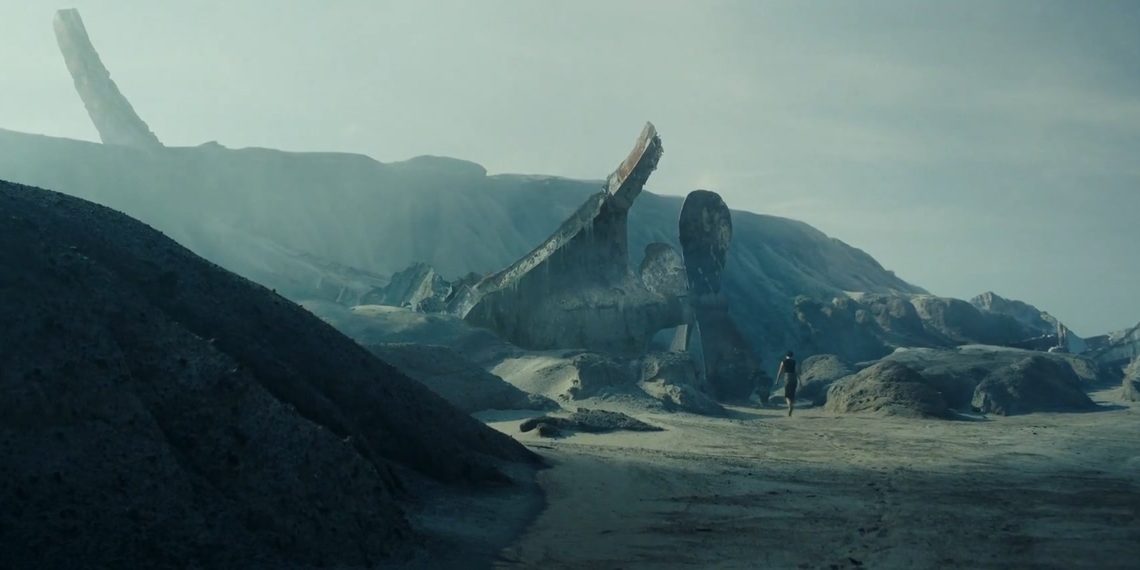 Additional filming took place at the Welzow-Süd mine, a significant lignite mining site in the world. Situated in the Spree-Neiße district in the East German region of Lusatia, Welzow is one of the four open-pit mines still in business in the country. However, as Germany is the biggest producer of lignite (the lowest grade coal), the mine still produces a hefty 20 million tons of lignite per year. Some scenes were apparently filmed in a studio in Brandenburg, and a few were seemingly shot at the Bergbautourismus-Verein Stadt Welzow e.V. club in Welzow.