Is Safe House Based on a True Story? 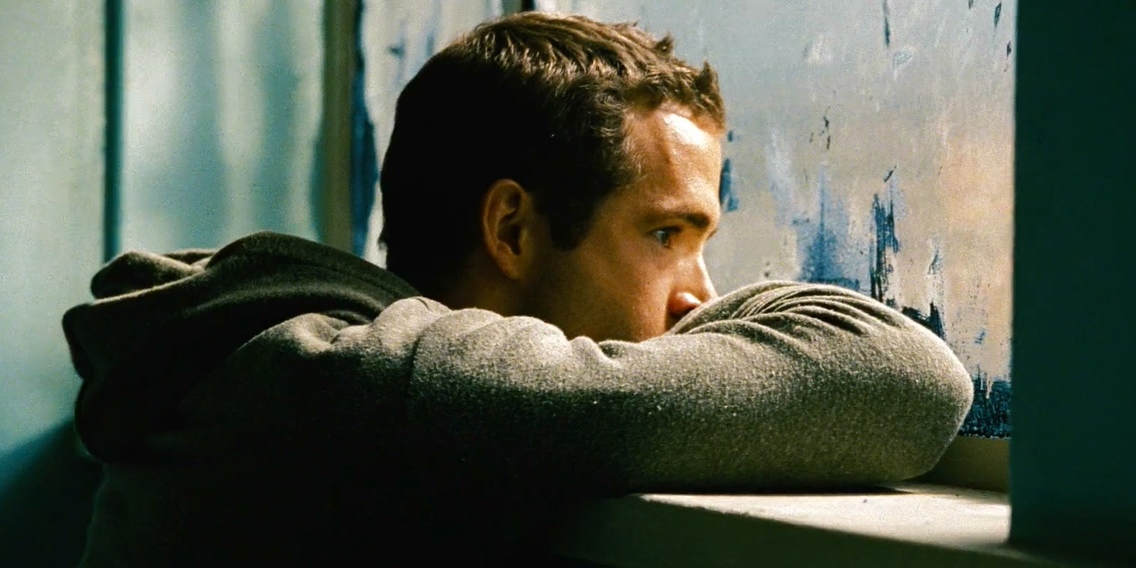 Initially, Matt believes the story that the CIA feeds him, but probing further into the mayhem, Matt realizes that Tobin Frost is not the person they claim him to be. Denzel Washington and Ryan Reynolds sway in the buddy cop dynamic. However, you may wonder if there is any grain of truth in this conspiracy-tinted drama. In that case, let us investigate the matter.

Is Safe House a True Story?

No, ‘Safe House’ is not based on a true story. Although the dynamic between the cast ensemble lends the movie some realism, CIA turned international criminal Tobin Frost is indeed a fictional character conjured for the film. Swedish filmmaker Daniel Espinosa directed the film from a script penned by David Guggenheim. Guggenheim wrote the script while managing a day job as an editor at ‘US Weekly.’ The screenplay was complete by 2010, and it was featured in the 2010 Blacklist – a list for the most loved unmade scripts. The movie, however, would not release until 2012.

But taking the trouble was seemingly worth it, as the film became the highest-grossing flick ever made by a Swedish director. The story was initially set in the favelas of Rio de Janeiro, but security concerns prevented them from filming in the location. They also thought of Argentina as a viable alternative but finally decided to set the movie in South Africa. The region was integrated into the story, and most of the shooting was carried out in actual locations and not studio setups. This decision by the director and his team lent the movie some unmistakable realism while showcasing the region’s vibrant culture.

Tobin Frost creates a diversion at the Cape Town Stadium in a memorable sequence and flees from Matt’s custody. The scenes were filmed during an actual football match between Orlando Pirates FC and Ajax Cape Town. While speaking to the policemen in the stadium, Ryan Reynolds uses Afrikaans, which adds another layer of realism to the story.  Afrikaans is a creole language that developed under colonialism in the southern region of Africa. Today, Afrikaans is the official language of the country. Therefore, making Reynolds’ character speak Afrikaans indicates the screenwriter’s minute attention to detail.

Choreographing the fight sequences was somewhat challenging. The director and his team were reportedly inspired by the action sequences from the 2008 action thriller ‘Taken.’ An early sequence was also inspired by John Sturges’ World War II movie ‘The Great Escape.’ In a scene, Matt tosses the ball over and over against the wall, presumably out of boredom, just like the character Hilts (Steve McQueen plays with a characteristic debonair) in the earlier movie. Apart from the major cast ensemble, Robert Patrick delivers an impactful performance in the role of Daniel Kiefer.

In a nod to Patrick’s menacing (and somewhat liquid) character in ‘Terminator 2: Judgement Day,’ the director made him come out of the elevator the way he did in the iconic role of T-1000. The waterboarding scene is another memorable sequence early in the movie. Denzel Washington did not use a double for these scenes – he was actually waterboarded. However, he was only submerged underwater for a few seconds per shot to avoid health hazards. The other CIA protocols and procedures shown in the movie are also kept realistic. So, considering everything, the film is quite well tethered to reality, even if its scope is entirely fictional.