Where Was Safe House Filmed? 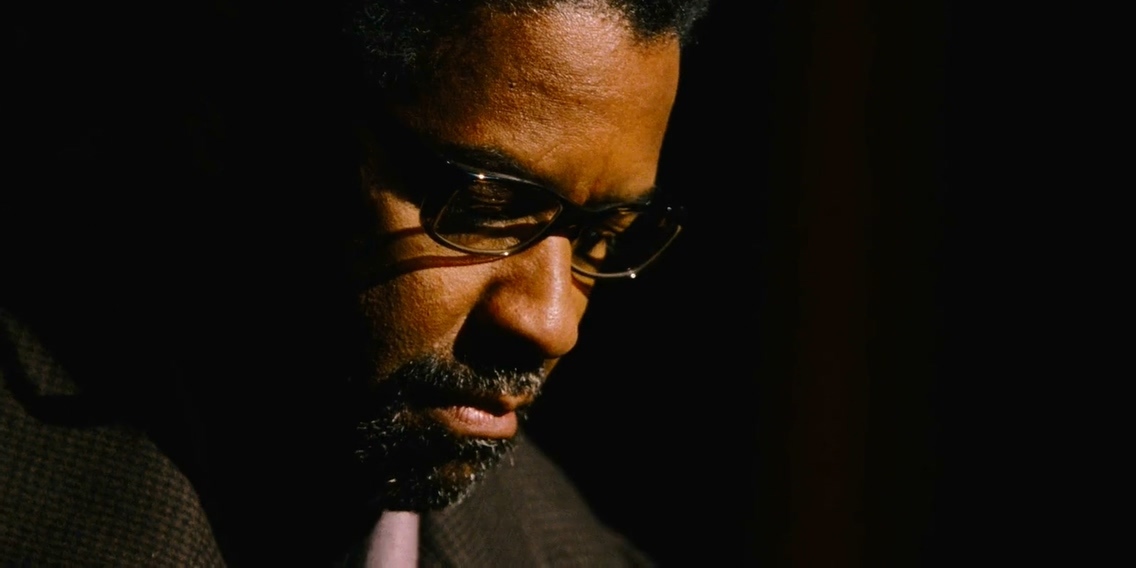 Helmed by Swedish filmmaker Daniel Espinosa, ‘Safe House’ is an edge-of-your-seat action thriller movie that is surely a star-studded venture with acclaimed actors Denzel Washington and Ryan Reynolds in the leading roles. The 2012 film follows Matt Weston, a Cape Town-based low-ranking CIA official in charge of the titular safe house. The CIA interrogates veteran agent Tobin Frost, who has allegedly gone rogue, at the covert location.

However, as a group of gruesome mercenaries penetrates the safe house, Weston and Frost flee the scene. At this juncture, Weston must figure out whom to trust. Although the movie received a mixed reception from critics due to its apparently lackluster writing, it sure packs a hell lot to keep the genre fans satiated. Most of the story unfolds in Cape Town, but you may wonder whether that was the actual location of filming. In that case, allow us to be your guide.

‘Safe House’ was filmed in several locations across the US, South Africa, and France, especially Cape Town. Filming commenced in February 2011 and was concluded shortly thereafter. This is the movie that put South Africa’s booming movie industry on the global map. Without further ado, allow us to take you to the specific locations where the movie was filmed!

While writing the story, the production team considered many locations, including Argentina and South Africa, and finally decided on South Africa. The government of South Africa reimburses 15% of eligible productions filmed in the country, and when coupled with the lower currency value of the region, it’s a steal deal. The story was written with South Africa in mind, and the director took his cast and crew to the very region to commence filming.

The movie was shot in and around the South African capital, and the crew visited some landmark locations to facilitate the filming process. In the early establishing shots, we see the skyline of Cape Town, complete with the Table Mountain backdrop.

The titular safe house was presumably built in a studio location. Cape Town Film Studios, an internationally recognized cinematic production hub located on the Film City Boulevard, within the Dreamworld film city of Cape Town, lent their premises to facilitate filming. Most of the interior sequences were filmed in the production complex. Several sequences were also captured at The Standard Hotel, a lodge located at 9 Camp Road, in the Maitland area of the city.

Some scenes were filmed in the Cape Town Stadium, an iconic stadium situated at Fritz Sonnenberg Road, in the Green Point neighborhood of the city. Constructed for FIFA world cup 2010, the stadium has become one of the landmark locations of the city frequented by tourists.

The crew also visited Langa Township, one of the oldest townships situated around 15 kilometers from the city center, to film some sequences. Negotiation with the locals was necessary to maintain peace in the suburbs, but the filming of gunfight sequences at night reportedly agitated some residents.

After their filming in Cape Town was complete, the production team returned to the US to film additional sequences. A few scenes were filmed in Washington, DC, the capital city of the country. Situated by the Potomac River and neighbored by Maryland and Virginia, Washington, DC, is a compact city flaunting exquisite neoclassical architecture. Home to the White House and the National Gallery of Art, the city is not only the administrative seat of the country but also a coveted tourist destination, especially for history buffs.

The cast and crew also visited Paris, the capital of France and a global metropolis with a vast cultural heritage. Apart from landmark locations like the Eiffel Tower, the city is known for its café culture and gastronomical innovations, especially bakeries. Known as the City of Light, Paris showcases a rich confluence of cultures rare in other European cities.

Additional filming was carried out in Los Angeles, a sprawling urban city located in the titular valley in the state of California, on the country’s celebrated west coast. After the initial filming was complete, the director was seemingly not pleased with some of the shots. As a result, he chose to take his cast and crew to the world-renowned neighborhood of Hollywood in Los Angeles to reshoot these sequences.