Are Italo and Victoria From Too Hot to Handle Brazil Still Together? 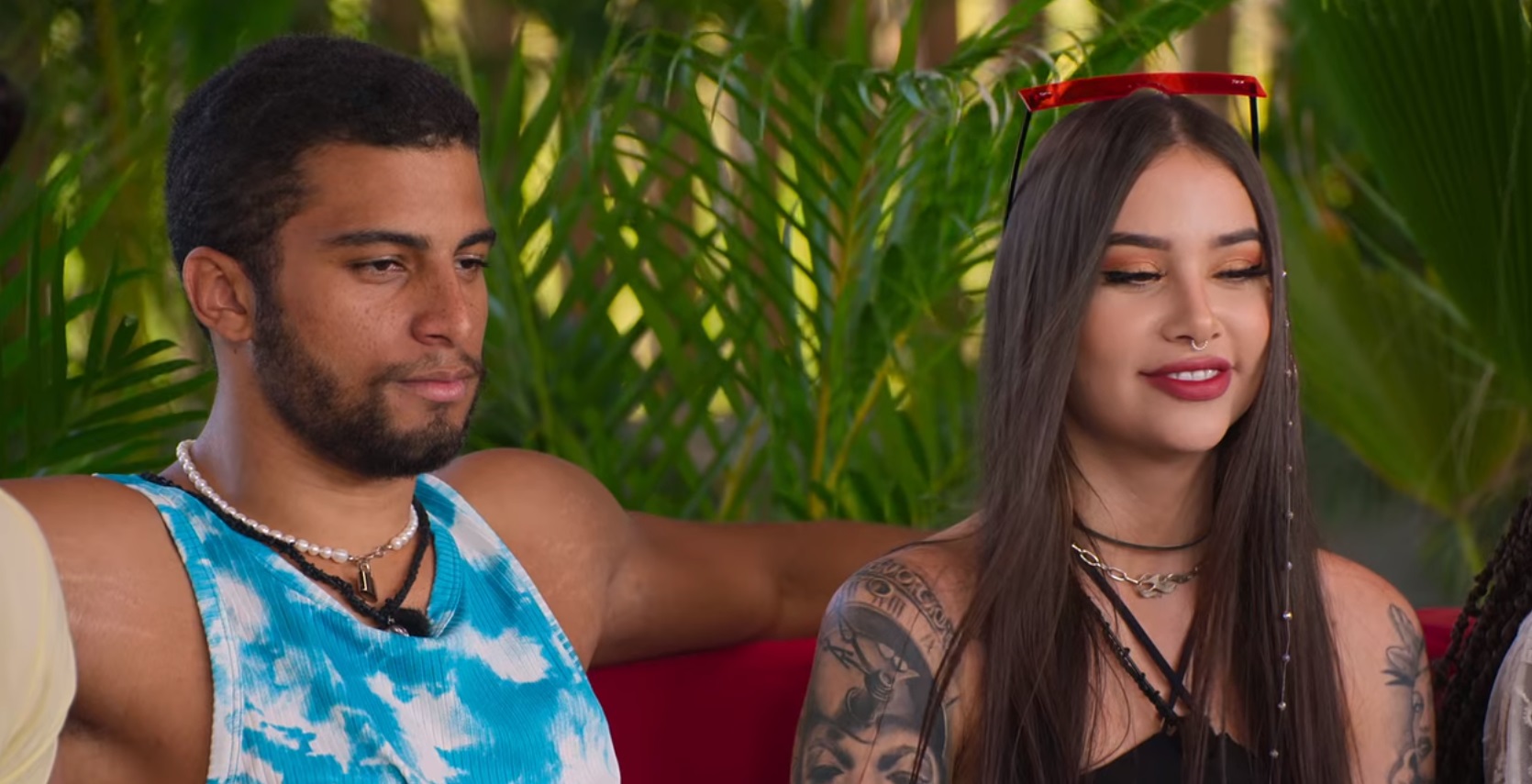 Created by Laura Gibson and Charlie Bennett, Netflix’s ‘Too Hot to Handle: Brazil,’ AKA ‘Brincando com Fogo: Brasil,’ is a Brazillian show based on the popular reality series ‘Too Hot to Handle.’ The show welcomes several young men and women who have never indulged in a meaningful relationship. Under the guidance of the AI host Lana, the cast members must refrain from any sexual activity in order to help them form deeper emotional bonds. However, any rule-breaking results in a deduction from the total money that the contestants will take home at the end of the season.

The second season of the dating show was released recently and gave viewers many new couples to cheer for. One such pair was Italo Lopes and Victoria Macan, whose dynamic throughout their time on the screen was nothing short of entertaining. Naturally, fans are curious about the current status of the bond between the two. Are they still dating each other, or have they decided to stop? Luckily, here is everything we know about the same!

Italo Lopes and Victoria Macan entered the second season of ‘Too Hot to Handle: Brazil’ in the very first episode. While under the belief that they were a part of a different reality series, the two got to know each other better and decided to pair up. However, when they realized the true purpose of the show, they tried their best to abstain from physical activities. However, like most couples, they did have their share of slip-ups. 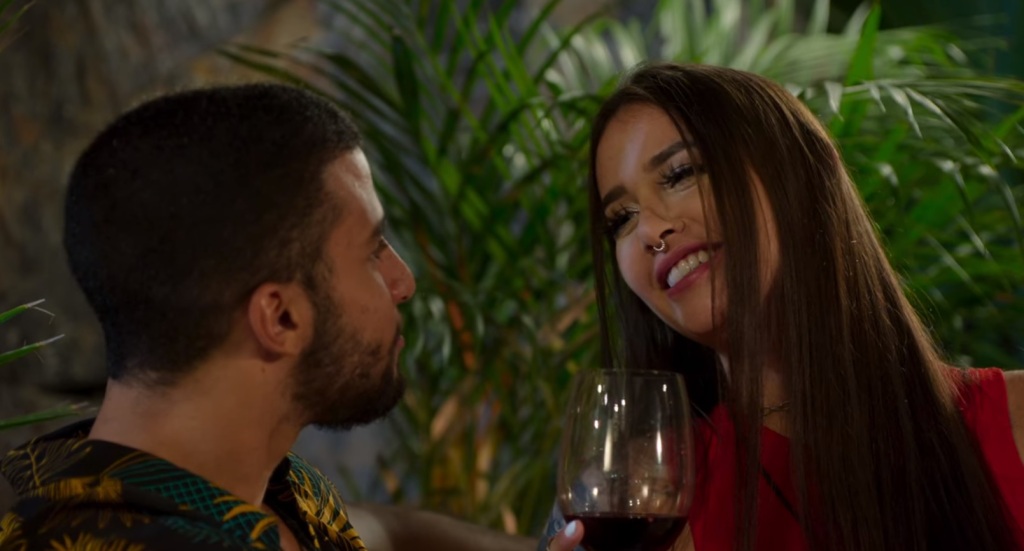 Midway through the season, some of the members of the show were invited to a boat party. While Victoria did not receive an invitation, Italo did go to the event. While there, he and Thaynara Gonçalves got close physically, though there was no kissing. When Victoria came to know about the same, she was highly upset, leading to a fight between the two. The argument escalated when Italo remained firm that she, too, would have done the same things he did if she had the opportunity. Though this seemed like the end for the two, they were able to patch up with some intervention from Lana.

Shortly afterward, Victoria ended up getting into an argument with other members of the house about how she had the right to spend money since she had not broken many rules, which upset others. While Italo did not completely agree with her, he tried his best to defend her stance to others while making her understand the upset she had caused. When Lana decided to leave the house, though still supervising, the members had a party, and they noticed that the suite was wide open. 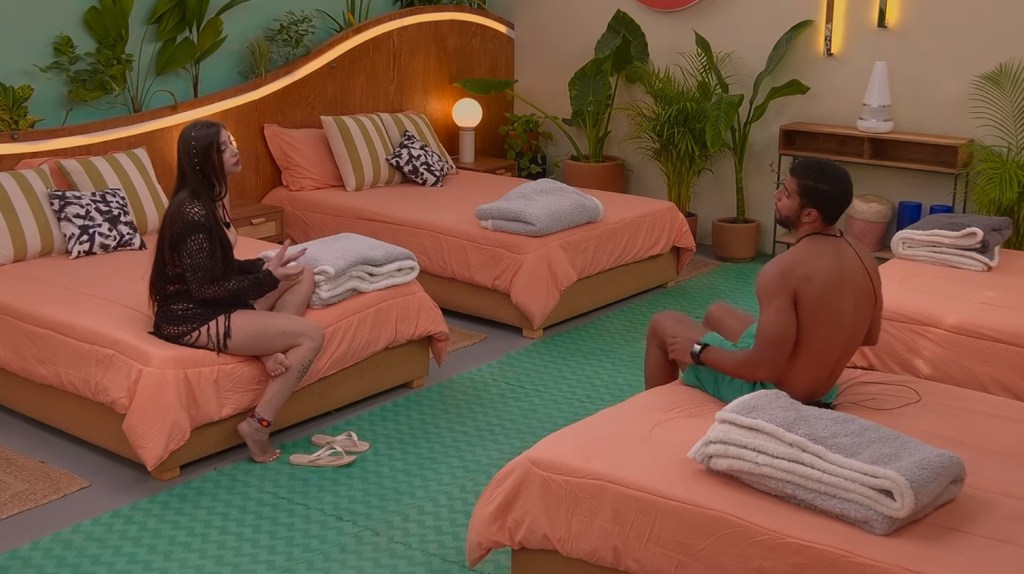 Taking advantage of the opportunity, Italo and Victoria slipped into the suite and spent the night there. While they did not sleep with each other, Lana did notice some sexually charged actions for which she deducted R$40,000. Until the end of their time on the show, Lana and Italo remained a couple, but their fans are eager to know if the two were able to maintain the relationship outside the retreat. If you are in the same boat, we have just the answers.

Are Italo Lopes and Victoria Macan Still Together?

We believe that Italo Lopes and Victoria Macan are indeed still together. The duo has not officially confirmed or denied their status as a couple as of writing. However, they are still following each other on social media and have been encouraging their fans the check out the show. Given their positive feelings towards the experience, it is likely that they may still be on amicable terms. Presently, Victoria works as a DJ and is the CEO of New Vision.

Meanwhile, Italo is dedicated to creating content on TikTok and is affiliated with Assessoria, an agency to boost one’s social media reach. He has also shared pictures and videos featuring his fellow participants from the Netflix series like Gabriel Veiga and Thaynara Gonçalves. We wish both Italo and Victoria the best in their lives and hope they succeed in their future ventures.