Are Jennifer and Jelani From Basketball Wives Still Together?

‘Basketball Wives,’ a long-running popular reality television series on VH1, centers upon the girlfriends, wives, and ex-wives of well-known basketball players and other persons connected to the sport. It covers routine activities, dramatic events, social interactions, and intense conflicts among all the members of the cast. Quite a few of these members have stayed on the show throughout the years, even after splitting up with their respective partners.

One such celebrity is Jennifer Williams, who debuted on the series in its inaugural season in 2010 and has since appeared on and off, including in the latest season 10. She joined the show as the wife of former NBA player Eric Williams. After they got divorced, Jennifer introduced her partner Jelani Harrison in season 10. Since the couple had a very interesting relationship on the show, it is natural for their fans to inquire about their current relationship status. If you’re curious about the whereabouts of the couple, too, here’s what we found!

Jennifer Williams is a now-47-year-old former realtor, entrepreneur, and TV personality who entered the world of ‘Basketball Wives’ in 2010 with her then-husband, former basketball and NBA player Eric Williams. After struggling to sustain their relationship for around 2 seasons while in the show, the couple called it quits in 2011, years after tying the knot in 2007. However, Jennifer and Eric had an amicable breakup, and the ‘Basketball Wives’ constantly made her mark by setting up a solid business in the entertainment industry.

Jennifer later appeared in several more seasons on and off as the ex-wife of a basketball player and maintained her strong presence throughout her journey. Season 10 saw a rather excited side of Jennifer when she got a chance to connect with Jelani Harrison, a University of Washington graduate who has a bunch of internet businesses. He also has a brand named Just Hussle that specializes in merchandise of various kinds.

Jennifer and Jelani had an instant likeness from the moment Jelani entered the show premises and slowly began connecting with each other. They eventually also went on dates that seemed very promising, especially for the fans. On their second date, Jennifer and Jelani also shared a kiss, further increasing speculations about their relationship status. Jelani added that he is “open to children and marriage” and that he is “in a good position in his life where he can provide for a family.” 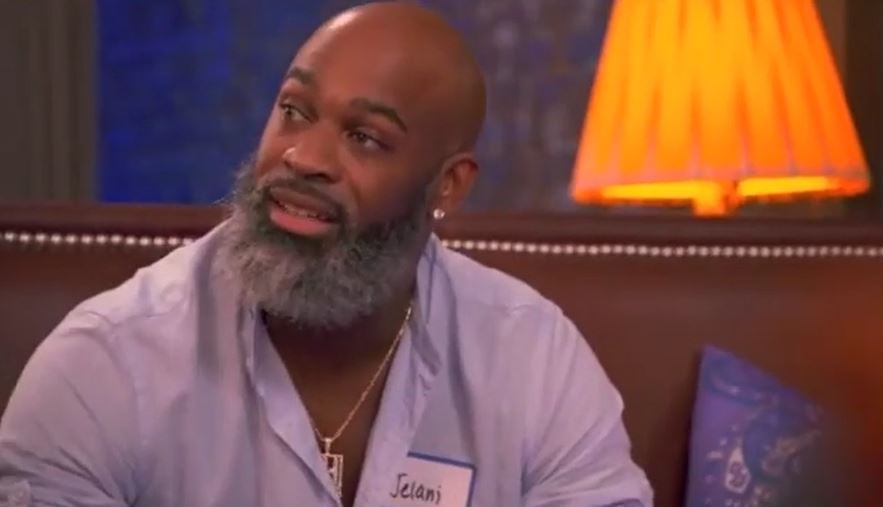 Jelani underlined that he previously told his mother about Jennifer and that his major goal is to be happy. Throughout their journey, Jelani showed Jennifer countless thoughtful and romantic gestures to make her feel cherished and special. In an episode where Jennifer traveled on a girls’ trip with the other cast members, Jelani paid a special visit to her room to say goodbye and ask her about her injuries. These pleasant surprises made the pair endearing, and their fans became eager to learn more about their relationship after the show.

Are Jennifer and Jelani Still Together?

Well, Jennifer and Jelani have not made the current status of their relationship clear. As seen on the show, they both seemed to enjoy each other’s company and were almost on the verge of becoming an official couple. But since the conclusion of the season, they have decided to keep the details under the wraps. Both Jennifer and Jelani follow each other on social media and happily share video clips from their time on the season with their fans.

Since watching their romance on the show, fans of the pair have constantly wished for their connection to be endgame. While it isn’t wrong to hope the bond Jennifer and Jelani shared on the show continued in the real world and they are just waiting for the right moment to let everyone know, we reiterate that nothing can be confirmed until either Jennifer or Jelani make an official announcement.

Read More: Are Angel and RoccStar From Basketball Wives Still Together?