Are Jody and Beth From Lovestruck High Still Together? 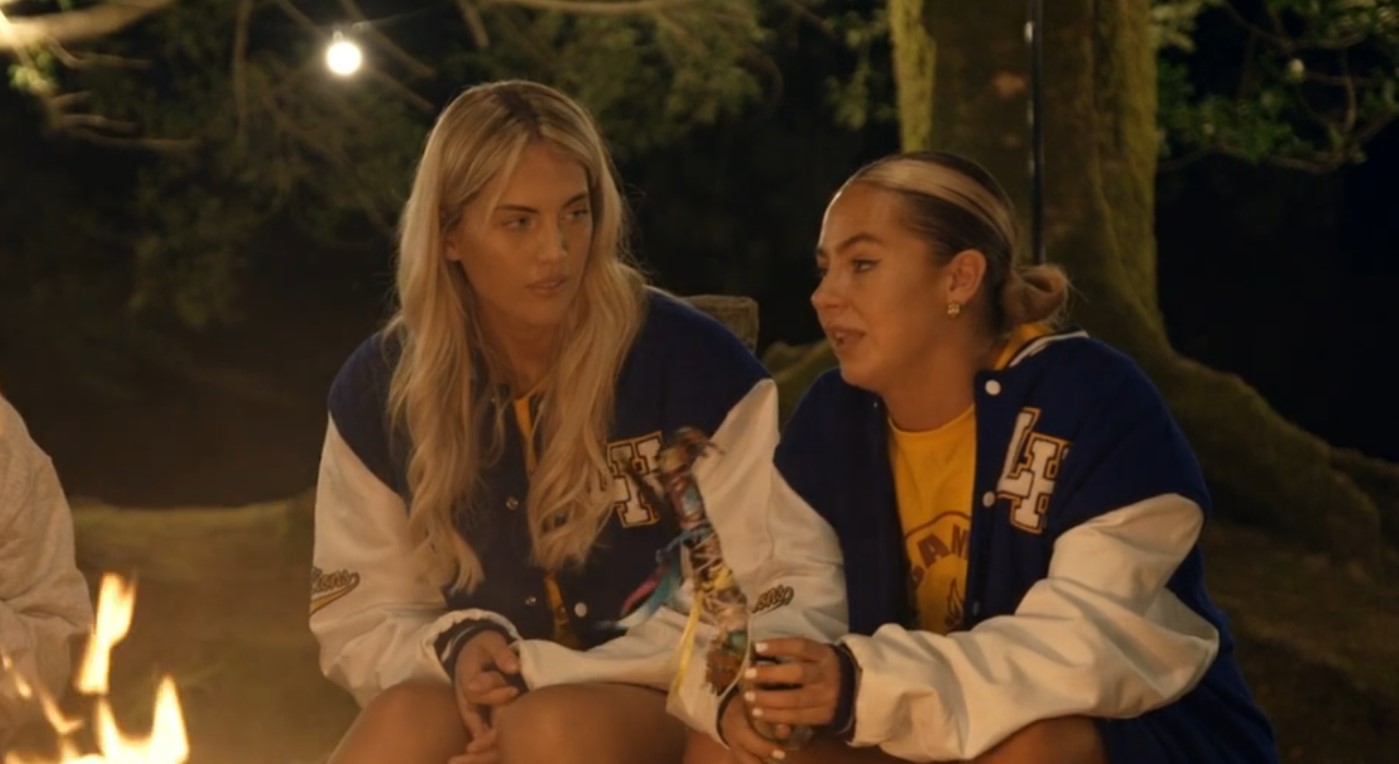 How tough can dating be in high school? Amazon Prime Video’s reality show titled ‘Lovestruck High’ tries to answer that exact question as it takes a group of singles from the UK and transports them over to an American high school setting. While each contestant is tasked with finding a partner for the end-of-year prom, they have to balance their romance with typical high school activities, including homeroom classes, PE, and extracurriculars. Moreover, any contestant setting foot out of the line can be subjected to expulsion and subsequently miss out on the grand cash prize.

Although Jody Williams came to ‘Lovestruck High’ hoping to find a dream partner, she was disappointed that no one matched up to her expectations. Apparently, Sin was quite interested in Jody, but the latter soon made it clear that their connection was more akin to that of a friendship. Nevertheless, once Beth Stamford entered the picture, Jody’s luck changed, and she found herself falling head over heels in love. Let’s take a detailed look at Jody and Beth’s relationship and find out where they stand today.

Jody entered ‘Lovestruck High’ on the very first day, but she found it quite challenging to establish a romantic connection with the other cast members. Besides, being a lesbian, her options were limited from the get-go, which did not make the search any easier for the Bolton-based salon owner. Interestingly, Geoff seemed very into Jody from the beginning and even asked her to the homecoming dance but he had no idea about her sexuality. 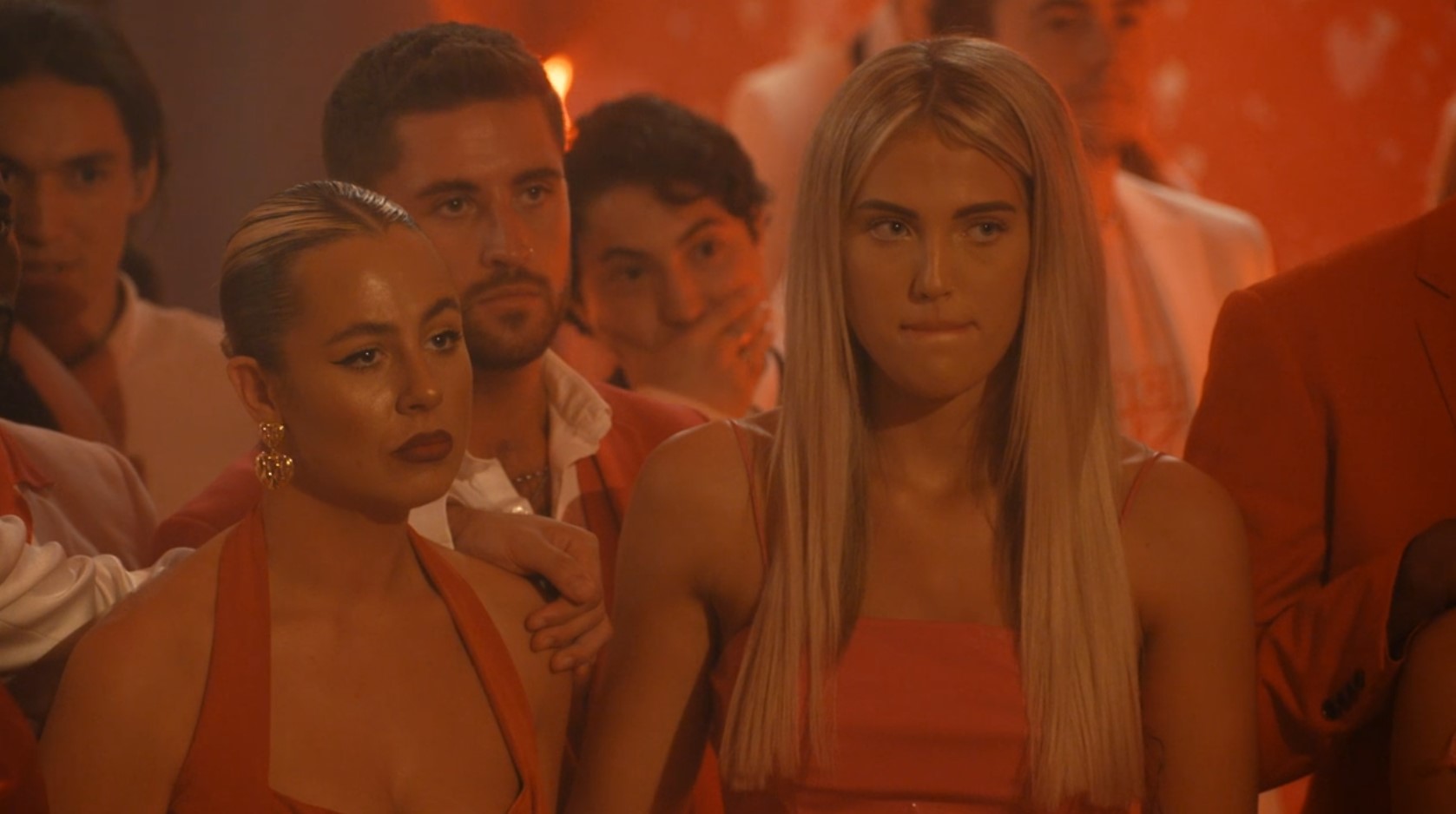 Naturally, the situation turned quite awkward, and after chastising Geoff for making assumptions about people’s sexualities, Jody made a quick exit from the spot. Shortly after, she confided in Sin about her experience and was surprised to learn that the latter is also a lesbian. As fate would have it, Sin was quite interested in Jody, and the two decided to attend the homecoming dance together.

Unfortunately, the romance between Sin and Jody fizzled out soon, and the pair decided to remain friends. However, Jody was still on the lookout for the perfect partner and was overjoyed when the new “student,” Beth, chose her and Charlie as her dates to Camp Crush. Although Charlie showed interest in Beth and tried to pursue her, the newcomer seemingly shared a special connection with Jody.

It did not take long for Jody and Beth to become a couple, and their relationship blossomed as they got to know each other while spending time in the lap of nature. Back in school, Sin realized that her relationship with Jody was over as the latter took Beth to the Valentine’s Day dance and even performed with her at the talent show.

Are Jody and Beth Still Together?

Ever since filming for season 1 wrapped, Jody and Beth embraced privacy and have not revealed much about their connection. Moreover, they seem to be enjoying their time away from the cameras and are leading happy lives in the company of friends and family. While on the show, Jody and Beth seemed really supportive of each other and built their relationship on a foundation of love and trust. Thus, taking into consideration that there has been no indication of a breakup, we would like to assume that the couple is still going strong.

Read More: Are Yasmine and Alexis From Lovestruck High Still Together?