Are John Dutton and Lynelle Perry Together in Yellowstone Season 5? 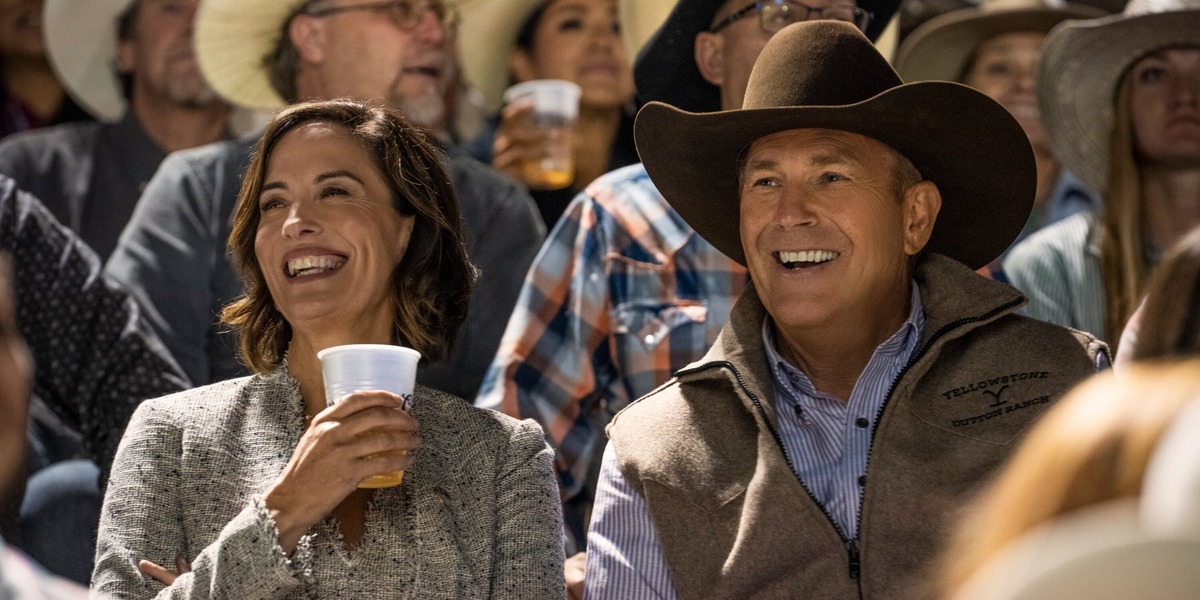 ‘Yellowstone‘ season 5 continues to expand the story of the Duttons in new and exciting directions. The family, led by patriarch John Dutton, faces a major battle to save their land. However, things finally turn in their favor, with John being elected as the Governor of Montana. John’s entry into politics also reignites doubts about his romantic relationship with Lynelle Perry, John’s main love interest in the series. Given that John and Perry work closely in the fifth season’s first two episodes, viewers must wonder if the two are romantically involved once again. If you wish to find out whether John Dutton and Lynelle Perry are together in ‘Yellowstone’ season 5, here is everything you need to know! SPOILERS AHEAD!

What Happens Between John Dutton and Lynelle Perry?

Former Governor Lynelle Perry is one of John Dutton’s strongest allies in Montana. The Dutton patriarch has a long-standing working relationship with Perry, whose family is also a part of Montana’s history, much like the Duttons. The duo’s political interests also match as both John and Perry work towards preserving the natural way of life in the state. John and Perry share a casual romantic re in the show’s first two seasons. While there is nothing serious between them, the duo cares deeply about each other leading to the manifestation of some romantic feelings. 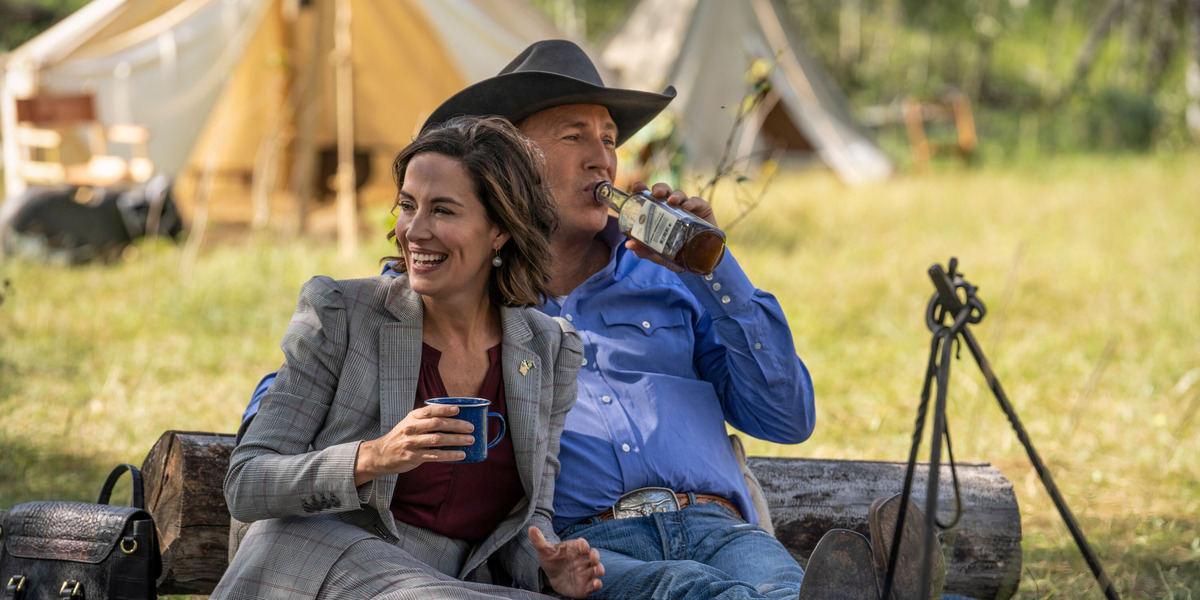 However, their relationship never becomes official, given their heavy workloads and responsibilities. Perry’s work as the Governor of Montana makes her a background character for much of the third season, leading to the romance between her and John fizzling out. In the fourth season, Perry returns with the offer to endorse John’s adopted son, Jamie Dutton, as Montana’s next Governor. However, John decides to enter the race for Governor himself, leading us into the fifth season. As a result, we see John and Perry working closely to chart John’s political career.

Are John Dutton and Lynelle Perry Together?

In the fifth season premiere, titled ‘One Hundred Years is Nothing,’ John Dutton takes oath as the Governor of Montana, narrowly beating his opposition. Perry is present throughout John’s election campaign. She is also among John’s council and tries to guide him through his early days as a politician. However, there is no hint of romance between John and Perry. The relationship appears strictly professional. In the second episode, titled ‘The Sting Of Wisdom,’ John hints at casually hooking up with Perry, who quickly dismisses the idea. Therefore, it is evident that the John and Perry ship has sailed. 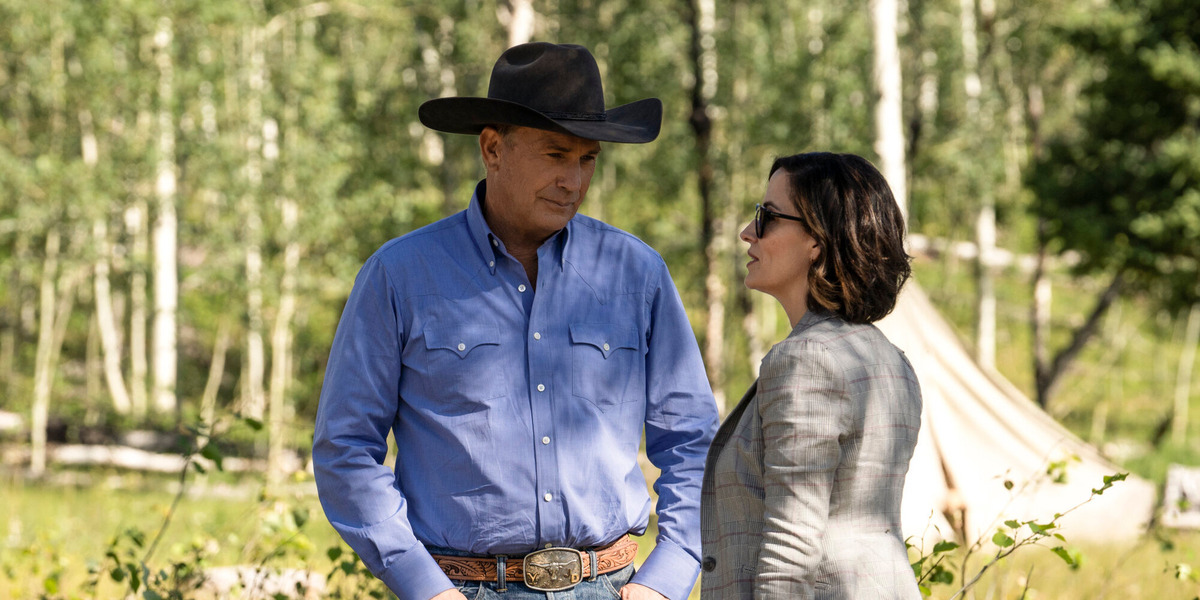 Toward the end of the fourth season, Perry expresses her interest in running for the role of Senator. In the fifth season, Perry reiterates her plans and reveals that she will be in Washington in a month. Therefore, she will not be around for long. Perry insists that whatever time she has with John, he should use it to get his political foothold. Therefore, Perry seems uninterested in rekindling her romance with John. However, actress Wendy Moniz, who plays the role of Lynelle Perry, has been promoted to series regular for the show’s extended fifth season, comprising fourteen episodes. Therefore, there is still time for sparks to fly between John and Perry. Given the casual nature of the duo’s romance, all it will take is a tiny spark to reignite it. Hence, fans hoping to see John Dutton and Lynelle Perry together in a romantic sense should not give up hope just yet!

Read More: Does a Dutton Die In Yellowstone Season 5 Premiere?