Does a Dutton Die In Yellowstone Season 5 Premiere? 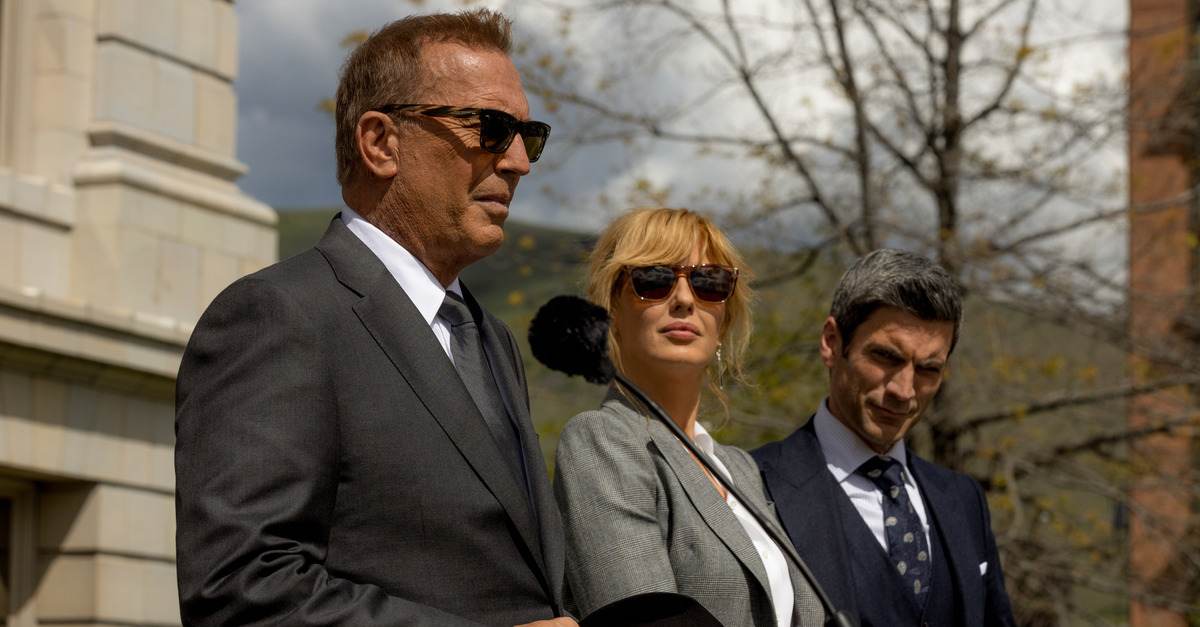 ‘Yellowstone‘ is Western drama at its peak, with the theme of man vs. wilderness and socio-political conflicts in Montan being the show’s prime focus. The Paramount Network series created by Taylor Sheridan and John Linson focuses on the Duttons, who live to protect and preserve their family’s ancestral Yellowstone Ranch. While doing so, the family faces several challenges, some of which are life-threatening.

The show tends to jeopardize the lives of the Duttons to create a dramatic effect and play with the audience’s expectations. Therefore, some of you must be curious to learn if a Dutton family member perishes in the fifth season premiere. If you are looking for answers about the fate of the Duttons in ‘Yellowstone’ season 5 episode 1, here is everything you need to know! SPOILERS AHEAD!

Does a Dutton Die in the Premiere Episode?

The Duttons are the protagonists of ‘Yellowstone.’ The family occupies the Yellowstone Dutton ranch, the biggest ranch in Montana. The family’s backstory and arrival in Montana are chronicled in the prequel series ‘1883.’ However, in the present, the Duttons are struggling to survive and preserve their family’s way of life. As of the fifth season, the family is led by patriarch John Dutton (Kevin Costner) and comprises his sons Kayce Dutton and Jamie Dutton, with daughter Beth Dutton and her husband, Rip Wheeler (an honorary Dutton in our books). The extended family also includes Kayce’s wife, Monica Long Dutton, and their son, Tate Dutton, along with Jamie’s unnamed son. 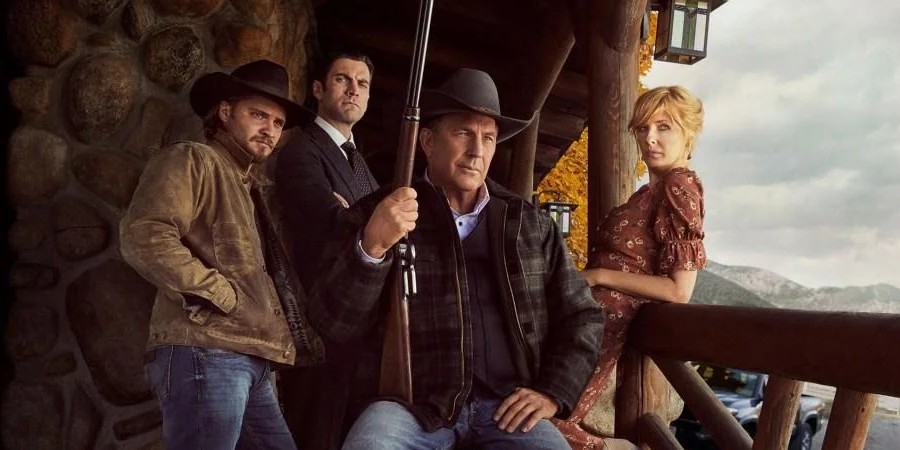 As the narrative progresses, the Duttons find themselves in grave and dangerous situations and are forced to fight for their lives. The series kicks off by highlighting the same in the premiere episode. The first episode, titled ‘Daybreak,’ features a conflict between the Livestock Agents and the Dutton ranch hands. During the conflict, Kayce inadvertently shoots his brother, Lee Dutton, the eldest son of John, and his deceased wife, Evelyn Dutton.

In the second season, Tate faces a near-death experience, while the season 3 finale ends with an all-out attack on members of the Dutton family, including John, Beth, and Kayce. However, the fourth season premiere, titled ‘Half the Money,’ confirms that all three members of the Dutton family survive the attacks on their lives. Hence, for most of the show’s tenure, Lee Dutton remains the only casualty from the family to die on screen, as Evelyn Dutton died years before the show’s events took off.

More importantly, each season finale teases the death of a Dutton family member, only for them to survive in the following season premiere. The trend continues with Kayce’s ominous spiritual vision foreshadowing a tragedy in his life. The promotion comes true in the fifth season premiere, titled ‘One Hundred Years is Nothing.’ In the episode, a pregnant Monica drives herself and Tate to the hospital as she is expecting a premature delivery.

During the drive, Monica ends up crashing the car into the sideway, leaving her and Tate injured. However, the episode’s final moments confirm that both Monica and Tate survive. Furthermore, Monica gives birth to her second son John, named after his grandfather, John Dutton. However, the baby dies merely an hour after birth, making him the first Dutton casualty since Lee Dutton.

Thus, the death of John Dutton IV marks the first time a Dutton has died in the season premiere after the show’s very first episode. John’s death comes as a surprise for the viewers and is a particularly dark moment for the series. The character is introduced and killed off through a few lines of dialogue, further amplifying the intensity of the tragedy. Hence, the show’s fifth season premiere is one of its darkest episodes to date.