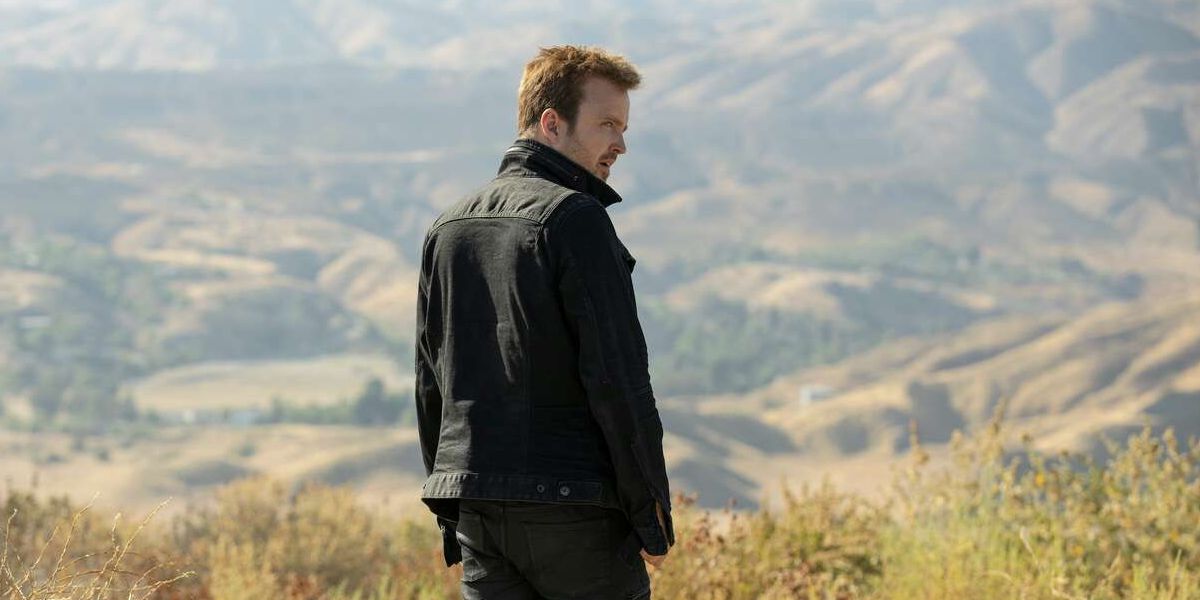 The Western genre has been one of the most popular among filmmakers and viewers. It is characterized by its untamed setting and human conflicts that deal with intense themes such as hardships, corruption, injustice, redemption, and revenge. With the recent rise in the number of streaming platforms, the fading genre has seen a resurgence with several Neo-Noir shows with Western elements hitting the viewers’ screens. HBO Max comprises one of the most diverse entertainment catalogs among a plethora of streaming services, and if you are looking for such options in the Western genre on the streaming giant, we’ve got you covered! Here is a list of popular Western shows for you to binge on HBO Max!

‘Lovecraft Country‘ is a horror TV series that continues Matt Ruff’s best-selling 2016 novel of the same name. It is developed for television by Misha Green and follows Atticus “Tic” Freeman, a young Korean War veteran who ventures across 1950s America in search of his missing father. In his quest, Tic is accompanied by his Uncle George and free-spirited photographer friend, Letitia.

While the series is not an out-and-out Western, elements of the genre are scattered across its narrative in the form of corrupt sheriffs, racist bar patrons, and gunfights. Moreover, the road trip element adds an aspect of exploring untamed and unknown regions, which fans of the Western genre will undoubtedly appreciate, along with the show’s gory horror.

Another show on this list not directly set in American Wild West but featuring Western elements is the Nic Pizzolatto creation ‘True Detective.’ The detective drama series follows an anthology format, and each season deals with a different complex criminal case that unfolds in a twisted fashion. The themes of revenge, betrayal, and redemption are shared between the show’s seasons and the Western genre. Furthermore, the show’s rustic setting and approach to character development will please genre fans. Not just that, the show’s fourth season is seemingly set in the Western state of Alaska, hinting that the story will fully embrace its Western influences.

‘Tokyo Vice,’ as the title suggests, is set in the Neon-clad Japanese capital city. Created by J.T. Rogers, the crime drama series is based on Jake Adelstein’s 2009 book of the same name. It revolves around Jake Adelstein, an American journalist from Missouri who finds himself sinking deeper into the dark criminal underbelly of Tokyo after moving to the city.

While the show swaps the open wilderness setting of the Western genre for the glowy and glittering Tokyo, it features the themes of corruption and injustice that are reminiscent of the genre. Likewise, the gunfights and chase sequences are stylized like Neo-Westerns. The Midwestern sensibilities of the protagonist are also on display and underline his character development.

‘Boardwalk Empire‘ is a period drama series created by Terence Winter and based on Nelson Johnson’s non-fiction book of the same name. It tells the story of Enoch “Nucky” Thompson, the corrupt treasurer of Atlantic County, who engages in the illegal trade of liquor and other criminal activities during the Prohibition era of the 1920s. The series features classic Western elements such as corruption and crime while underlining the moral ambiguity of the characters, making it similar to several Western films from the 80s. Furthermore, the Prohibition-era setting makes for some exciting conflicts to explore the twisted moralities of the characters.

‘Walker’ is a reboot of the classic Western series ‘Walker, Texas Ranger’ with Jared Padalecki (‘Supernatural‘) playing the titular role. The action drama follows Cordell Walker, a famed Texas Ranger who struggles to return to everyday life after a lengthy undercover assignment. It is developed for television by Anna Fricke, and the show’s Western influences are reflected in the show’s setting, characters’ attires, and worldviews. ‘Walker’ showcases life’s difficulties in the modern-day American West and is truly an engaging drama with all the spices of a classic Western story.

‘Gomorrah‘ (also known as ‘Gomorra – La Serie’) is an Italian crime drama based on Roberto Saviano’s eponymous 2006 book. Created for television by Savino, the crime series revolves around Ciro Di Marzio, a member of the Savastano clan, a mafia crime family that operates in Secondigliano, Naples. The Italian setting will remind viewers of several of Sergio Leone’s Spaghetti Western films but with a more contemporary feel.

Likewise, the characters and their motivations are reminiscent of ‘Breaking Bad,’ a New Mexico-set Neo-Noir show known for its frequent homages to the Western genre. Therefore, fans of Western shows will certainly relish exploring the dark and chilling underworld in ‘Gomorrah’ that highlights some popular traits of the genre. 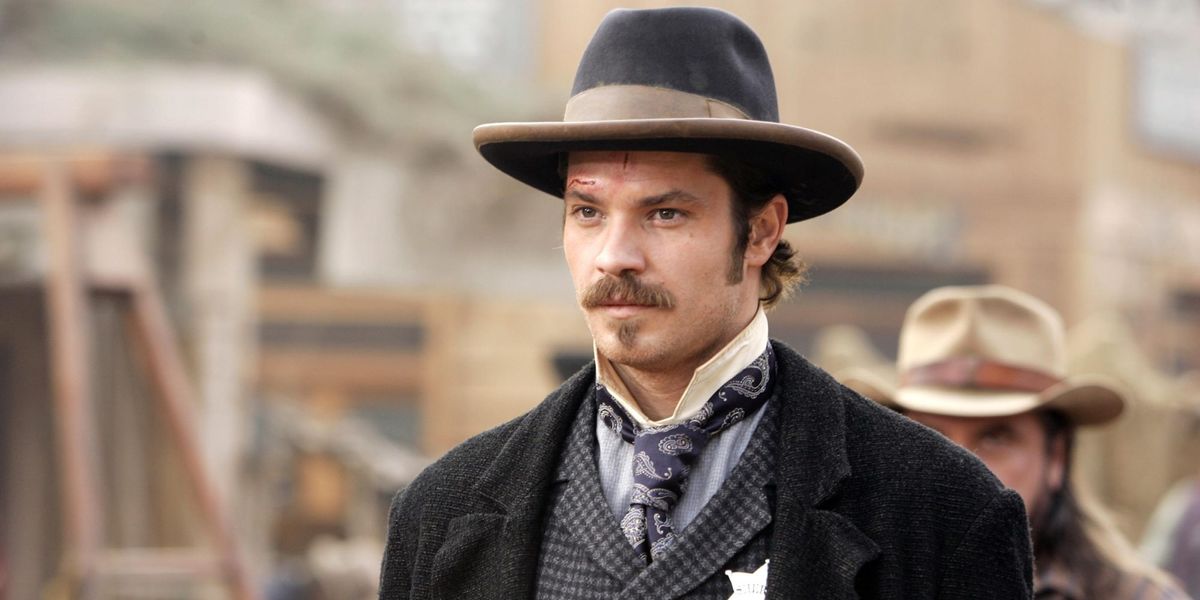 Created by David Milch, ‘Deadwood’ is set in the titular South Dakota town during the 1870s. It tells the story of Seth Bullock, the local Sheriff, who manages several conflicts in Deadwood as it expands from a camp to a prosperous town during the Gold Rush. With references to historical figures and a strong focus on life in the American Wild West during the late 19th century, the series is a Western in the truest sense of the word. With a wide array of intriguing characters and diverse storylines, ‘Deadwood’ is considered among the best Western shows ever made.

‘Westworld‘ is a science fiction series created by Jonathan Nolan and Lisa Joy. Based on Michael Crichton’s 1973 film of the same name, the show takes place in the titular Wild West-themed amusement park inhabited by android hosts and wealthy guests who quench their thirst for adventure. However, the park hides plenty of deadly secrets, and the dangers within start rising after the androids slowly begin gaining sentience.

The series blends its Western setting and themes into sci-fi and dystopian elements making for an engaging narrative that keeps viewers on the edge of their seats. One of the most critically acclaimed Neo-Westerns of recent times, ‘Westworld’ takes the top spot on this list due to its ingenuity.