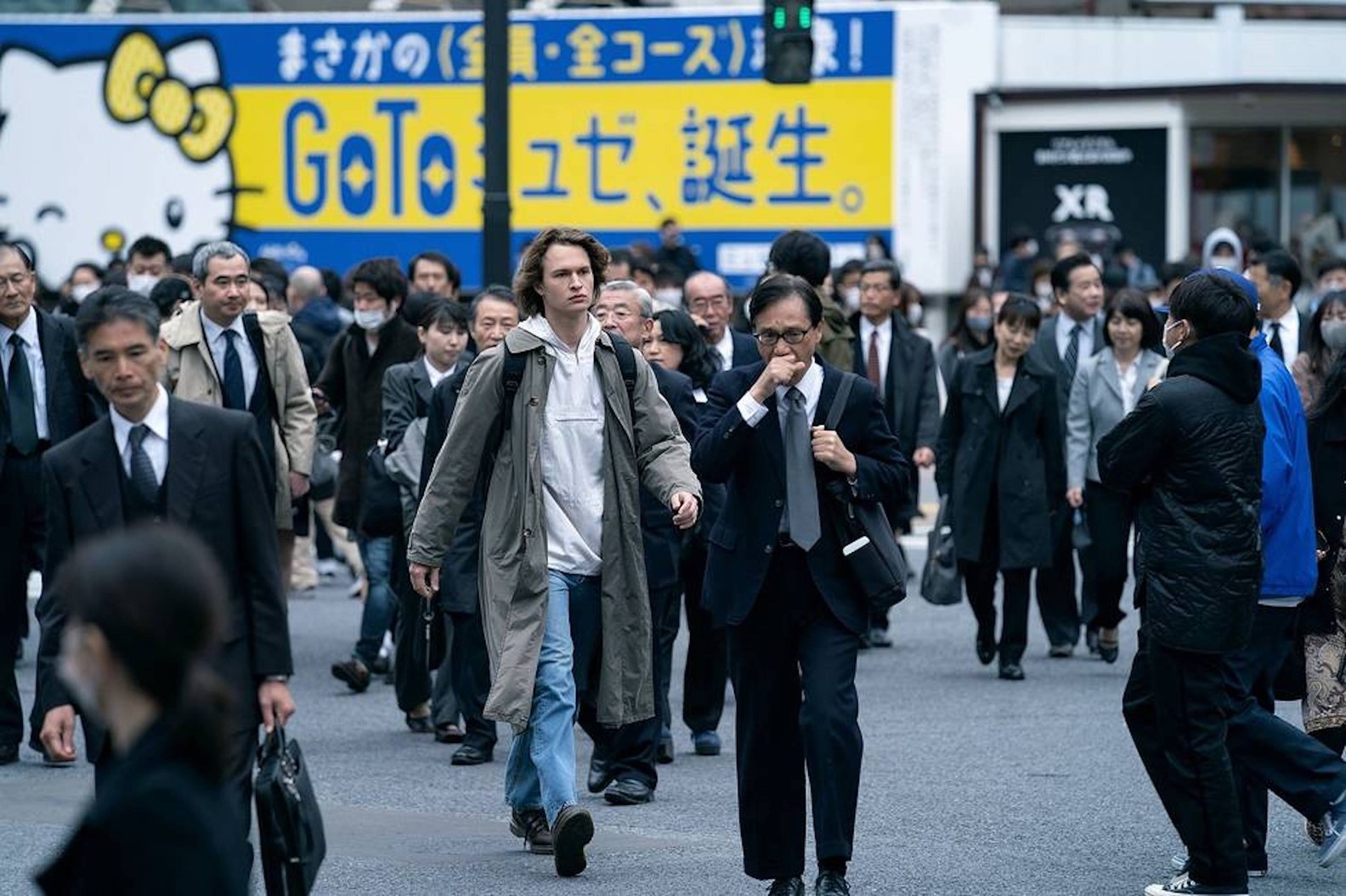 Based on investigative journalist Jake Adelstein’s 2009 memoir ‘Tokyo Vice: An American Reporter on the Police Beat in Japan,’ ‘Tokyo Vice’ is a crime-drama series set in the Japanese capital at the turn of the century. The story follows Adelstein (Ansel Elgort), an American expatriate, as he joins the Japanese-language newspaper Meicho Shimbun as a beat reporter and garners the attention of both the yakuza and police. If you have watched ‘Tokyo Vice’ and loved it, here is a list of recommendations that might fit your preferences. You can watch most of these shows similar to ‘Tokyo Vice’ on Netflix, Hulu, or Amazon Prime.

‘Gokushufudo’ or ‘The Way of the Househusband’ is a Japanese live-action comedy show based on a manga series of the same name. It revolves around Tatsu, a former high-ranking member of the yakuza, who has left the world of crime to be a homemaker. The once-dreaded gangster somehow manages to fit perfectly into the quieter life, utilizing the skills he has learned as a yakuza member in everyday chores. Tatsu is surrounded by an equally fascinating supporting cast, which includes his career-driven wife Miku and former underling Masa. Like ‘Tokyo Vice,’ Gokushufudo’ explores the criminal underworld in Japan, underscoring how life beyond crime exists for many erstwhile yakuza affiliates.

‘The Sopranos’ is one of the greatest crime-drama shows ever made. It follows the eponymous Italian-American mafia family from New Jersey, particularly focusing on Tony Soprano (James Gandolfini) and his gradual rise through the ranks. There has been a multitude of TV shows and films on the mafia. What sets ‘The Sopranos’ apart is that it balances the depiction of the everyday lives of these mobsters with the violence, brutality, and backstabbing. In ‘Tokyo Vice,’ Jake embeds himself into the criminal underbelly of Tokyo and witnesses the mundaneness of the personal lives of most yakuza members. 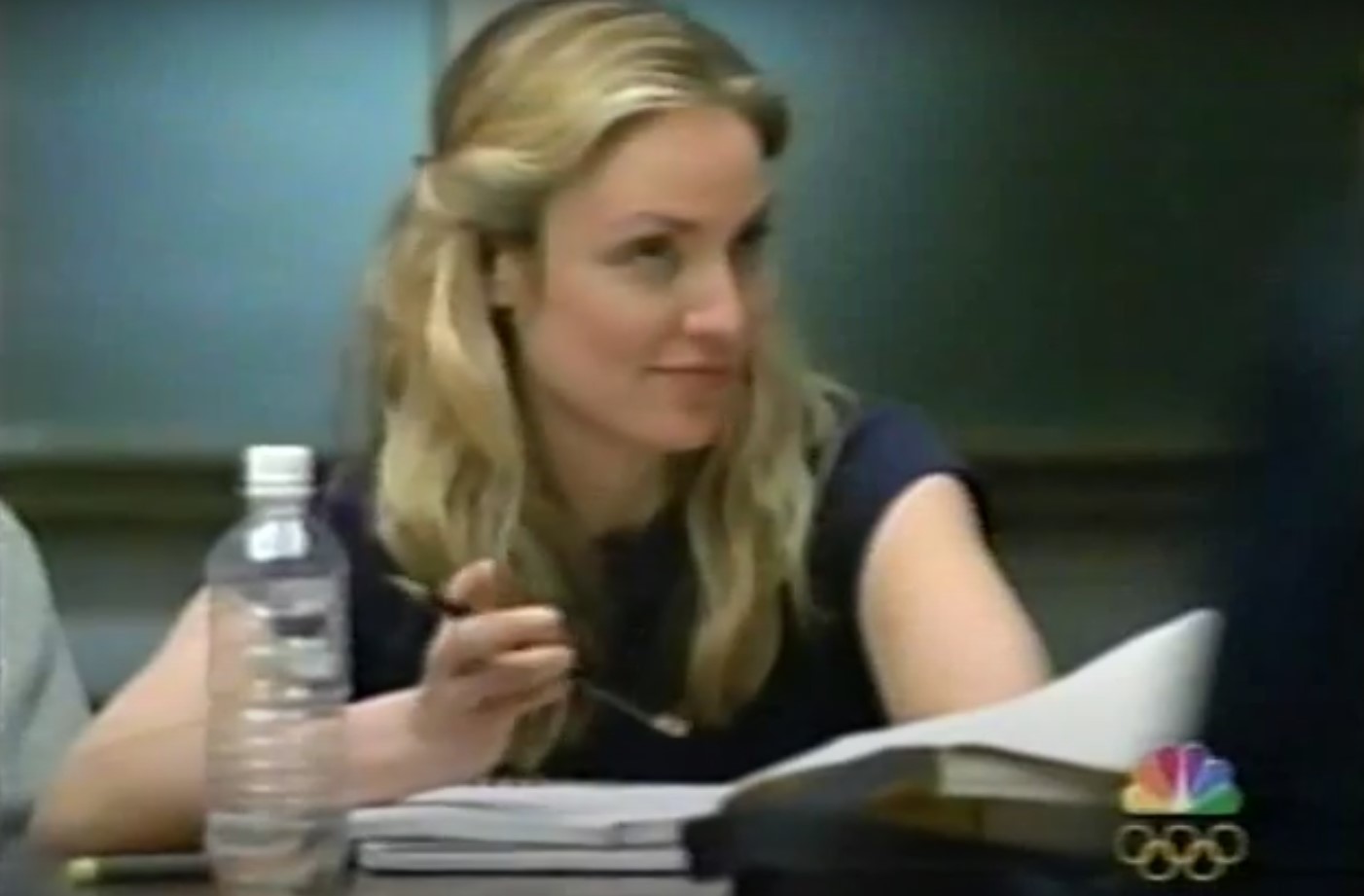 Created by Dick Wolf, ‘Deadline’ is a criminally-underrated short-lived drama series. It follows Wallace Benton, a leading columnist associated with the fictional tabloid New York Ledger, and offers an in-depth commentary into the news industry of New York. The fictional tabloid was reportedly developed for the show with the real-life New York Post in mind. And journalists such as Jimmy Breslin and Mike McAlary served as inspirations for Benton. If you are interested in the reporting and news industry-related aspect of ‘Tokyo Vice,’ ‘Deadline’ is arguably the next best show to watch.

‘Pachinko’ revolves around several generations of a Korean-Japanese family. Its timeline begins in the early years of the Japanese occupation of Korea and extends to the late 1980s. Like Tokyo Vice,’ ‘Pachinko’ explores the immigrant experience in Japan, racism, discrimination, and the yakuza. The anchor of the narrative in ‘Pachinko’ is a character named Sunja (Yu-na Jeon as the child, Minha Kim as the teen, and Youn Yuh-jung as the adult), who travels from her small island village in Busan to Osaka with her husband and finds the courage within herself to persevere and thrive despite facing numerous obstacles. 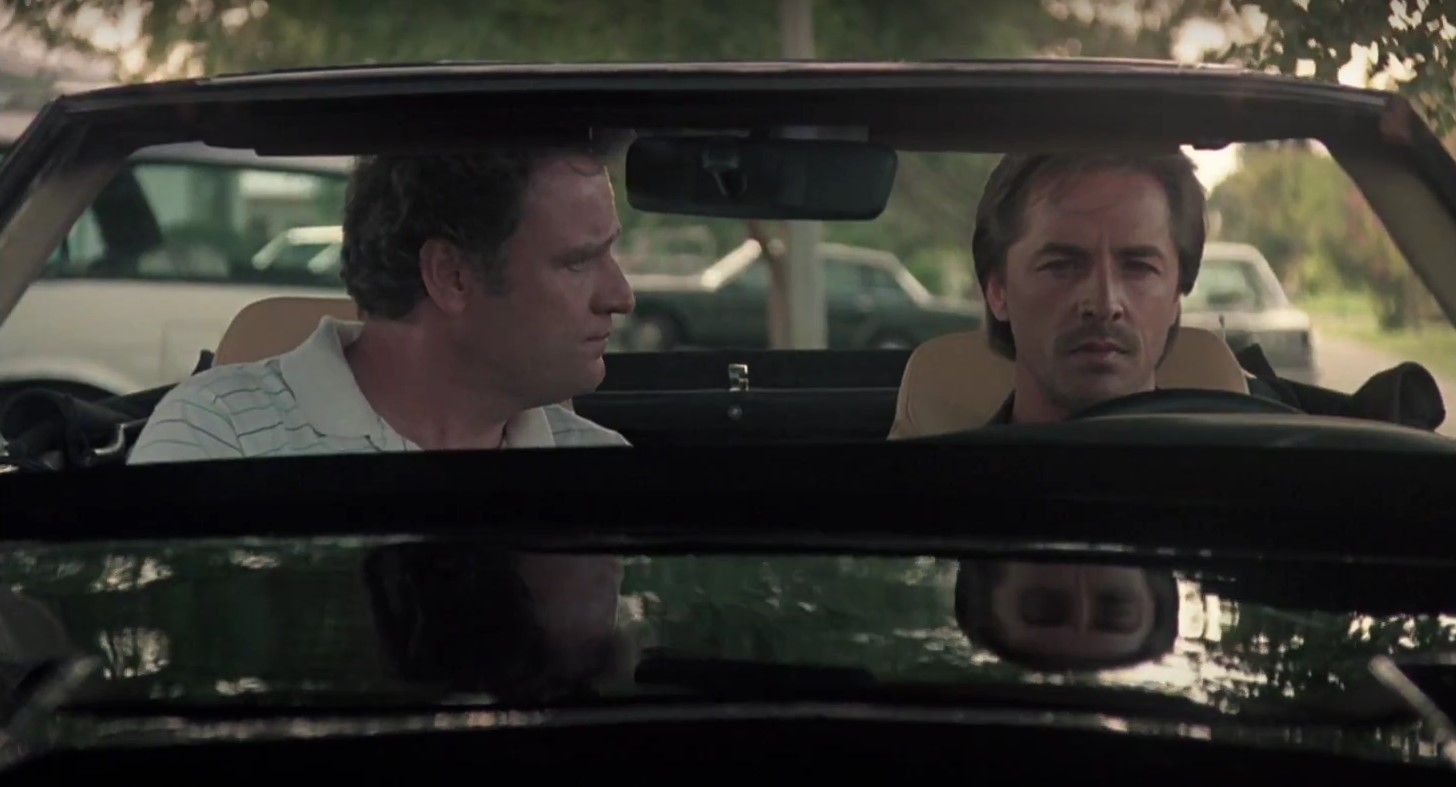 Besides the similarity in name, ‘Tokyo Vice’ and the 1980s American series ‘Miami Vice’ share a spiritual connection. Michael Mann (‘Heat’), who is an executive producer on the newer series and directed the pilot episode, served as the writer and executive producer on ‘Miami Vice’ and directed its 2006 cinematic adaptation. The two shows are also similar in terms of theme and execution. They depict the archetypal existence in the respective cities while giving special focus on the criminal elements. 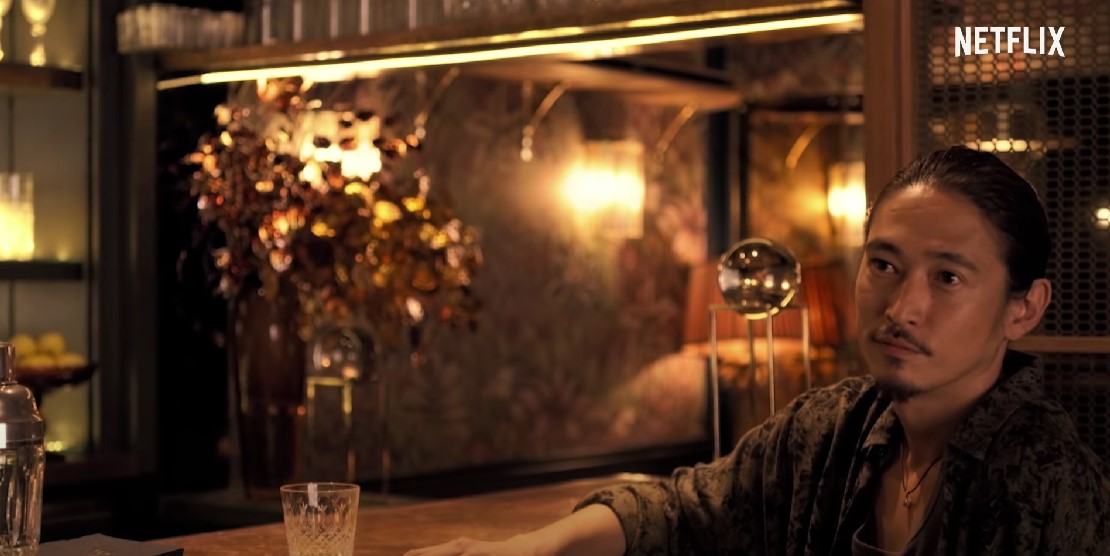 Like ‘Tokyo Vice,’ ‘Giri/Haji’ depicts the complex relationship between the police and the yakuza in Japan. However, the latter’s narrative is much more personal, as the macro-cosmic conflict between law and crime is portrayed through the dichotomy between two brothers. Tokyo detective Kenzo Mori comes to London to find his brother Yuto (Yōsuke Kubozuka), who he thought was dead. In Japan, the yakuza and police believe that Yuto killed the son of a yakuza leader, which has brought the gangs to the brink of war. ‘Giri/Haji’ is somewhat of a reverse Tokyo Vice,’ as it takes a Japanese national and drops him in a strange city in the West. Moreover, the yakuza is also significantly present in the British series.

If ‘Tokyo Vice’ explores Japan from a western perspective, ‘The Journalist’ does so from a Japanese one. The narrative in ‘The Journalist’ follows the eponymous character, Anna Matsuda, a seemingly fearless reporter who takes on the powerful and corrupt in the Japanese political sphere. The series is based on the 2017 namesake novel by Isoko Mochizuki. Like ‘Tokyo Vice,’ ‘The Journalist’ offers a detailed look into the news industry of Japan, enunciating its problems, work culture, and relationship with the world beyond.