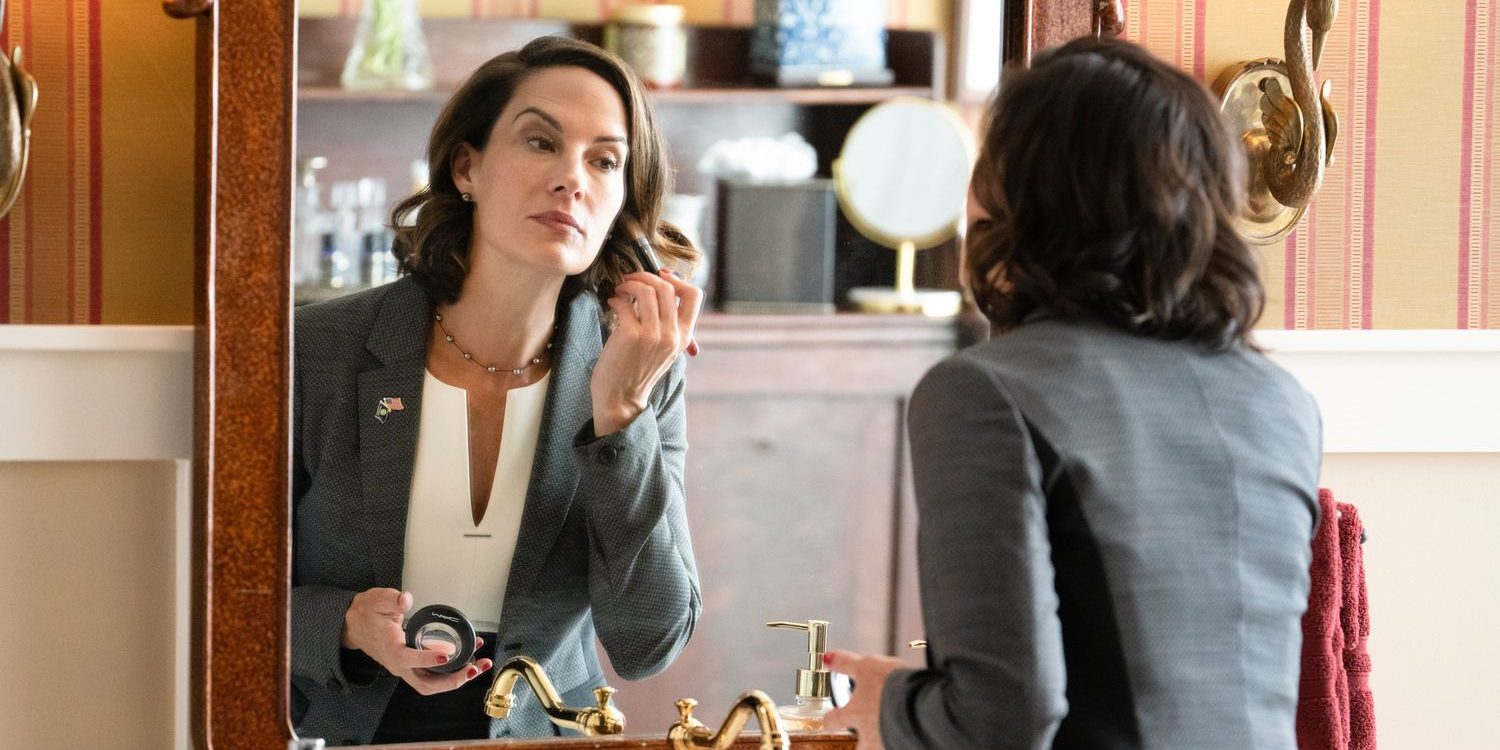 ‘Yellowstone‘ is filled with complex characters who each add a different flavor to the story. However, whenever viewers see the cool-headed and pragmatic Governor Lynelle Perry (Wendy Moniz), they know they are in for some dramatic moments and shocking revelations. The show’s precarious use of the character has made viewers accustomed to expecting the unexpected when it comes to Governor Perry.

However, with Governor Perry’s most recent appearance on the show, viewers are questioning whether this will be the last time she’s stopping by. If you are among the show’s fans worrying about the future of Wendy Moniz’s Governor Perry, here’s everything you need to know!

What Happens to Governor Perry in Yellowstone?

Lynelle Perry is the Governor of Montana and is one of the very few people close to John Dutton. She supports Jamie’s political ambitions and helps him plant his feet in the Attorney General’s office. She also shares a casual romantic relationship with John, and the two enjoy spending time together without putting a label on their relationship. John and Governor perry share the same idealistic vision for Montana and wish to improve the state’s standard of living while protecting its conservative values and traditions.

In the third season, Governor Perry and John do not see eye to eye on some matters. Therefore, fans have been awaiting a reunion between the duo. Governor Perry makes her much-anticipated return to the fold in the seventh episode of season 4. She arrives at the Yellowstone Ranch to inform John that she is stepping down from the role of Governor to run for the Senate.

With Governor Perry having her heart set on Washington D.C., she will vacate her Montana post. With most of the show taking place in Montana, viewers are right to wonder if this is the last time we are seeing Governor Perry on our screens. Actress Wendy Moniz has been a part of the show’s cast since the first season, and her character is an important player in the Montana power struggle. Therefore, it is hard to imagine the show without Moniz and Perry. Moreover, Moniz also has a starring role on ‘Law & Order: Organized Crime,’ which could affect her time on ‘Yellowstone.’ 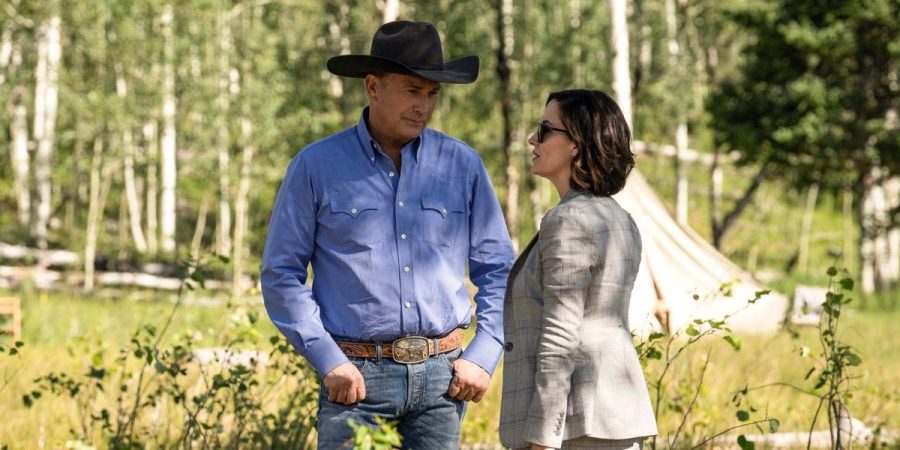 However, at present, the actress is yet to publically make a comment on a potential exit from the series. Likewise, the drama over the next Governor of Montana is only just starting to heat up with John suggesting his name over Jamie. Governor Perry is expected to endorse John’s campaign for Governor, and the election storyline will play out over multiple episodes. Therefore, we are likely to see more of Governor Perry in the coming episodes. The lingering romantic feelings between John and Governor Perry also beg some resolution. All things considered, fans can expect Wendy Moniz’s Governor Perry to appear through till the end of season 4.

Read More: Who Are Yellowstone Season 4 Guest Stars? What Characters Do They Play?