Who Are Yellowstone Season 4 Guest Stars? What Characters Do They Play? 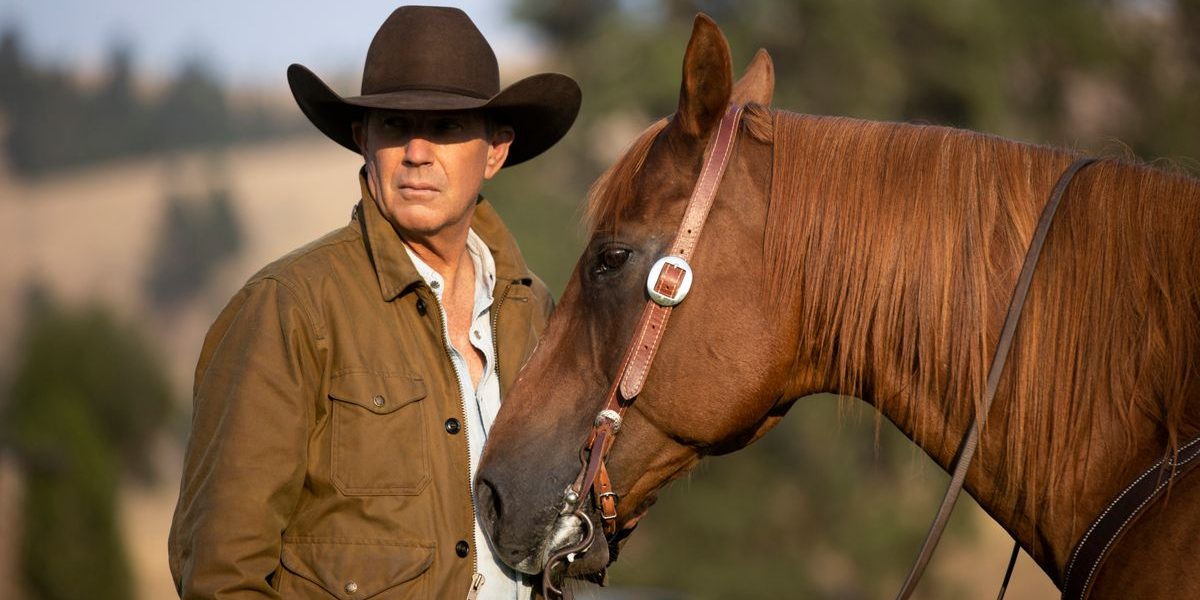 ‘Yellowstone‘ is an ensemble series that features a wide array of interesting main characters, such as the Dutton family. The family’s history and conflicts with outsiders form the crux of the show, paving the way for various actors to play supporting characters who make a large impact with very little screen time. As the show’s fourth season is diving into the Duttons’ past and also resurrecting forgotten plot threads, plenty of new and old faces are showing up. If you are curious to learn more about the fourth season’s guest stars and the roles they play, here’s everything you need to know!

In the fourth season, actor Josh Holloway reprises his role as the cunning Market Equities representative and hedge fund manager, Roarke Morris. Holloway, who is known for playing James “Sawyer” Ford in ‘Lost,’ first appears as Roarke in the third season and proved to be a constant thorn in the Duttons’ side. Therefore, Rip Wheeler decides to take care of him. In the fourth season premiere, Rip kills Roarke with the help of a rattlesnake, bringing his storyline and Holloway’s time on the show to a close. 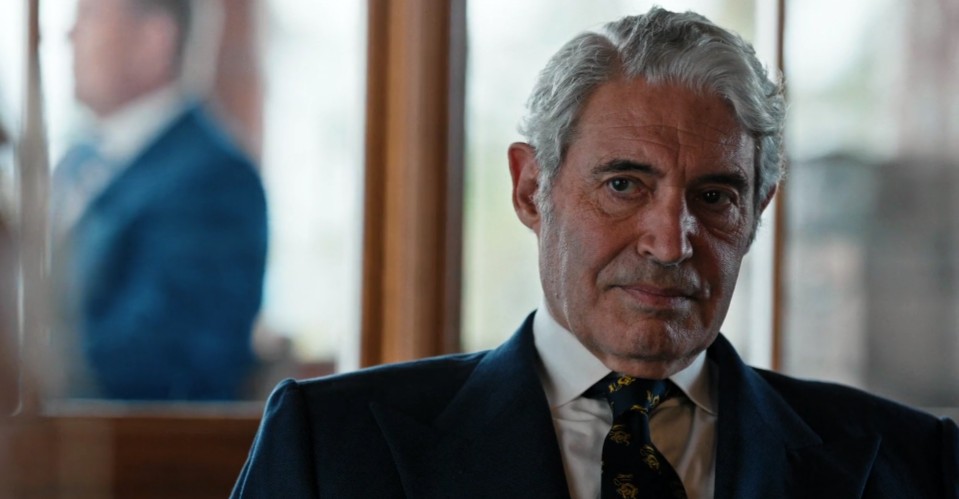 Michael Nouri returns as the Schwartz & Meyer CEO Bob Schwartz in season 4. Beth’s former boss, Bob, appears in the second episode to discuss Beth’s severance package. However, in the fifth episode, he finds the tables have turned on him as Beth now owns a controlling stake in Schwartz & Meyer through her deal with Market Equities. Beth promptly fires Bob, and it remains to be seen if he will return to the fold. Nouri is best-known for essaying Dr. Neil Roberts on ‘The O.C.’ 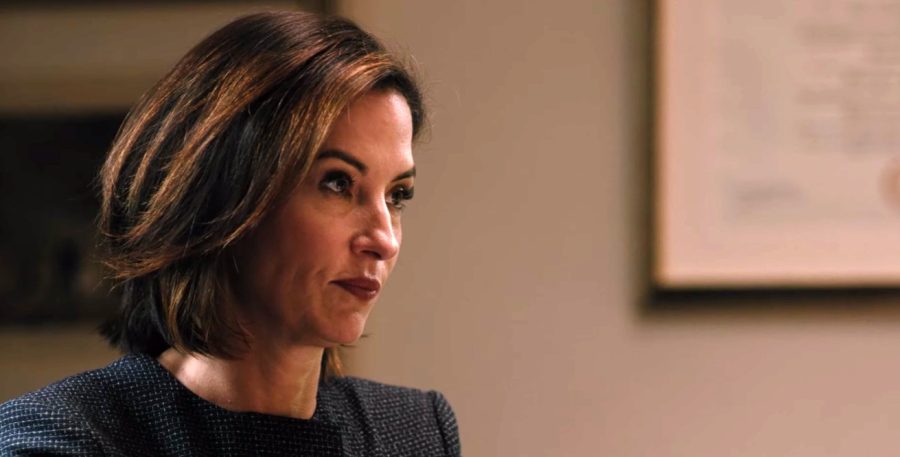 ‘House of Cards‘-fame actress Wendy Moniz has been appearing on ‘Yellowstone’ as Lynelle Perry, Governor of Montana and John’s love interest since the show’s debut season. Although fans haven’t seen Governor Perry for a while, Moniz has confirmed her involvement in the fourth season through an Instagram post. Therefore, it will only be a matter of time before we see Moniz back in action as Perry. However, whether her return means romantic entanglements for John or more political issues remains to be seen. 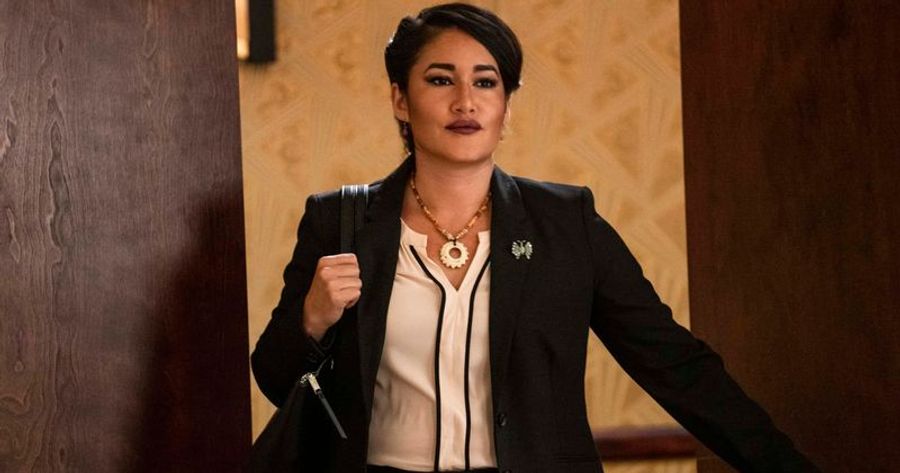 Q’orianka Kilcher debuted as Angela Blue Thunder in the third season of the show. Angela is a corporate-savvy lawyer hired by Chief Rainwater to look after the legal issues of the Broken Ranch Reservation. She appears to be helping rainwater but also has her own secretive agenda, which viewers are yet to see playing out on the screen. Therefore, even though Kilcher isn’t confirmed to be appearing in season 4, we most likely haven’t seen the last of Angela on the series. 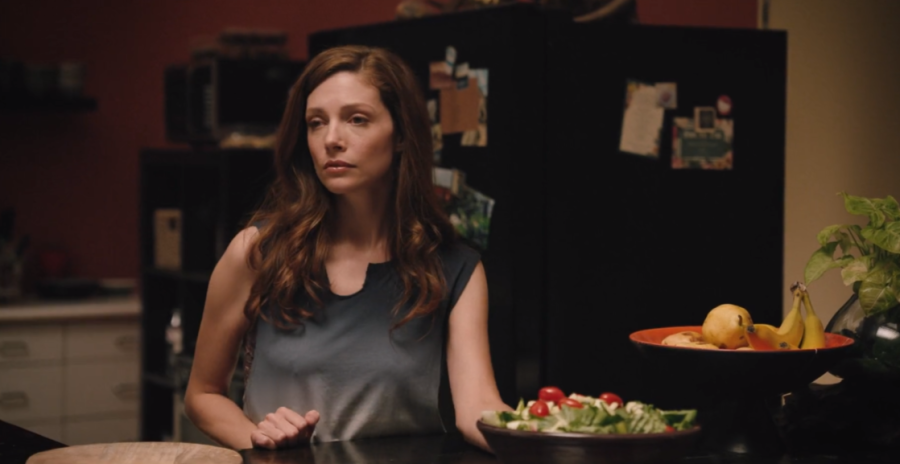 One of the most surprising returns of ‘Yellowstone’ season 4 takes place in the fifth episode of the season, with actress Katherine Cunningham reprising her role as Christina. Her previous appearance is in the second season finale, where Christina informs Jamie of her pregnancy and gives him an ultimatum to cut ties with his family. In the fourth season, seeing Jamie’s progress, Christina allows Jamie to meet his son for the first time. Only time will tell whether Christina’s return leads to bigger ramifications for Jamie and the show as a whole.

Academy Award-nominated actress Jacki Weaver (‘Silver Linings Playbook‘) has joined the cast of ‘Yellowstone’ as a recurring guest star for the fourth season. She plays Caroline Warner, the CEO of Market Equities. Weaver first appears in the second episode of the season as her character arrives in town to deal with the mess created by former CEO Willa Hayes and Roarke. Caroline offers Beth a job at Market Equities in the fourth episode. Caroline is already proving to be quite a shrewd tactician, and we’ll see if she manages to bend the Duttons to her will. 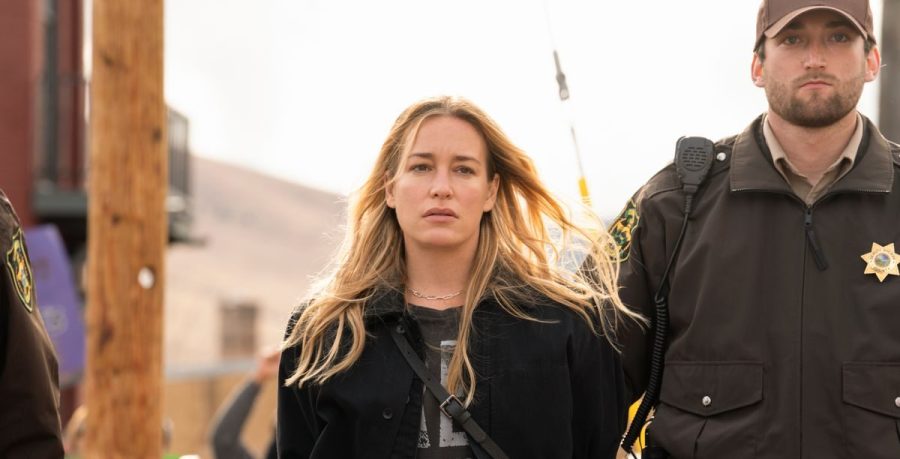 Piper Perabo (‘The Big Leap‘) is another new addition to the fourth season’s cast as a recurring guest star in the role of Summer Higgins. Perabo first appears in the fifth episode of the season, wherein we meet Summer, an activist who is protesting against the Livestock department. Perabo has teased that her character will be protesting against Market Equities’ airport construction, signaling we will be seeing a lot more of Summer in the coming episodes. 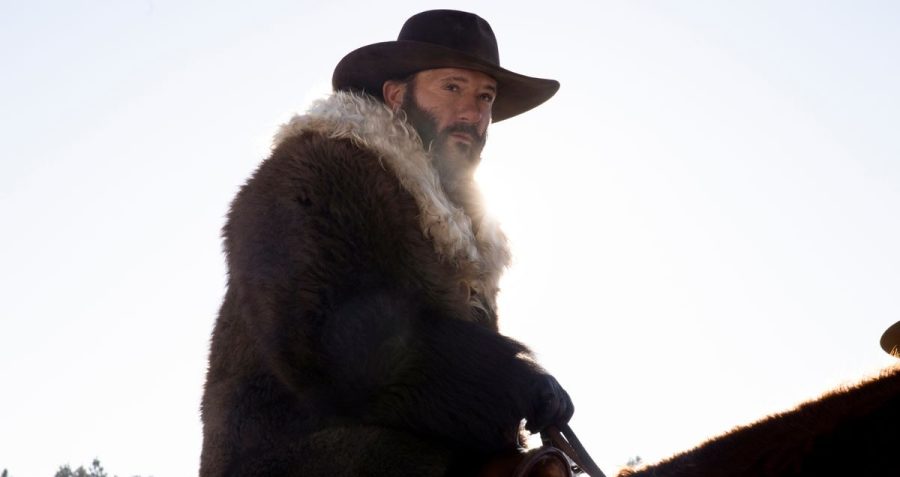 The most coveted and fan-pleasing guest star of the fourth season arguably has to be Tim McGraw. McGraw is a renowned country singer and actor known for roles in films such as ‘Tomorrowland’ and ‘Friday Night Lights.’ Moreover, in the season 4 premiere, McGraw appears as James Dilliard Dutton, the grandfather of John Dutton and the rancher who set up the empire that is today known as the Yellowstone Ranch. McGraw will reprise his role as James Dilliard Dutton in the spin-off/prequel series ‘1883.’