Who Is Bob Schwartz on Yellowstone? 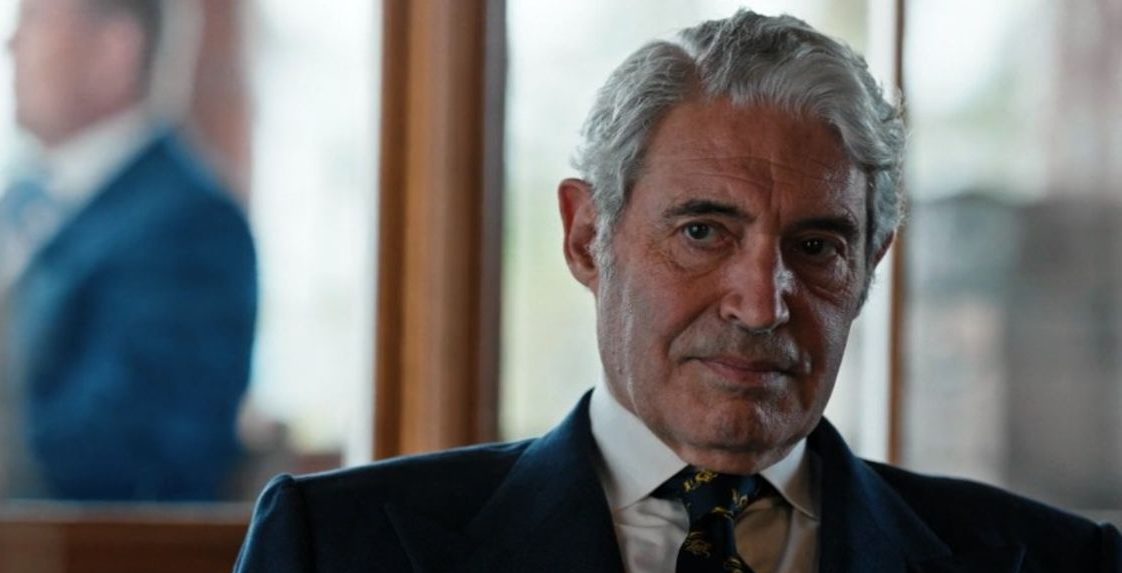 ‘Yellowstone‘ mainly deals with the issues the Duttons face while protecting their ranch and land in Montana. The corporate moguls in the area are one of the biggest threats to the family of ranchers. Therefore, having one of their own in the corporate business helps the family. An important figure in the show’s corporate side of things is Bob Schwartz, who shares a close professional relationship with Beth. However, he faces the full wrath of Beth in the show’s fourth season. If you wish to refresh your memory about who Bob Schwartz is and understand why Beth fired him, here’s everything you need to know!

Who Is Bob Schwartz on Yellowstone?

Bob Schwartz is first introduced in the series premiere episode of ‘Yellowstone.’ He is the CEO of Schwartz & Meyer,  a bank where Beth Dutton works. He co-founded the Utah-based bank and continues to take an active role in the functioning of the establishment. Actor Michael Nouri (‘Blue Bloods‘) essays the role of Bob in the series. He appears sporadically across the first two seasons, and as the story progresses, his working relationship with Beth becomes contentious. 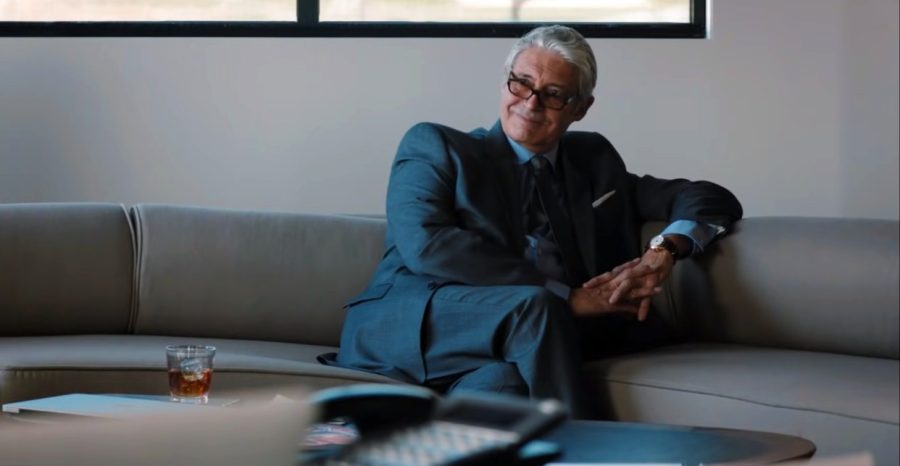 Bob later takes a reduced role at the company in the third season after Market Equities buys a controlling share in Schwartz & Meyer. Despite the shady organization taking over the firm’s business, Bob appears to hold the position of CEO. Willa Hayes fires Beth at the end of season 3, and it remains unclear whether Bob had some role to play in the decision until the fourth season.

Why Does Beth Fire Bob?

Beth’s actions in season three cause significant damage to not only Market Equities but also to Schwartz & Meyer. Therefore, it comes as no surprise when it is revealed in season 4 that Bob had a hand in having Beth fired. When Beth decided to short the shares of Market Equities, Bob agreed with her. However, after Hayes decided to fire Beth, Bob did not intervene, leaving Beth feeling betrayed. Beth meets Bob in the second episode of the season. Bob threatens Beth by bringing up the land surrounding the Yellowstone Ranch, which he now owns thanks to Market Equities. However, Beth is quick to remind him that Bob only co-owns the land. Beth warns Bob that she will be coming for payback and he should retire before she does. 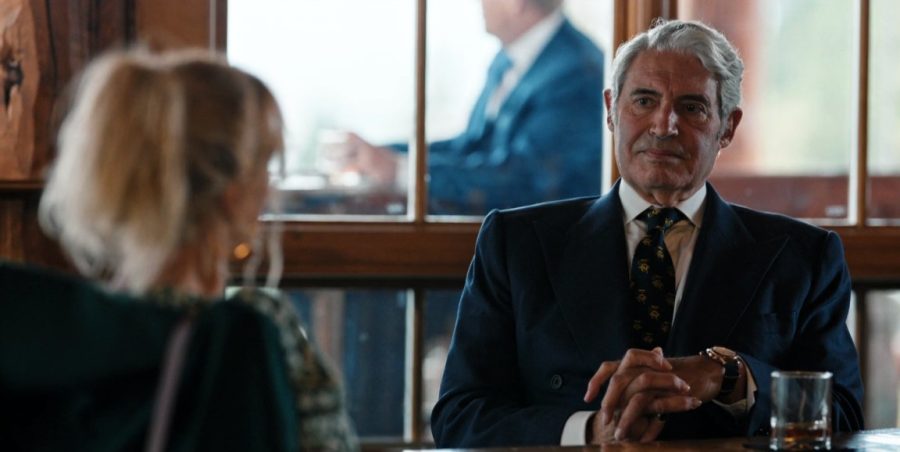 In the fourth episode, Market Equities CEO Caroline Warner offers Beth a job at the company, and in exchange, Beth asks for the controlling stakes in Schwartz & Meyer. After Caroline agrees, Beth decides to take the job. Beth’s first action in her new role is to fire Bob. She drives seven hours to his office and personally informs him of the change in the status quo. Beth’s dominant actions reiterate why she is a force to be reckoned with, and Bob made the mistake of underestimating her. Ultimately, Beth fires Bob out of grudge for firing her and, in doing so, makes a bold statement to anyone who wishes to undermine her authority.