Does Rip Wheeler Die on Yellowstone? 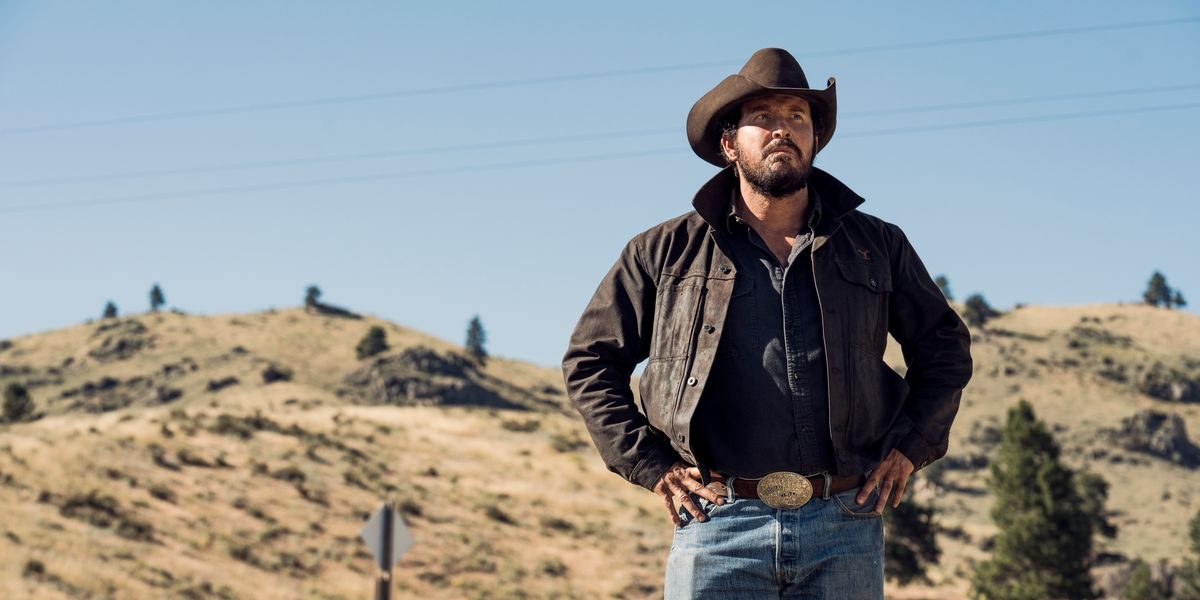 ‘Yellowstone‘ is filled with gritty and rugged cowboys, but none of them come as determined as Rip Wheeler (Cole Hauser). The Yellowstone Ranch’s foreman and John’s right-hand man is one of the fiercest characters on the show. Rip’s romantic relationship with Beth, tragic backstory, and loyalty to John make him a fan-favorite in every sense of the word. Therefore, as the Duttons find themselves in a deadly situation heading into the show’s fourth season, fans have worried about Rip’s fate. In case you are wondering whether Rip is dead or if he lives to fight another day, here’s everything you need to know!

What Happens to Rip on Yellowstone?

Rip Wheeler first appears in the debut episode of the series. He is a fiercely loyal foreman of the Yellowstone Ranch. He was forced to kill his father during his childhood, after which John took him in. Rip also has the Yellowstone Ranch symbol branded on his chest, which marks the beginning of the second chapter of his life. Rip has been in a romantic relationship with John’s daughter, Beth. 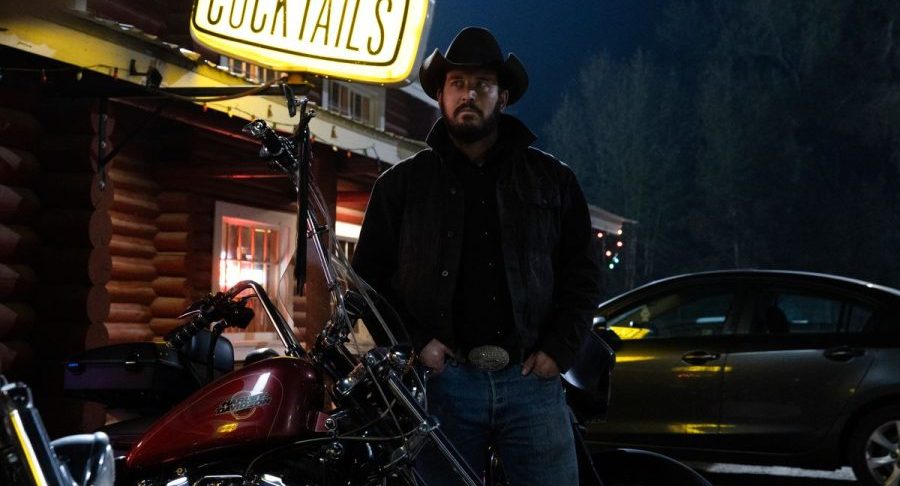 In the second season, Rip nearly dies while saving Beth from masked assailants sent by the Beck brothers. However, he quickly recovers from the gunshot wounds. The couple becomes engaged in the third season. Rip usually does John’s dirty bidding and isn’t afraid to kill if it means protecting the Duttons. Therefore, as the Duttons are attacked in the third season premiere, fans feared that Rip would dive into the action and might perish while saving John.

Does Rip Die on Yellowstone?

In the fourth season premiere, Rip arrives in the nick of time and finds an injured John on the side of the road. He is able to get John to the hospital, and John’s life is saved. However, when Rip returns to the ranch, he finds his cabin set on fire. Ultimately, Rip emerges out of the carnage relatively unharmed. Although Rip is safe for now, that doesn’t mean he couldn’t die down the road.

After recovering from the attacks, John has been focused on finding out the identity of the attacks’ mastermind. It is likely that there will be an all-out battle between the Duttons and their enemies in the fourth season. During this fight, Rip could be the one to make the ultimate sacrifice to protect Beth, John, or both from imminent death. Such a scenario would make Rip’s death significant and bring his arc full-circle. Given Rip’s tendency to jump into the face of adversity, such an incident is a possibility, at least on paper.

However, Rip’s death would also mean losing the show’s fan-favorite romantic story and cowboy. Therefore, it is highly unlikely that the writers will lean in that direction. Moreover, actor Cole Hauser who plays Rip on the show, hasn’t expressed an interest in exiting the Western drama anytime soon. Hence, it is safe to say that Rip will continue to charm the audiences with his signature grit and determination in the upcoming episodes.