Does Tate Die on Yellowstone? 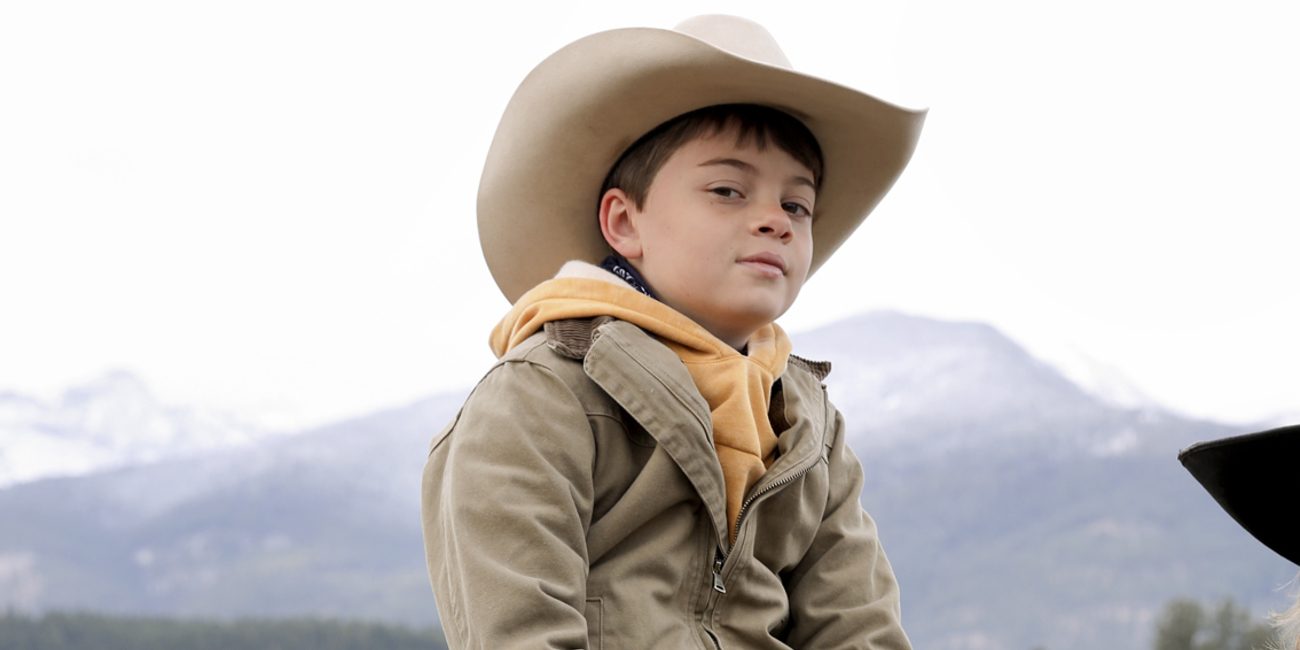 In ‘Yellowstone,’ the Dutton family members constantly find themselves in danger, and the youngest member, Tate Dutton (Brecken Merrill), isn’t an exception. The various conflicts that the family faces in protecting their ancestral ranch while external forces try to take over their land have led to some deadly situations for the family. As the show’s fourth season progresses, new threats have emerged and raised a question mark over Tate’s fate on the show. If you are wondering about what happens to Tate and whether he is dead or alive, here’s everything you need to know!

What Happens to Tate on Yellowstone?

Tate is first introduced in the series premiere episode titled ‘Daybreak.’ He is the son of Kayce Dutton and Monica Long-Dutton and the only grandson of John Dutton. When Kayce returns to Montana, John wishes to see more of his grandson, which Kayce accepts. Soon, Kayce begins to work at the ranch, and Tate spends more time with his grandfather. Kayce, Monica, and Tate start to live at the ranch in the second season. Tate enjoys spending time around the cowboys and even receives a horse of his own from John. 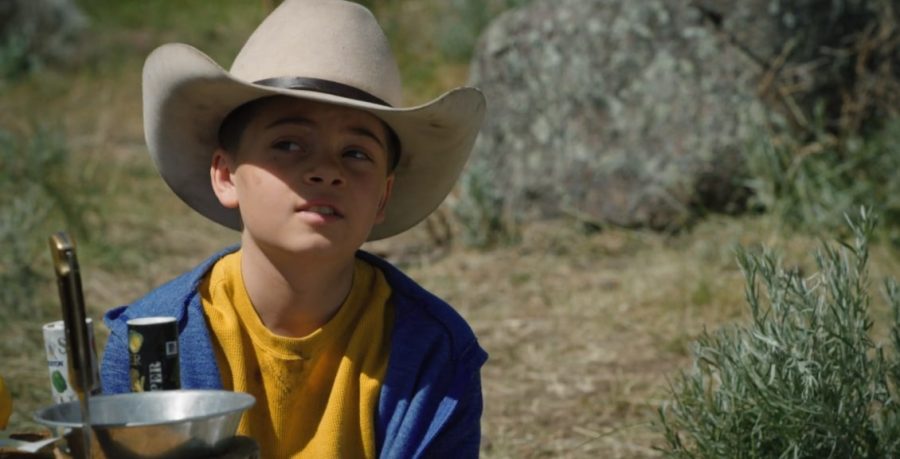 However, Tate’s connection to John makes him a target for the Duttons’ enemies. The conflict between the Duttons and brothers, Malcolm and Teal Beck, escalates to a new height when the duo kidnaps Tate. In the second season finale, John and company rescue him from the Beck brothers, but the violence leaves a mark on the child’s impressionable mind. Most of the Dutton family members come under attack in the third season finale, and Tate’s fate is left undetermined.

Does Tate Die on Yellowstone?

In the fourth season premiere titled ‘Half the Money,’ a group of assailants attacks the ranch, and Monica scuffles with an attacker who drags her across the floor. However, before the masked man can hurt Monica, he is shot dead by Tate. Tate survives the attack but ends up killing a man. Although Tate isn’t harmed in the attack, he is left severely traumatized by the incident. Tate refuses to eat and hides under his bed until Kayce talks some sense into him. In the fourth episode of the season, Kayce decides to move his family away from the ranch for the well-being of Tate and Monica. 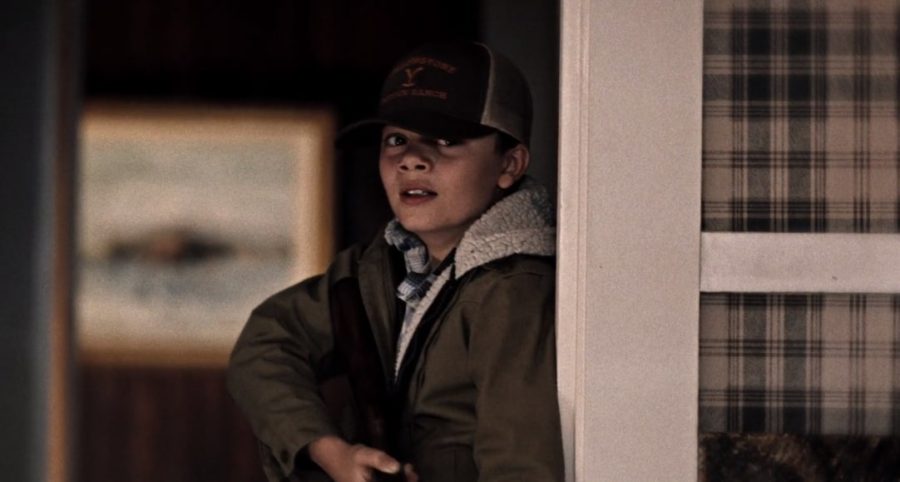 Tate’s constant run-ins with dangerous and deadly situations have clearly taken a toll on him and will define the kind of person he grows up to be. Killing off Tate, a child, and John’s only grandson, would have been a depressing and grotesque moment even for a show as wild as ‘Yellowstone.’ Moreover, actor Brecken Merrill, who essays the part of Tate, has given no indication of exiting the series. Therefore, it wouldn’t make much sense to kill off the character right at the start of the new season. For now, Tate is out of danger, but by simply carrying the Dutton name, he is bound to find himself in life-threatening situations sooner rather than later.