Why Did Kayce Leave the Yellowstone Ranch? Will He Come Back? 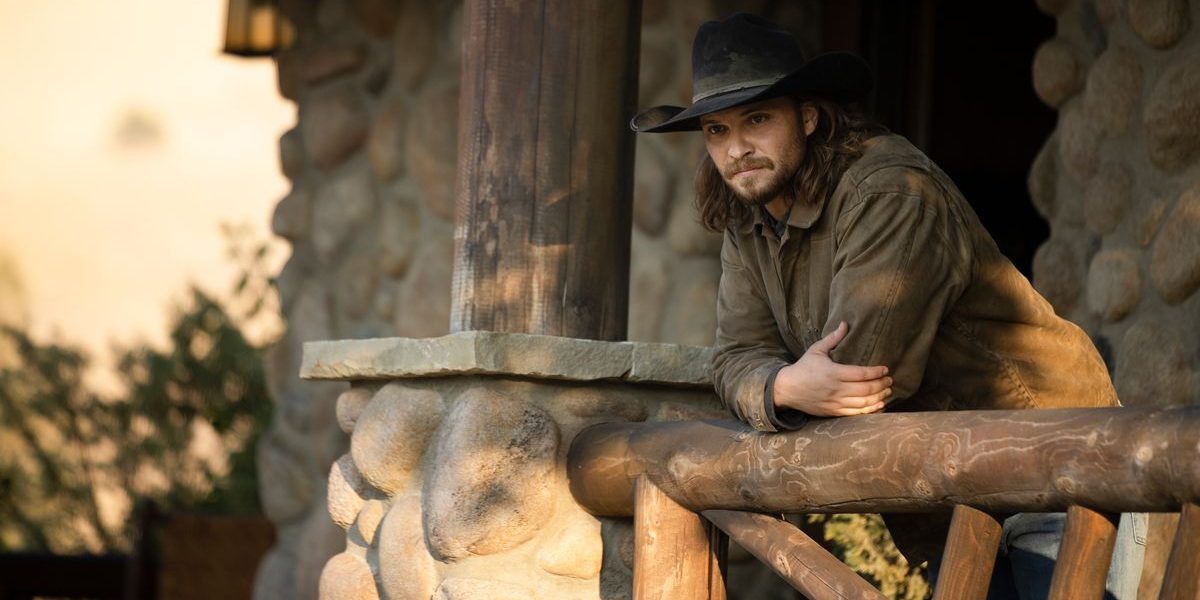 ‘Yellowstone‘ season 4 is charting fresh territories by providing exciting new conflicts for the Dutton family members to deal with. After emerging from the deadly attacks on them, the Dutton family members must reflect on their individual lives and the things that they hold dear. The Duttons are now on a path of vengeance that is only bound to bring more chaos to their life.

Amidst all the drama, Kayce is forced to make a difficult decision that sees him moving away from his family’s ranch. Naturally, viewers must be curious to find out why Kayce decided to leave the Yellowstone Ranch in the rearview and what the future holds for him. Here’s everything you need to know in that regard!

Why Did Kayce Leave the Yellowstone Ranch?

At the beginning of ‘Yellowstone,’ Kayce has been away from the Yellowstone Ranch for several years, working in the navy and building a family of his own. He returns to Montana with his wife, Monica, and son, Tate, and the three of them initially reside at the Broken Rock Reservation. Although Kayce returns to his father’s ranch to work as a ranch hand, he doesn’t actually move back until the second season, along with Monica and Tate.

However, the family’s time at the ranch has been marred by tragedies. Firstly, Tate is kidnapped by the Beck brothers in the second season, leaving Monica worried. In the fourth season premiere, Tate is forced to shoot a man attacking his mom. The incident traumatizes Tate and causes a fight between Monica and Kayce. Monica tells Kayce that she hates him for bringing her and Tate to live at the ranch. Her feelings of resentment aren’t unfounded, as Monica and her son have regularly found themselves embroiled in conflicts over the land. In the fourth episode of season 4, Kayce understands the situation and decides to move his family away for their safety and well-being.

Will Kayce Return to the Yellowstone Ranch?

Kayce takes Monica and Tate to live with Monica’s parents for a few days. Before leaving, he tells John that they will return in a couple of days. However, Kayce tells Monica that they will start looking for a place of their own. Therefore, it is unclear whether Kayce has any plans of returning to the Yellowstone Ranch anytime soon. For now, the change of surroundings will definitely help Tate’s condition, and Kayce can also mend his relationship with Monica by acting as per her wishes.

However, it remains to be seen for how long Kayce will stay away from the ranch. If Kayce’s relationship with Monica declines further, it is likely that he will return to the ranch. On the other hand, John seemingly believes that Kayce has left for good evident through his conversation with Beth. Therefore, we will have to wait and see whether Kayce’s future lies at the Yellowstone Ranch or somewhere else entirely. Given Kayce’s strong feelings for his family’s ancestral ranch, his return is likely only a matter of time.

Read More: What is Four Sixes Ranch? Where is 6666 Ranch Located? Is the Ranch Sold?