Are Jonah Johnston and Ashley Still Together? 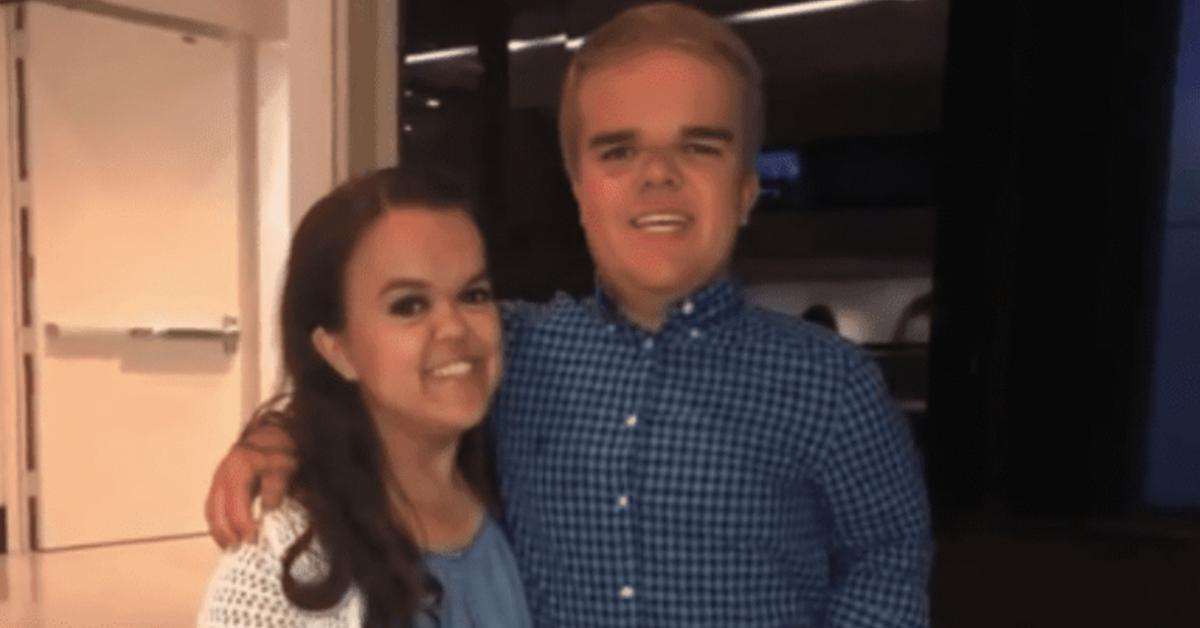 ‘7 Little Johnsons’ is a TLC reality show that follows the day-to-day life of the members of the Johnston family. The family of 7 includes Trent and Amber Johnston, their children, Jonah, Elizabeth, Anna, Alex, and Emma. Every member of this family from Forsyth, Georgia, has Achondroplasia Dwarfism. The series follows the members as they live with their friends and family.

One of the most-watched dynamics on the show has been between Jonah and his girlfriend Ashley, who also has dwarfism. The couple has provided the fans with some of the sweetest and most dramatic moments. However, they seem to have recently hit a turbulent patch in their relationship due to some miscommunication. If you are curious about the past and the present of Jonah and Ashley’s relationship, we have got your back!

Jonah Johnston and Ashley: How Did They Meet?

Jonah Trent Johnston, the eldest child of the Johnston family, met Ashley at a conference for little people. Though Ashley lives in Asheville, North Carolina, the couple decided to give their relationship a chance and would visit each other in turns. They would also spend weekends at each other’s house to maintain the relationship and get to know their partner’s family. After dating Jonah for almost a year, Ashley made her on-screen appearance for the eager fans in season 8.

In the same episode, the Johnston siblings confessed that whenever Ashley is around, Jonah behaves differently than usual. He is sweeter and more caring in her presence and acts more mature. Trent and Amber, who have always been quite involved in their children’s lives and relationships, hesitated to accept Ashley first. Ashley’s plans to move in with Jonah in a separate house did not help the matter.

However, with proper communication and patience from both sides, the Johnstons came to accept Jonah’s lady love. Meanwhile, Ashley decided to put her moving plans on hold for a while. Ashley was soon a fixture within the household and even joined the celebrity family on their trips. Having said that, Jonah and Ashley’s relationship has seen its fair share of tribulations. So, did the two manage to sail through the storm, or did love fizzle out?

Are Jonah Johnston and Ashley Still Together?

Yes, Jonah Johnston and Ashley are still in a relationship. Season 10 of ‘7 Little Johnstons’ featured a rough time for the couple, with Jonah deciding to move out of his family home and share a place with his friend Brian. However, Jonah soon disclosed to his mother, Amber, that he had neglected to mention the move to Ashley. Amber was horrified to know this and asked Jonah to rectify this immediately. However, Jonah thought it might seem weird to tell Ashley about his relocation after it had already happened. 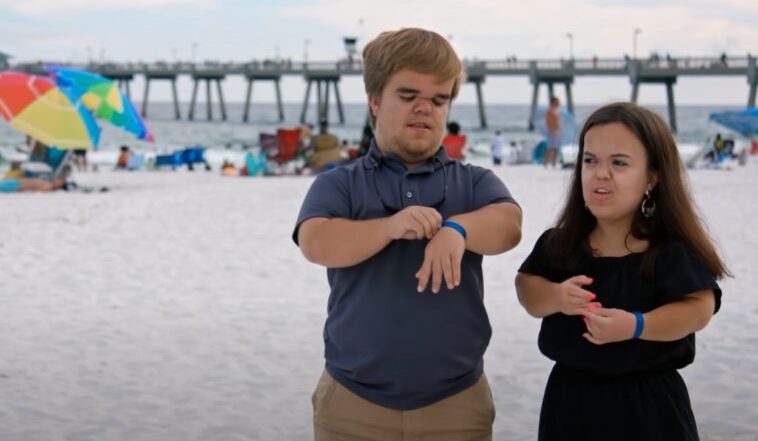 During the family vacation to celebrate the 16th birthday of Emma and Alex, Jonah confessed to Ashley that he had moved out of his parents’ house. Ashley was shell-shocked that he had not told her about it, given their relationship and Ashley’s past plans. Though Jonah’s exact reasons have not been made clear, the couple moved past this conflict and is still going strong. Fans eager for further development between the two will only be delighted if they decide to get hitched soon. Well, we know that both Ashley’s family and the Johnston parents are hoping for the same. We wish the couple a lifetime of happiness and hope they have a wonderful time.