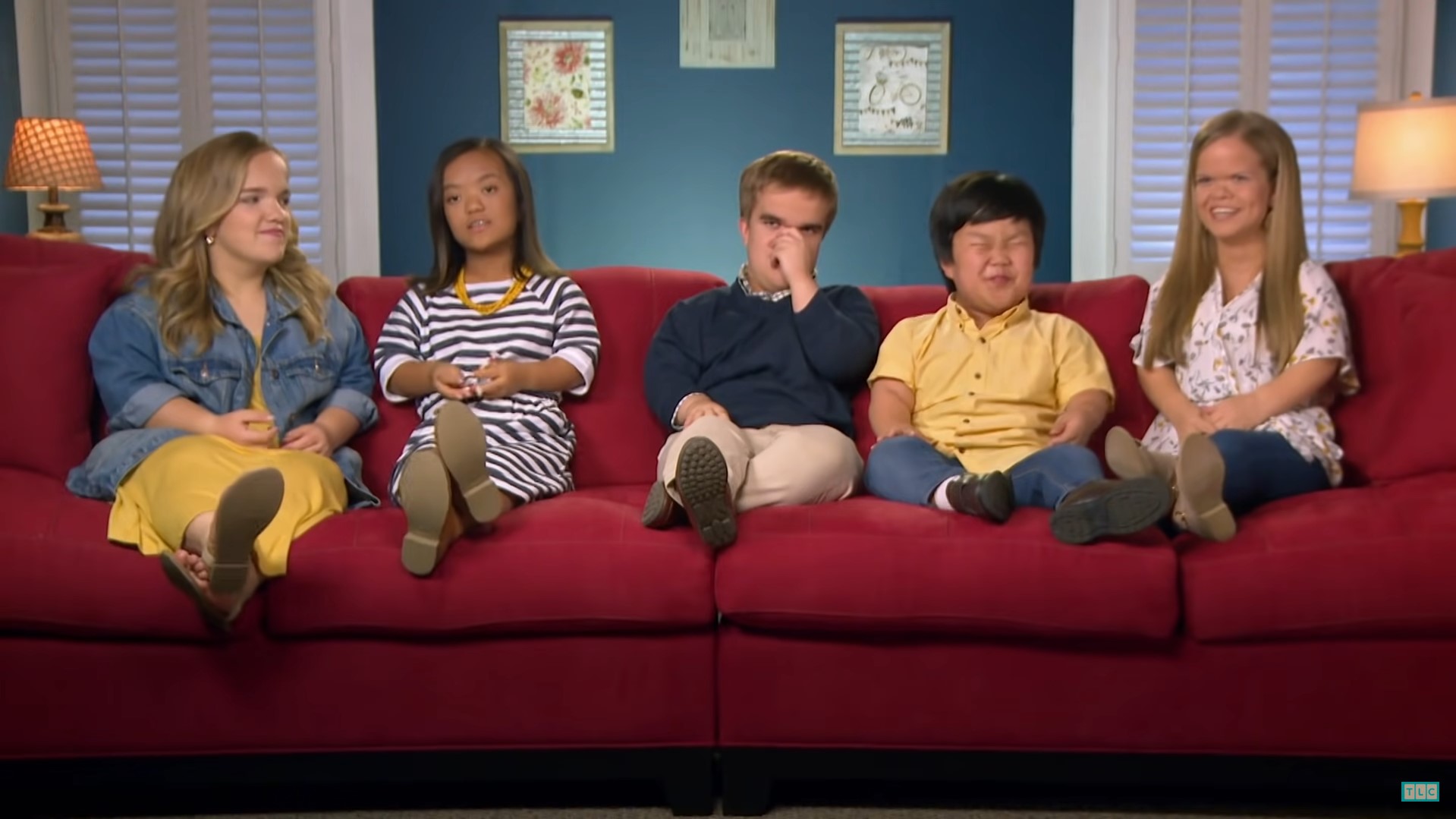 TLC’s ‘7 Little Johnstons’ chronicles the everyday affairs of the Johnston family, a family of 7 living with achondroplasia dwarfism. The family, which resides in Georgia, is helmed by the head of the household, Trent Johnston, and his wife, Amber Johnston. The couple has two biological children, their son, Jonah Trent Johnston, and daughter, Elizabeth Renee Johnston. Since Elizabeth’s birth proved complicated, the couple adopted the rest of their children, with Emma coming from China, Anna coming from Russia, and Alex from South Korea.

With the cameras documenting every minute of their lives, viewers are made aware of the kind of challenges people with dwarfism face in their day-to-day lives. Yet, it is inspiring to see how the Johnston family takes the struggles in their stride and meets them head-on with a smile. With the show attracting more and more viewers through its interesting premise, fans wonder if the incidents shown on camera are real or scripted. Let’s find out, shall we?

Is 7 Little Johnstons Real or Scripted?

‘7 Little Johnstons’ claims to be a reality show and has often been praised for its realism and “no sugarcoating” nature. The fact that the show does not rely just on drama but on the real challenges faced by the family goes a long way to show how the producers want to present the real deal. Furthermore, the challenges themselves are not something that the producers invent. Rather they are adversities faced by people living with dwarfism all over the world. Be it sickness, family problems, or ostracization from society, ‘7 little Johnstons’ will bring everything in front of its loyal audience. 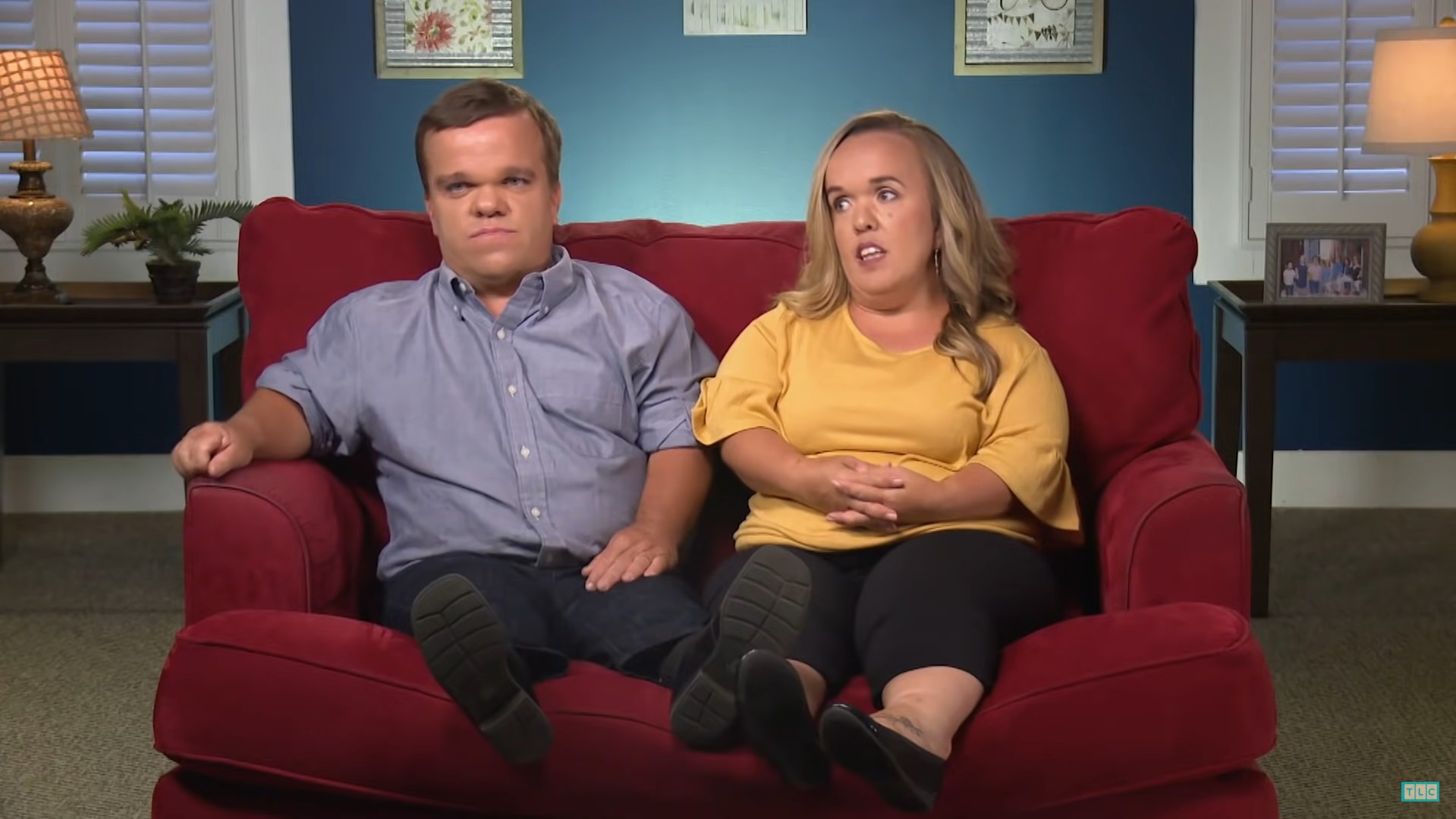 A genuine obstacle that has reared its ugly head from time to time is how the Johnstons face hate and abuse from society. Living with dwarfism, they are rarely seen as ordinary people. This is made exceptionally clear when the Johnstons are shown to face bullying almost everywhere. They are peppered with derogatory terms and obscenities, which naturally hurt them and sometimes reduce them to tears. Still, the show does nothing to sugarcoat these obscenities, instead choosing to broadcast them in their raw form for their viewers to see how difficult the Johnstons’ lives can be.

Health is another issue the show is highly upfront about. Sickness, especially ones with life risk, seems to be unscripted. Living with achondroplasia dwarfism, the family is often threatened by various forms of illness, which are appropriately documented on the show. Additionally, the show also does not shy away from portraying intimate issues, as was made clear when Trent and Amber’s problem in the bedroom was publicized on the show. 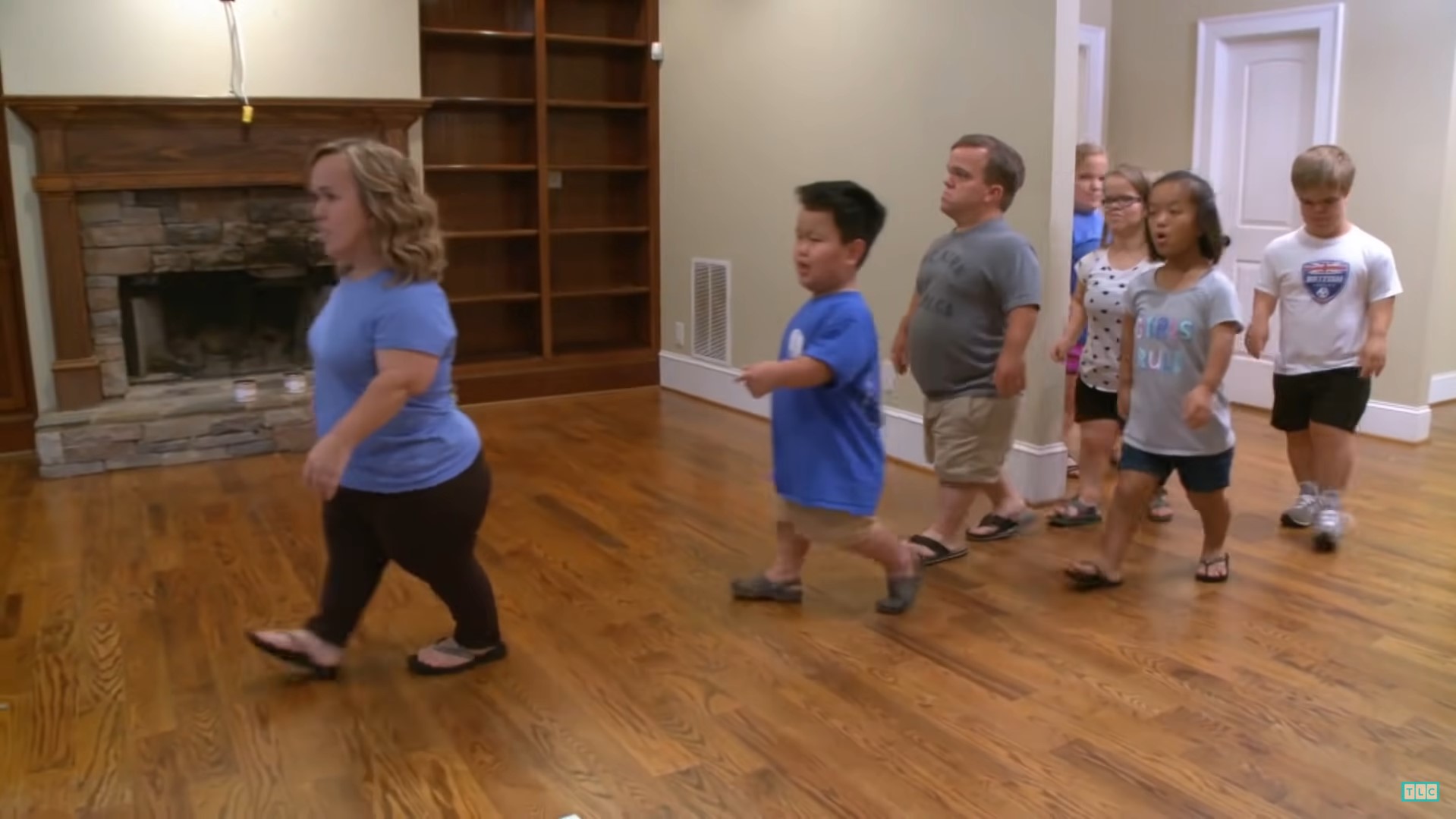 Of course, people should keep in mind that being a televised show, it will be subject to various edits, and a few scenes might be shot in controlled environments. The producers might even give the family a premise for a particular episode. Yet, the show ultimately boils down to the honest personality of every family member and how they choose to tackle each situation. While the environment might be initially controlled in a few instances, the consequences and struggles that arise out of it are as accurate as can be. Ever since its premiere, ‘7 Little Johnstons’ has managed to stand out from the crowd of scripted reality shows and has grown immensely popular because of its dedication to realism and the truth.