Are Hardin and Tessa Dating in Real Life? 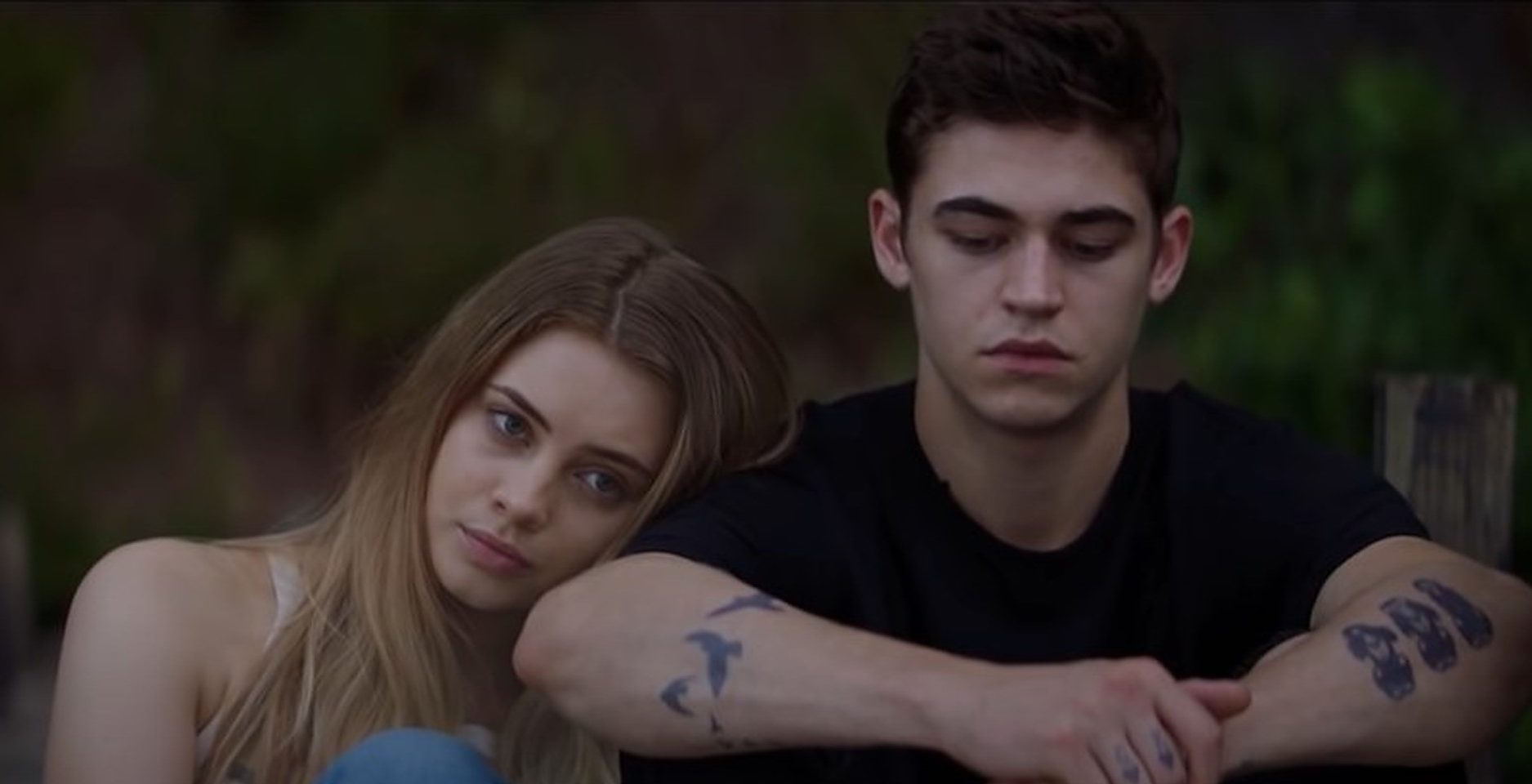 Actor Hero Fiennes Tiffin is best known for his portrayal of bad boy Hardin Scott in the ‘After’ movie franchise, based on Anna Todd’s eponymous novel series. You may recognize him as young Tom Riddle from the movie ‘Harry Potter and the Half-Blood Prince.’ On the other hand, Josephine Langford plays Tessa opposite Hero in the ‘After’ movie series. The Australian actress has done notable work in the Netflix movie ‘Moxie.’

Josephine and Hero’s sizzling on-screen chemistry is undeniable and has garnered them thousands of fans worldwide. Fans are often curious to know about the real-life equation that their favorite actors share. Are they good friends or can’t see eye-to-eye with each other? Let’s find out together.

Josephine Langford and Hero Fiennes Tiffin: How Did They Meet?

Hero Fiennes Tiffin first met Josephine Langford at a meeting with the producers of ‘After.’ The actors stated in an interview that they briefly met in a hotel lobby before going for dinner with the producers and a director. The duo got to know each other better over a week of rehearsals before filming for the first installment commenced.

The ‘After’ movie series is based on the eponymous novels by Anna Todd, which in turn have been adapted from the Wattpad fanfiction stories by the author. While Josephine had been a fan of the novels before she played Tessa’s character in ‘After,’ Hero had never read them before. However, both the actors managed to weave magic on screen with their intense performances and undeniable chemistry. Upon the release of ‘After’ in 2019, Hero and Josephine shot to instant fame. Naturally, fans began hoping that Hero and Josephine were dating in real life, but the co-stars put rumors to rest.

In a 2019 interview, Hero spoke about his single status and stated, “I’ve never had, like, a proper relationship. I haven’t had a girl I would call my girlfriend.” Moreover, even Josephine has refuted the rumors and it has since been established that both of them are just good friends. Hero and Josephine went on to work together in ‘After We Collided,’ and their friendship eventually deepened. But have they been able to maintain their bond over the years or not, is a question yet to be answered.

Yes, Josephine Langford and Hero Fiennes Tiffin are still good friends. Both of them are equally private about their lives; hence, they do not post pictures with each other on social media. Nonetheless, it is quite evident that the two actors enjoyed filming ‘After We Fell‘ and ‘After Ever Happy’ simultaneously in Sofia, Bulgaria, in late 2020.

Hero said in a 2020 interview that despite the one-year gaps between filming the first and second movies, they were able to pick up from where they left and work professionally. Josephine added that the familiarity due to working together helped resume the same rapport each time.

With another sequel and prequel in development following ‘After Ever Happy,’ the ‘After’ franchise is ever-expanding. Furthermore, in an interview, Josephine expressed her and Hero’s interest in continuing the series further. “Hero said something the other day and the more I thought about it, I agree. He says that we should see them in the future on a beach in Hawaii or somewhere nice and tropical because I think he wants to shoot there. So, I’m just going to write a story with all the places I want to visit so I can travel there,” she said.

The talented actor further divulged how the two had developed a ritual of praising each other in a humorous way whenever they had to perform kissing scenes. Thus, even though it’s disheartening for fans to know that their beloved characters Tessa and Hardin don’t exist in reality, it will surely give them some relief to know that Josephine and Hero’s real-life friendship is intact.

Read More: Is After We Fell Based on a True Story?