Is Moxie a True Story? 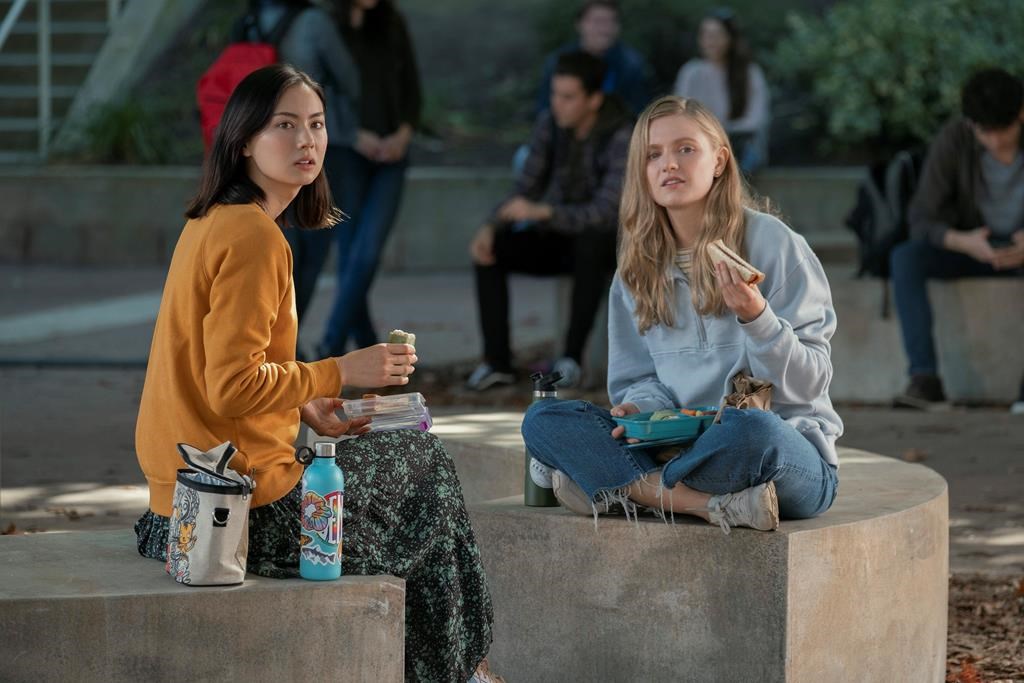 The Netflix teen drama, ‘Moxie,’ is a powerful assertation of feminist identity, delivered in the context of a high school. The film follows Vivian Carter (Hadley Robinson), a 16-year-old bright and intelligent girl who is also quite reclusive and wants to spend the rest of her time in high school without garnering too much attention. Her best friend since childhood, Claudia (Lauren Tsai), is as big of an introvert as her. However, after the confident and outspoken new girl Lucy (Alycia Pascual-Peña) joins the school and refuses to tolerate the abhorrent behavior of the school’s star football player, Mitchell Wilson (Patrick Schwarzenegger), Vivian is forced to criticize her own reluctant acceptance of such actions from Mitchell and other male students.

Vivian subsequently begins publishing a feminist zine called Moxie while keeping her identity a secret. Soon, she becomes the anonymous leader of an anti-patriarchal revolution at her school. The film offers a valuable commentary on intersectional feminism and tells a story that resonates with universal truth and understanding. If you are wondering whether ‘Moxie’ is inspired by real-life events, here is what we have been able to find out.

Is Moxie Base on a True Story?

No, ‘Moxie’ is not based on a true story. It is the cinematic adaptation of the ground-breaking novel of the same name by Jennifer Mathieu. Saturday Night Live alumna Amy Poehler (‘Wine Country’) optioned the novel even before its publication and spent the next four years working on the project. Tamara Chestna (‘After’) and Dylan Meyer (‘Miss 2059’) penned the screenplay. Aside from directing the film, Poehler also produced it through her Paper Kite Productions. 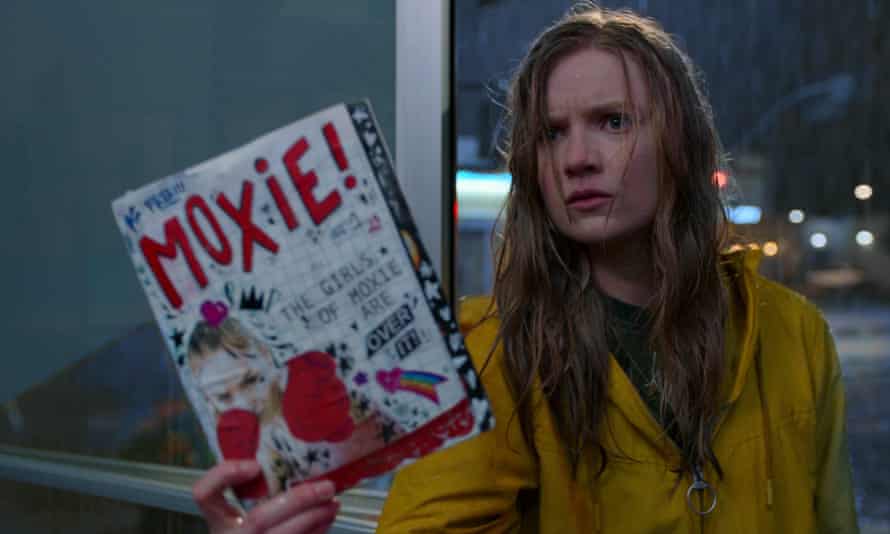 Along with it being a quintessentially feminist film, ‘Moxie’ is also a coming-of-age story. It has similar themes as films like Ari Sandel’s ‘The DUFF,’ and Olivia Wilde’s ‘Booksmart.’ Because of its candid approach to adolescence, ‘Moxie’ can also be compared with ‘Mean Girls,’ a film that was written by Poehler’s frequent collaborator, Tina Fey. The ‘Parks and Recreation’ star said Mathieu’s book was “sweet, funny and fierce.” For her part, Mathieu felt that it was magical that Poehler, a woman she has admired for a long time, is making a film out of her book.

Mathieu set her book in Texas, where student-athletes like Mitchell receive almost unparalleled adoration. However, Poehler used Oregon as a backdrop to give the film a universal appeal. Mathieu denies that the book was written in response to the 2016 Presidential Election, adding, “I wrote ‘Moxie’ thinking Hilary Clinton was going to be president. By the time the election occurred, the book was done. I remember hearing questions when we were talking about the marketing of the book. ‘Do you think we still need feminism?’ It was heartbreaking on one hand, but on the other, it did something interesting with the way the book was received.”

Mathieu drew on her own experiences to create both Vivian and her mother, Lisa (Poehler). She herself was an English teacher at Bellaire High School in Houston, Texas. So, her experiences in the classroom likely provided her with considerable material while she wrote the book. She even makes a cameo appearance as the chemistry teacher at the Oregon school. So, it is understandable why people might think that ‘Moxie’ is inspired by a true story, but that is clearly not the case.