Is After We Fell Based on a True Story? 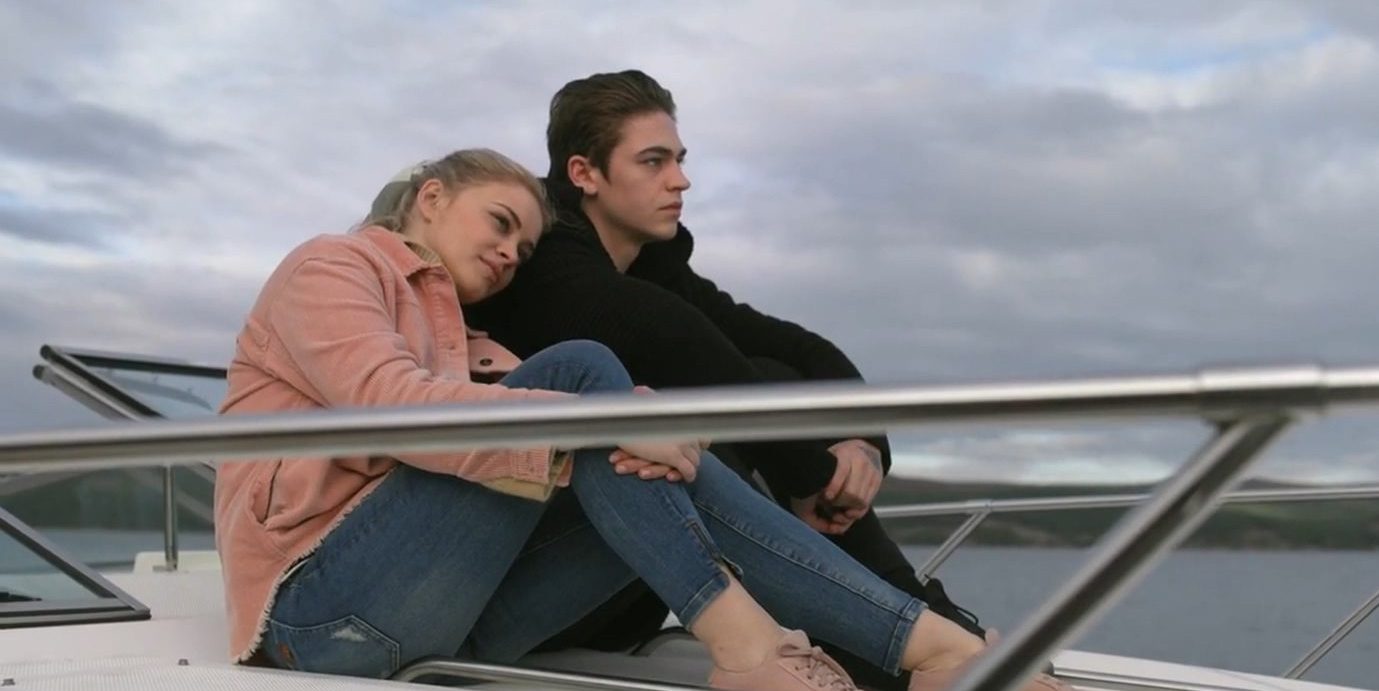 Castille Landon packs endearing moments and scintillating secrets into the hormone-filled coming-of-age teen romance drama ‘After We Fell.’ The story revolves around a seemingly solid couple, Tessa and Hardin, who can’t stay apart for a day. But, as the story progresses, their romance shows cracks and fissures within. While the movie does not stand out from the crowd, a few scandalous secrets, scintillating sex scenes, suggestive nudity, and an enticing lo-fi score — complete with a famous The Fray number — keep the fans satiated. You may wonder whether the story is based on an actual pair. Also, are the stars dating in real life? Let us find out!

Is After We Fell Based on A True Story?

No, ‘After We Fell’ is not based on a true story. Although the story is fictional, those in a committed relationship may sympathize with the lead pair for several reasons. Firstly, the movie portrays love with all its nuances and darkness — jealousy, secrecy, misunderstanding, possessiveness — you get the idea. Secondly, the film captures the experiences and pangs of early adulthood pretty well. Thirdly, Aussie actress Josephine Langford (‘Moxie’) and English actor Hero Fiennes-Tiffin (who played the younger version of Voldemort in the ‘Harry Potter’ franchise) make the ambiance irresistible. 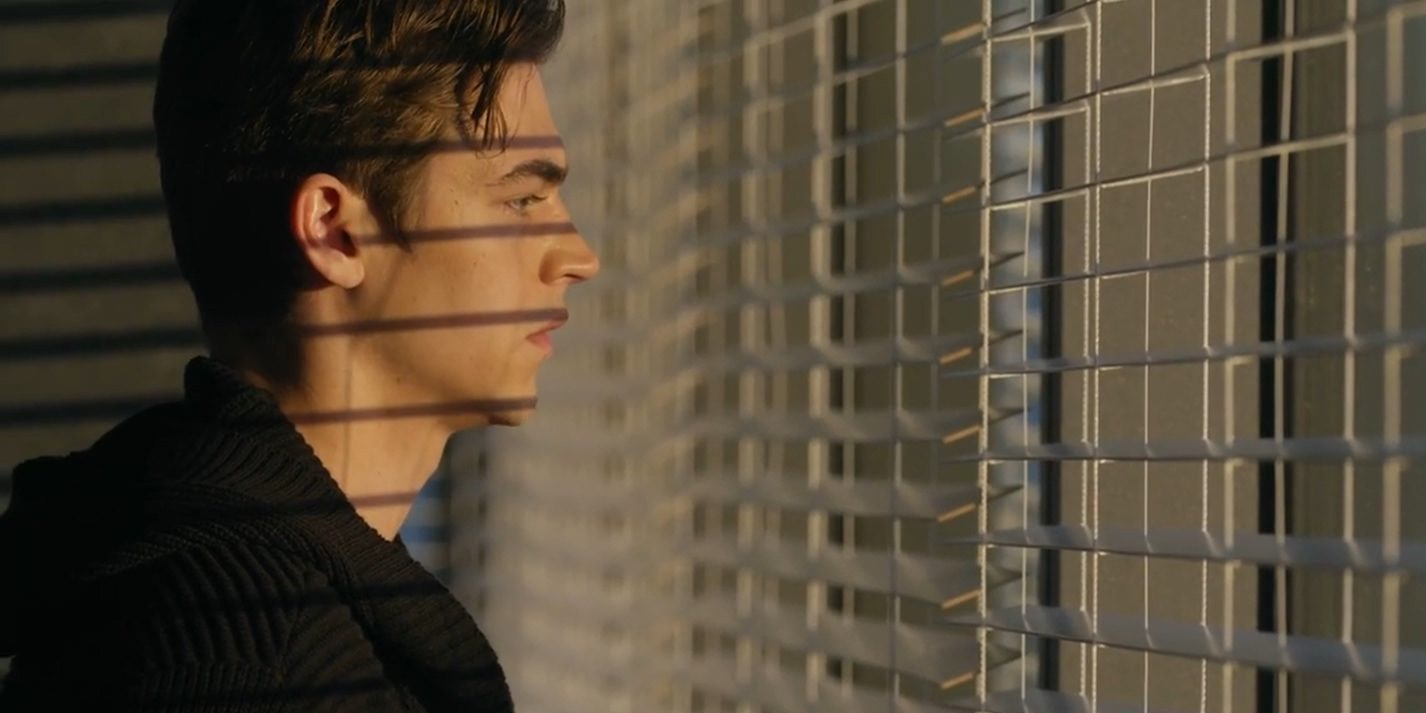 The movie is the third installment in a franchise based on Anna Todd’s popular young-adult fiction series ‘After.’ The author first published the story on Wattpad, as a piece of Harry Styles fanfiction. The story gathered some 543 million reads, and the book became a franchise. Harry was also renamed Hardin for legal reasons.

Director Jenny Gage adapted the first book into a movie. In contrast, Roger Kumble served as the director in the second movie ‘After We Collided.’ Castille Landon of ‘Fear of Rain’ fame took up the directorial role in the third film, from a screenplay penned by Sharon Soboil. The screenwriter built the script from the book of the same name by Todd. The book, like the movie, is the third part of the epic romance saga. Therefore, the story is fictional, but does it contain a grain of realism?

If so, the realistic aspects stem from the dynamic performance of the lead pair in the roles of Tessa and Hardin. The stars seem comfortable around each other – be it the high-spirited fights or the bold lovemaking scenes. Working in a franchise for several years creates an understanding between cast members. But there has been quite a buzz in the media speculating the off-screen ties of the on-screen couple. Thus, you may wonder whether the stars are dating in real life.  However, sorry to burst your bubble as we are, the stars have firmly shoved aside dating rumors, despite their steamy and tumultuous relationship on the screen. Speaking to Cosmopolitan in 2019, Josephine put an end to such speculations, stating that “fans will ship anything.”

Moreover, Hero Fiennes-Tiffin, the nephew of Ralph Fiennes, stated that he had never been in a proper relationship, despite his on-screen persona coming off as quite the opposite. Fiennes Tiffin keeps a deliberately low profile on social media. Thus, we do not have the means to verify the actor’s statement. However, he is a Scorpio, and his on-screen character retains that low-key edge often associated with the star sign. The chemistry works so well because the actors somewhat resemble the personas they portray in the movie. However, the film is still tethered to the fictional realm and has little truth.

Read More: Where Was After We Fell Filmed?