Are Josh and Kayla From Queer Eye Still Together? 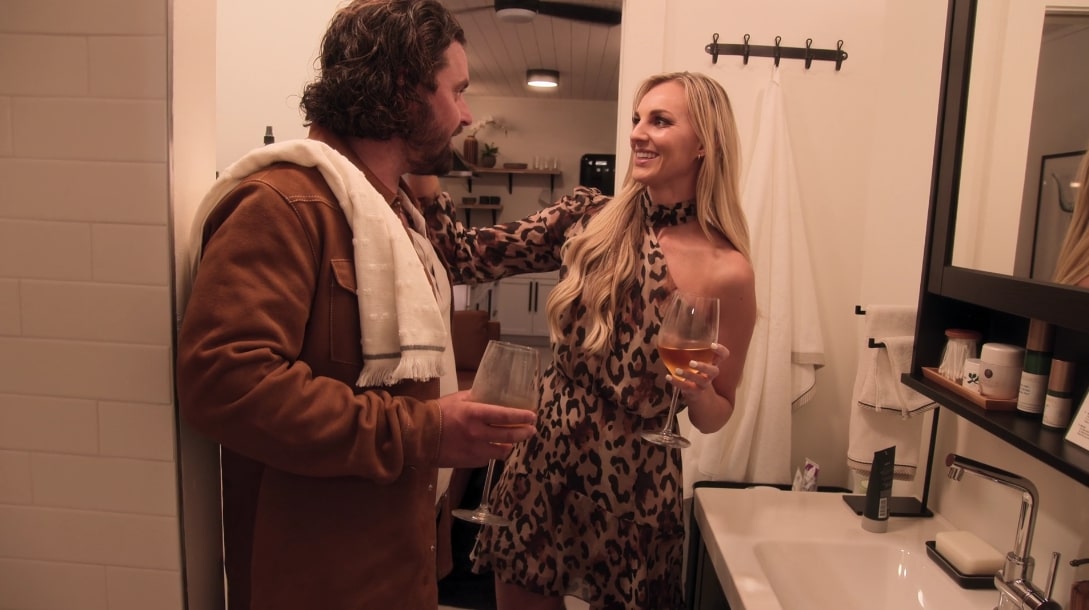 As a 32-year-old cowboy with a penchant for starched jeans, an aversion to vegetables, and a carelessness towards personal hygiene, Josh Eilers certainly proved to be a participant to remember on ‘Queer Eye‘ season 6. After all, although a little rough around the edges owing to his work as an enterprising rancher and his past in the Army, Josh mostly seemed willing to step outside his comfort zone. However, the most intriguing aspect of his entire journey was his relationship with Kayla. So now, if you wish to know more about them and where they stand today, we’ve got you covered.

Almost as soon as we’re introduced to Josh Eilers on the episode entitled ‘No More Bull,’ it’s revealed that his ex-girlfriend, Kayla, was the one who had nominated him for the complete Fab Five makeover. It wasn’t a nasty jab at him in any way, though; they were still pretty close, and he’d agreed to the whole transformation process beforehand. Josh recognized that he needed to put in serious effort to change for good, but he also hoped that this opportunity would help him win back the only woman he’d dreamt of marrying one day — the one he considers to be the one who got away. 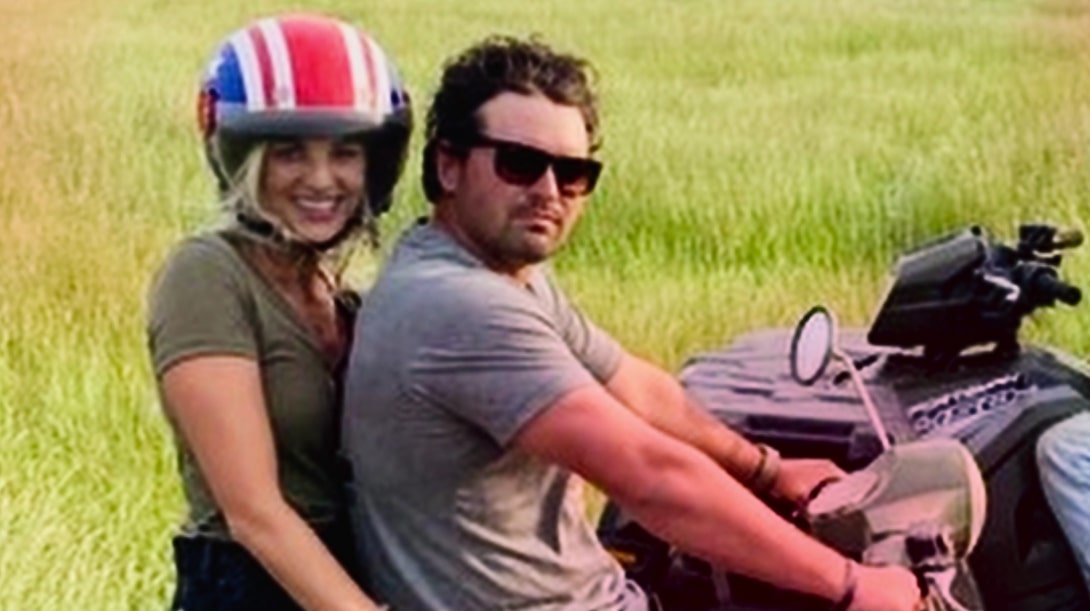 As things proceeded, Josh opened up about never having learned to love himself in the first place, clarifying that he did not treat Kayla the way she deserved when they were together. He even told Karamo that he still had genuine feelings for her and regretted how he’d handled their situation, going as far as to assert that their failed romance was a “weight on his heart.” Josh eventually conceded that one of the worst things he did was give attention to other women while with Kayla, adding that she was the right woman at the wrong time for him. 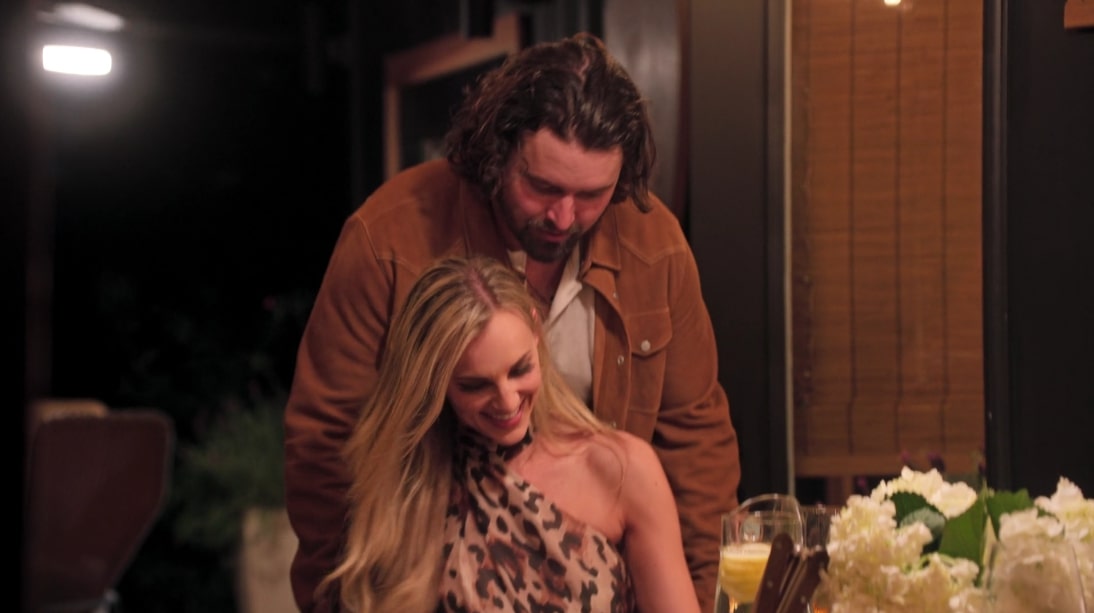 All this culminated into a cozy dinner between the business partners and former couple, during which they not only flirted but Josh also apologized for his behavior. “I want you to know,” he said, “that I’m sorry, from, like, the bottom of my heart. I’m sorry for being dishonest to you. Because the whole time, you were amazing, right?” Josh further stated, “You were the girl I wanted, and I just- I wasn’t the guy you wanted. But I led it on… I’m sorry. I absolutely adore you.” Kayla gladly accepted his apology, and it looked like they rekindled their involvement.

Are Josh and Kayla Still Together?

While it’s unclear whether Josh and Kayla are in an exclusive relationship or not right now – due to the fact that he keeps a relatively low profile on his social media platforms – we do know that they, at least, continue to be on good terms. She is not present on his Instagram, but she does appear on the Ranger Cattle Facebook page, i.e., his business’ page. Though we should mention that Josh uploaded a picture with a different woman at a college football game featuring his alma matter on November 30, 2021, yet their bond is undefined at the moment as well.

As for where Josh is today, his Ranger Cattle ranch in Austin, Texas, where he produces Wagyu beef, one of the most expensive kinds, is flourishing with each passing day. In fact, it appears as if his company is currently offering ranch tours and private tastings/dinners to expand its reach even further. All in all, whatever his relationship status may be, he seems content right now, and we hope that he continues to keep working on himself.