What is Queer Eye’s Karamo Brown’s Net Worth? 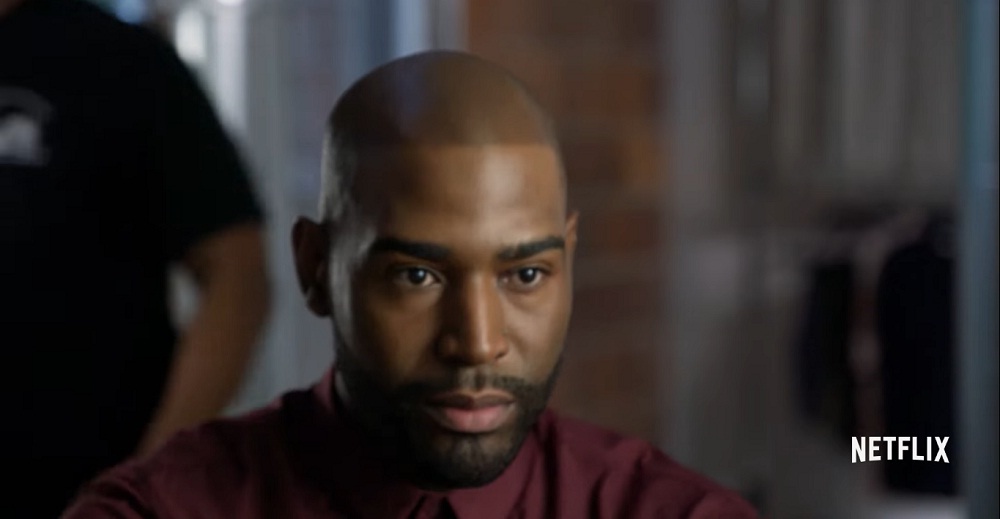 Karamo Brown is a reality television personality and American television host. He started his career with the MTV reality show ‘The Real World: Philadelphia’, where he was cast as the first openly gay black man cast on a reality show. He is of Jamaican and Cuban descent and was born and brought up in  Houston, Texas along with three of his older sisters. Apart from his roles in several reality shows, films, and web series, Brown is also known for his extensive work as an activist. He was also invited by the Obama Administration to work on the policies and legislations which were specifically targetted towards the welfare of the aspiring LGBTQ youth community. That being said, for all those who are curious about his net worth and the source of his earnings, here are all the details.

How Did Karamo Brown Earn His Money?

The culture expert of ‘Queer Eye’ has previously worked as a licensed psychotherapist, actor, producer, author, and social worker. After starting off his career with MTV, Brown appeared in several reality shows such as ‘Real World/Road Rules Challenge: The Inferno II’ and, TV One’s ‘The Next 15.’ Soon after gaining some recognition, he also appeared as a contributing host on HLN’s ‘Dr. Drew On Call’, YouTube’s ‘The Young Turks’, recurring guest host of ‘Access Hollywood Live’, and host and producer of HuffPost Live.

Just like Tan France, he also recently published his memoir, titled ‘Karamo: My Story of Embracing Purpose, Healing, and Hope’. Along with his son, Jason “Rachel” Brown, Karamo also published a children’s book ‘I Am Perfectly Designed’, which promotes children to be themselves and accept who they are. Among all of his appearances on television, Karamo Brown was also a part of  Taylor Swift‘s “You Need to Calm Down” music video and even competed in season 28 of ‘Dancing with the Stars.’ A few other popular shows where he has appeared over the years include ‘Lip Sync Battle‘, ‘The Daily Show With Trevor Noah’, ‘Big Mouth‘, and ‘Love & Hip Hop: Hollywood.’ Apart from that, just recently in 2020, Karamo collaborated with Honest Company alumni and created a hair product for bald and or balding men called MANTL.

What is Karamo Brown’s Net Worth?

As of 2020, Karamo Brown’s net worth is estimated to be $4 million which is mostly a result of his work in several reality TV shows and movies. The success of ‘Queer Eye’ has contributed to almost doubling his net worth since 2018. As he mentioned in one of his interviews: “The Fab Five didn’t need to play “hardball” [for Season 3] because they understood the pay scale and felt supported moving forward.” In the same interview, he also mentioned that he and the other members of the Fab Five were paid $75,000 per episode which was later hiked up after the success of the show. Along with that, in 2018, he also appeared in a film titled ‘Visible: The LGBTQ Caribbean Diaspora’, and as mentioned earlier, even his book, which is now available on all major online bookstores, is presumably among his sources of income. (Featured Image Credits: Netflix)

Read More: What is Antoni Porowski’s Net Worth?