Are Justen and Nayara From Too Hot to Handle Brazil Still Together? 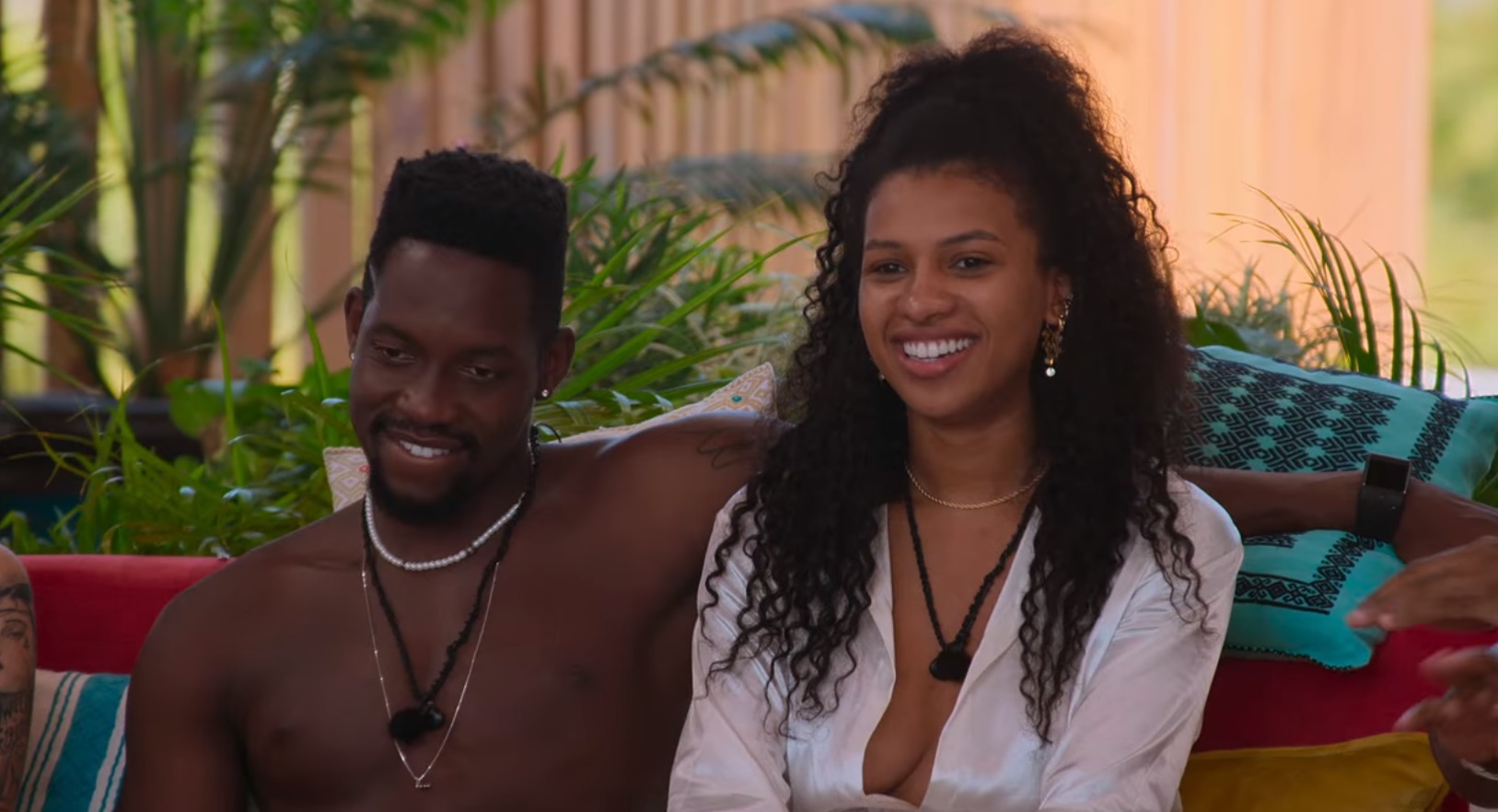 Created by Laura Gibson and Charlie Bennett, Netflix’s ‘Too Hot to Handle: Brazil,’ AKA ‘Brincando com Fogo: Brasil,’ is a Brazilian dating reality series. Each season the show features several young men and women who prefer to engage in casual relationships rather than long and meaningful relationships. The participants are brought to a beautiful retreat where they are monitored by the show’s hosts, an AI named Lana. Throughout their time on the series, the cast members are prohibited from engaging in any form of sexual activity in order to foster a better emotional connection between them. Any rule breaking would result in a deduction from the grand prize of R$500,000

The recent release of the show’s second season brought many new names to the viewers’ attention. However, the couple that truly caught the eye of the viewers was Justen Nosoliny and Nayara “Nay” Colombo, AKA the “Wakanda Couple.” Their journey throughout the show was full of ups and downs that the audience couldn’t help but follow with rapt attention. Naturally, fans are eager to know what the two are up to these days. Is the duo still in a relationship, or have they separated? Luckily, here are the answers you need!

Both Justen Nosoliny and Nayara “Nay” Colombo entered the second season of ‘Too Hot to Handle: Brazil’ in the very first episode. The two were instantly attracted to each other and did not waste much time getting acquainted with each other. Initially, the cast members were under the assumption that they were a part of a different reality show, but when Lana made them aware of the reality, it became harder and harder for Justen and Nayara to resist each other. 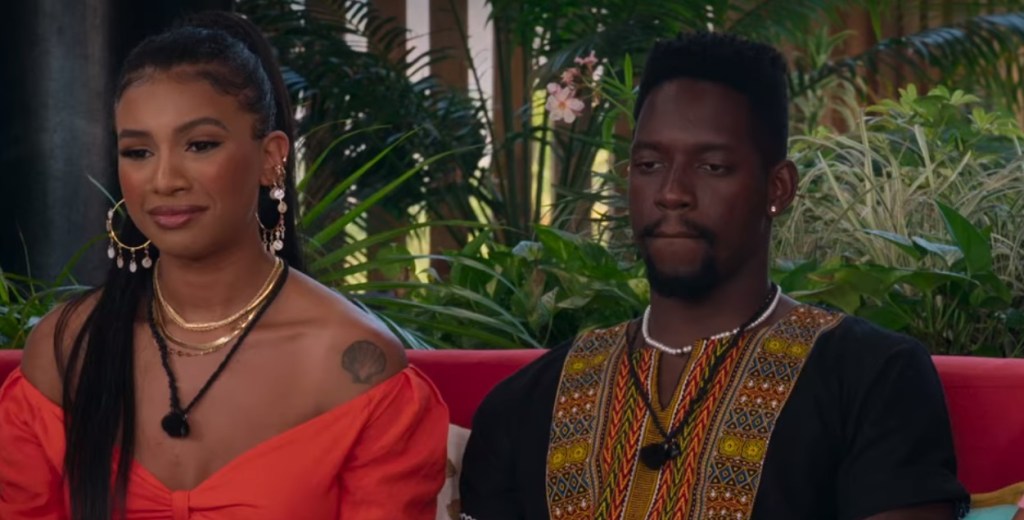 During an event, Justen and Nayara shared multiple kisses, which cost the cast R$60,000, much to everyone else’s horror. The scrutiny that the couple came under was increased though none denied the connection between the two. After some time, Lana arranged a date for them where Justen and Nayara deepened their emotional bond without breaking any rules. Impressed by their restraint, Lana offered them the opportunity to spend the night in the suite, where the rules were still applicable.

The temptation became too much for the couple during their night alone and they threw all the caution to the winds and enjoyed themselves to the fullest. However, the next day, Lana informed them that their actions had led to a further deduction of R$250,000. Considering it unfair that a single couple had wasted over 60% of the total prize money, Lana told the house members that she would not fine them if they agreed to the elimination of Justen and Nayara.

Despite the anger that everyone felt at the two, the housemates decided to keep the “Wakanda Couple” in the house. Lana warned them that if Justen and Nayara broke another rule together, they would be directly eliminated from the show. Throughout the remainder of their time, Justen and Nayara were able to stick to the promise. In the last episode, Lana once again offered them the use of the suite. Given their emotional connection, the AI turned the suite green for an hour, which meant they could do anything they wanted for that amount of time. Given the strong relationship between the two, we are sure that the fans are eager to know if Justen and Nayara are still together, and here is everything we know about the same!

Are Justen Nosoliny and Nayara Colombo Still Together?

It is highly likely that Justen Nosoliny and Nayara “Nay” Colombo are still together. As of writing, the couple has not shared an official status of their relationship with the public. However, their deep connection on the show, as well as their recent social media activity, suggests that they are at least on good terms, if not in a relationship. The couple recently visited the Maracanã Stadium in Rio de Janeiro, Brazil, together, though they were also joined by fellow participant Sandri Oliveira.

Combined with the appreciative comments that the duo has left on each other’s Instagram posts, the chances of them being in a relationship in quite high. Both of them work as Fashion Models, with Nayara being based in Florianópolis, Brazil. Justen also has an adorable 3-year-old daughter named Isis Trindade Nosoliny, whom he seems to be co-parenting with Isabelle Trindade. We wish Justen and Nayara the best in their lives and hope they have a wonderful future ahead.