Are Kaelynn and Peter From Love On the Spectrum US Still Together? 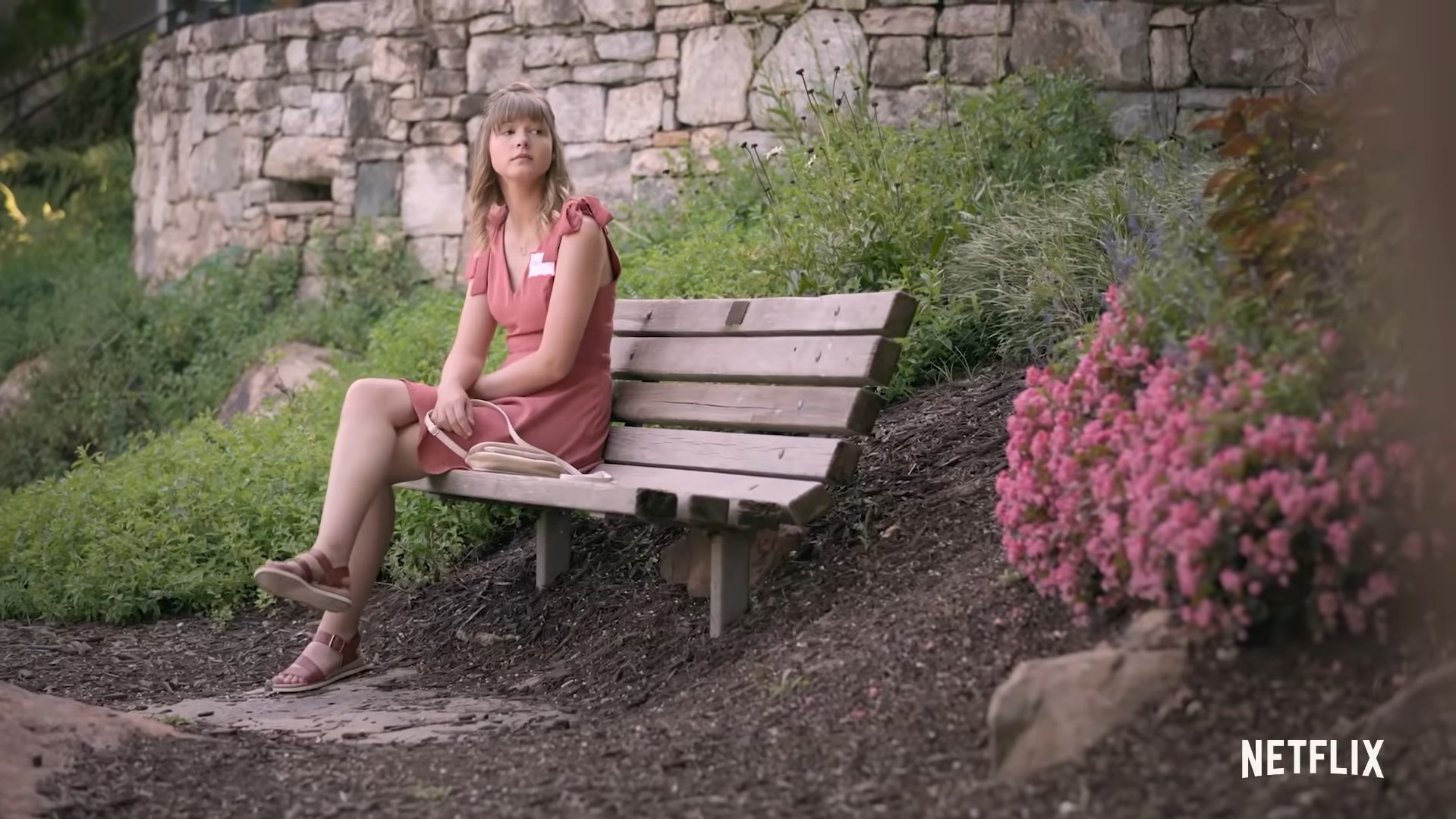 Netflix’s ‘Love On the Spectrum‘ offers a sneak peek into the lives of people on the autism spectrum who are hopeful of finding true love. Like other mainstream dating reality shows, cameras follow these individuals around as they experience the excitement of falling in love and even learn to deal with the pangs of heartbreak, often for the first time in their lives. Moreover, individuals on the autism spectrum seem to have a wholly different yet wholesome outlook on life, which makes witnessing their stories even more heartwarming.

Season 1 of ‘Love On the Spectrum U.S.’ — the spin-off of the eponymous Australian original — introduced Kaelynn Partlow, a free-spirited young woman who has been residing with her best friend, Gracie, in Greenville, South Carolina. Unfortunately, Kaelynn has had a bad experience with relationships, as she was left hurt after talking about her diagnosis during a date. Still, with Kaelynn meeting and falling for Peter on the show, fans are hopeful about her finding everlasting happiness. Let’s dig deep and find out if Kaelynn and Peter are still together, shall we?

Kaelynn and Peter’s Love On the Spectrum US Journey

After appearing on the show, Kaelynn revealed she had been diagnosed with most learning disabilities known to humankind. However, she never let them stand as a hindrance in her path and always strove to make the best of life. Although she was pretty optimistic about finding love, a terrible experience in her past turned her away from relationships for a while. Kaelynn shared how she was left hurt after talking about her diagnosis during a date. Following that, the Greenville resident decided she would not search for a deeper connection unless the guy she is interested in shares something in common. 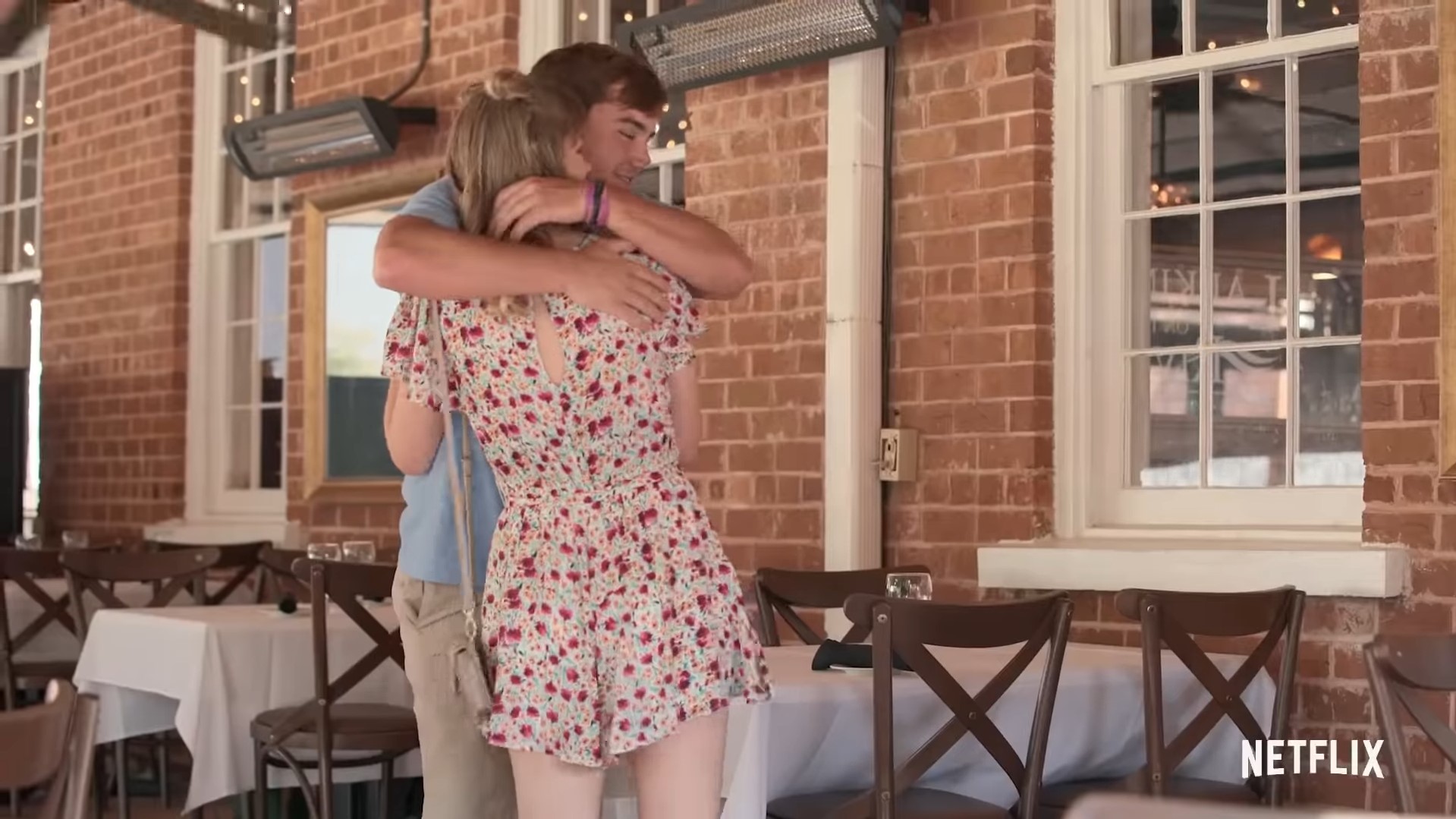 However, on the show, Kaelynn opted for speed dating, which turned out to be successful as she came across Peter, who is in inside sales for real estate development. The two connected instantly during their speed dating session and seemed to share many common interests. Later, Kaelynn was delighted to know that Peter had matched with her and looked forward to an actual date. Excited to find love, the Greenville resident met Peter at a local restaurant, and the pair had a wonderful time together.

On their date, Peter and Kaelynn talked about their previous experiences with dating. Peter found Kaelynn to be beautiful, sweet, and quite genuine. At the same time, Kaelynn expressed that she loved hanging out with Peter as he was fun. She even believed that she had a real connection with him. Thus, after ending their date on a positive note, the two also discussed the possibility of meeting again.

Are Kaelynn Partlow and Peter Still Together?

According to the show, Kaelynn and Peter were together after filming for the season wrapped up, and even planned a second date. However, Peter canceled on the Greenville resident, and the two have not contacted each other since. These days, Kaelynn prefers to keep her personal life under wraps but has seemingly built up a wonderful life surrounded by friends and family.

Although the absence of a romantic partner is quite apparent in Kaelynn’s life, she is a proud mother to her adorable pooch, Finnigan. It is lovely witnessing Kaelynn living what seems like the best days of her life, and we want to wish her the very best for the years to come.

Read More: Are Dani and Solomon From Love On the Spectrum US Still Together?