Are Karen Larrea and Troy Petrick From My Mom Your Dad Still Together? 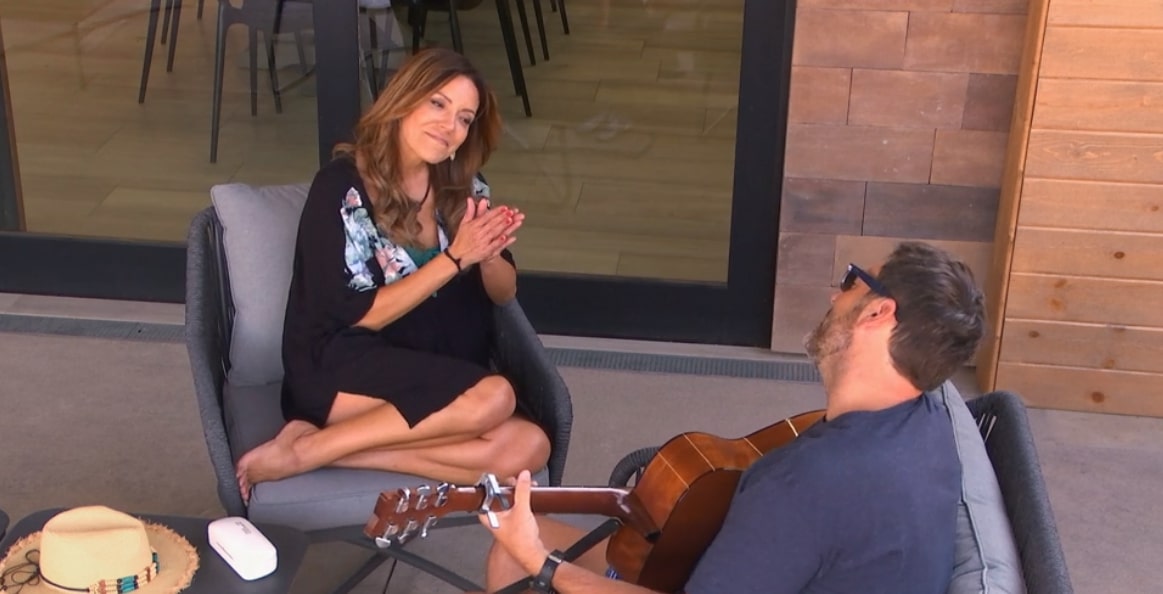 ‘My Mom, Your Dad‘ is an HBO Max original reality dating series that can only be described as the perfect blend of cozy, heartwarming, and cringy. After all, it revolves around a group of single parents looking for a second chance at love while their college-aged kids pull the strings from behind the scenes. That, of course, yields situations that are either completely awkward or entirely opportunistic, which Karen and Troy made the most of whenever possible. So now, if you wish to know more about their undeniable connection and where they stand today, here is everything we know!

Karen and Troy’s My Mom, Your Dad Journey

Almost as soon as Karen Larrea and Troy Petrick stepped foot into the Second Chance Retreat, they caught each other’s eyes and started developing a bond. The fact that they got into an easy-going conversation while cooking dinner on the first night itself also helped the former forget all about the other men she’d initially deemed attractive. 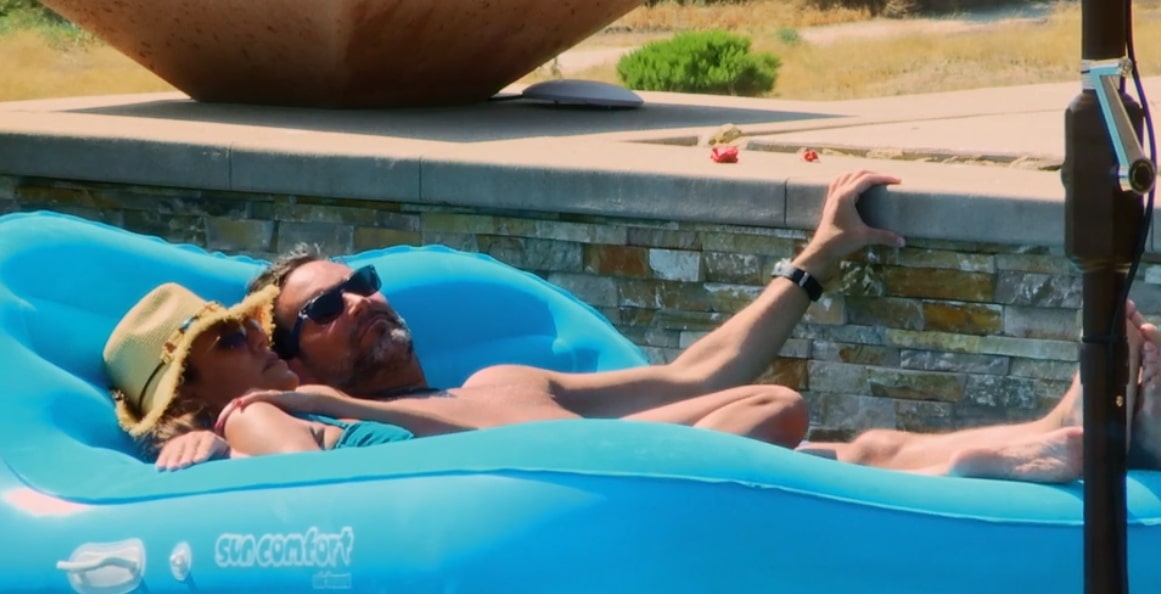 However, taking into consideration both Karen and Troy’s tendencies to get tunnel vision, their children made sure that they went on dates with different participants to explore their options, only for circumstances to push them closer. In short, that’s when they became certain of who they wanted. Not only did they genuinely appear to enjoy each other’s company thanks to their incredible chemistry, but they also seemed to have similar goals for the future, making it evident that what they had was real.

In fact, Karen and Troy felt so comfortable that they even discussed their children, vacations, dream houses, finances, and much more, all the while taking out the time to make one another laugh. The best part, though, was that they’d managed to create a tradition of catching up over breakfast within days, which they didn’t let go of. But sadly, their time was cut short when Karen had to leave early due to personal issues.

Are Karen and Troy Still Together?

Once Karen left Second Chance Retreat, Troy began to feel like it was a little purposeless for him to be there without her, driving him to decide that the best option would be to leave as well. He chose to get back to his everyday life and eventually reunite with her in the hopes of having a future together rather than finding a new connection, which is something she seemed to truly appreciate.

Karen had expressed identical sentiments in her farewell letter to Troy, so him putting in the effort to be with her was of great significance. Therefore, having stayed in touch, the lovable duo agreed to enter into an exclusive relationship a month later. From what we can tell, despite the long-distance, with her in Florida and him in Georgia, they are likely still happily involved.

Karen and Troy follow each other on Instagram even though his account appears to be relatively new. Moreover, Karen replied with a “thank you” to a comment from a fan reading, in part, that they are happy for her and Troy. While we don’t know much about the specifics of their relationship, we can safely say that the Entertainment Manager and the Pharmaceutical Industry Director/Podcast Host continue to be, at the very least, great friends first.

Read More: Are Noah and Alex Still Together?