Where is My Mom, Your Dad Filmed? Where is the Retreat Located? 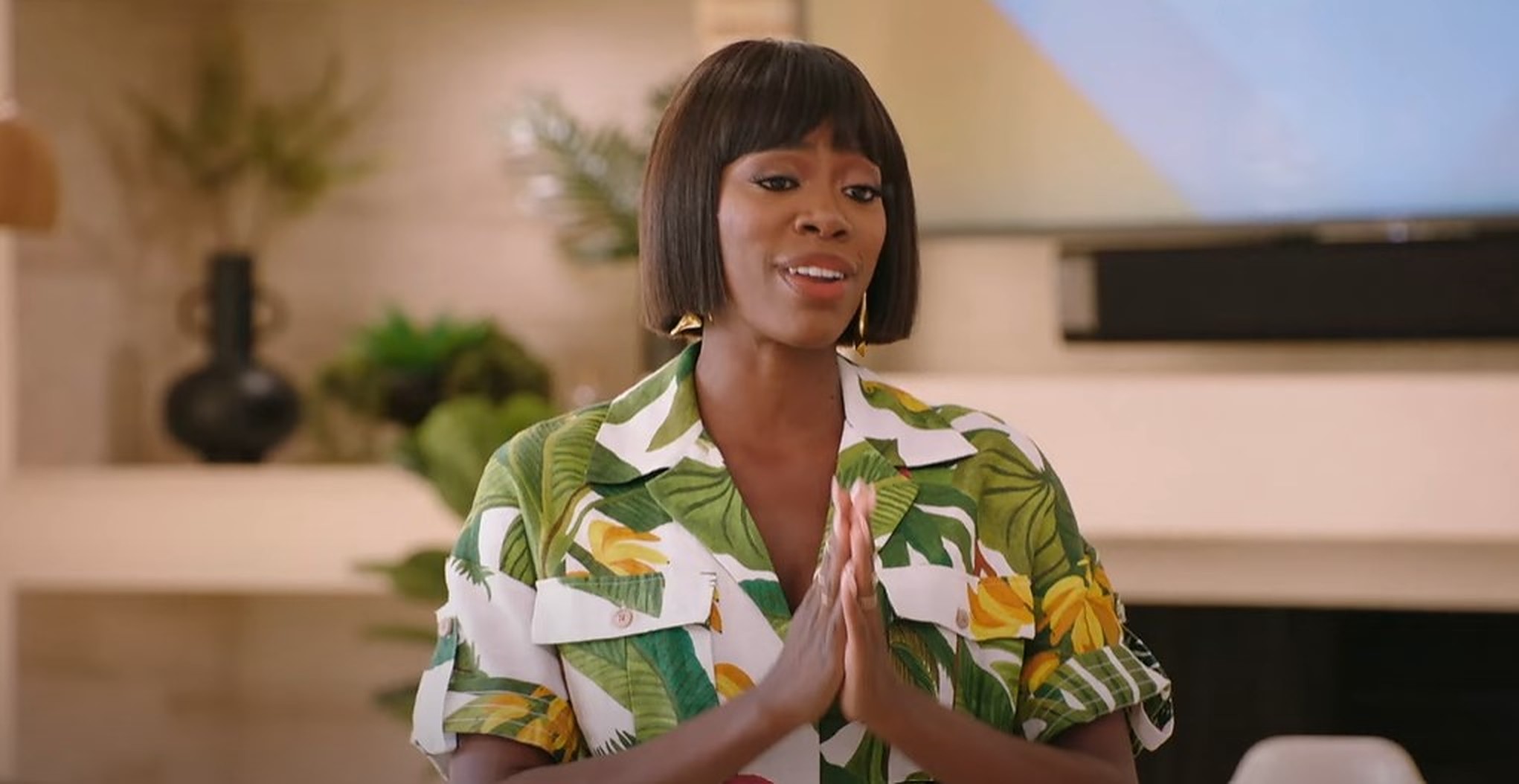 ‘My Mom, Your Dad’ is a quirky reality TV series on HBO Max that features a group of single parents looking for a second chance at love. Nominated by their adult children, the parents move together into a house and mingle with each other. Unbeknownst to them, their children live in a house down the street and monitor their moves via hidden cameras. As the parents try to connect and form meaningful relationships, their children secretly maneuver their encounters to guide them towards the correct person.

With actor-comedian Yvonne Orji as the host, the dating reality show is mixed with hilarious and emotional moments. It displays a unique parent-child dynamic where the children try to understand their parents’ preferences and help them seek a healthy romance. ‘My Mom, Your Dad’ is set against the backdrop of a luxurious retreat that adds a visual appeal to the distinct format of the show. If you are wondering where this fun show is filmed, we have all the details for you.

My Mom, Your Dad Filming Locations

Season 1 of ‘My Mom, Your Dad’ was filmed in various parts of California, specifically Los Angeles, San Diego, and Santa Monica. Principal photography most likely took place over a 5-week schedule in July 2021. All the cast members had an amazing time filming the show and frequently posted photos on social media. Now, let’s look closer at the filming locations.

‘My Mom, Your Dad’ season 1 was majorly filmed in Los Angeles, a sprawling city that is the center of the country’s film and TV industry. The cast and crew filmed in numerous locations in the city, such as Venice Beach and the neighborhoods of Beverly Hills and Hollywood. Also known as the City of Angels, Los Angeles lies adjacent to the Pacific Ocean and has both flat terrain and lush hills.

The gorgeous cityscape is divided into stunning districts and neighborhoods like the Hollywood Hills, Downtown Los Angeles, and Venice. Some of the prominent tourist attractions in Los Angeles are Griffith Observatory, Hollywood Boulevard, Universal Studios Hollywood, and the Hollywood Roosevelt Hotel.

Some portions of ‘My Mom, Your Dad’ season 1 were also filmed in San Diego. The city lies on the Pacific Coast and is known for its warm climate and local craft brewing industry. Moreover, San Diego has many tourist spots such as beaches, parks, art galleries, and museums. The San Diego Zoo, Balboa Park, and Mission San Diego de Alcalá attract a large number of tourists each year.

The production team of ‘My Mom, Your Dad’ filmed some parts of season 1 in Santa Monica, a coastal city west of Downtown Los Angeles. A portion of the inaugural season was filmed at the Santa Monica Pier, a large double-jointed pier at the edge of Colorado Avenue. The pier houses the Pacific Park, a carousel hippodrome from the 1920s, small shops, and an area for fishing. The beachfront city of Santa Monica is surrounded by affluent neighborhoods and is a popular resort town.

Read More: Is Yvonne Orji Dating? Who is Her Boyfriend?