Is Yvonne Orji Dating? Who is Her Boyfriend? 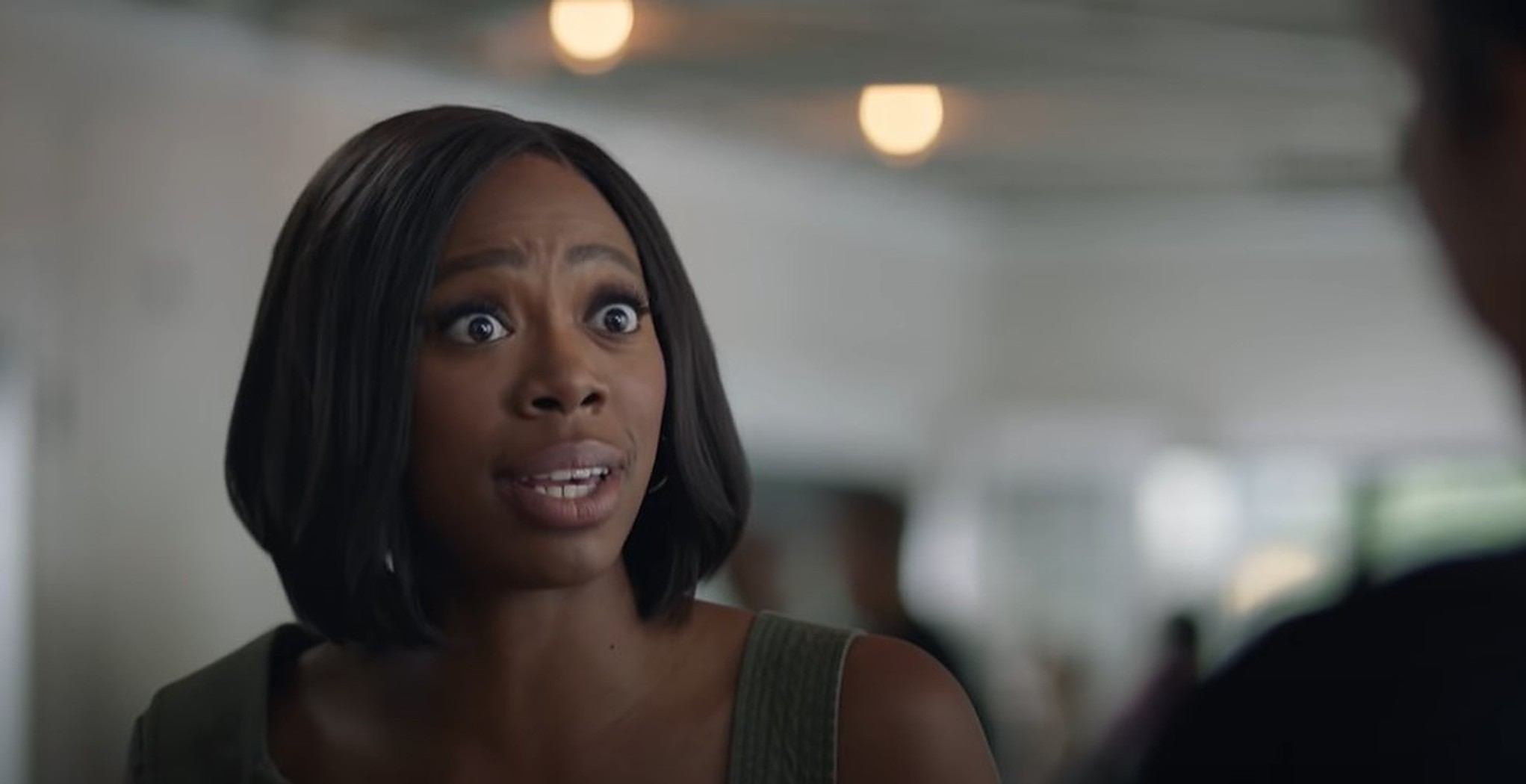 Yvonne Anuli Orji is a talented Nigerian-American actress and comedian who rose to fame with her portrayal of Molly Carter in the TV comedy-drama series ‘Insecure.’ She received a Primetime Emmy nomination in 2020 for her work in the series. Moreover, Yvonne also stars in the movie ‘Vacation Friends‘ and serves as the host of the reality TV series ‘My Mom, Your Dad.’ Due to her commitment to her craft and compelling performances, fans have always admired the accomplished actress. Thus, many are curious to know about her life beyond work, especially her relationships. Well, here is everything you need to know!

Yvonne Orji was born on December 2, 1983, in Port Harcourt, Nigeria, the youngest among four siblings. At the age of 6, she emigrated to the USA with her family and spent her growing years in Laurel, Maryland. After graduating from high school in Lititz, Pennsylvania, Yvonne obtained a BA in Liberal Arts and a Master’s degree in Public Health from George Washington University. The actress spent about 6 months in 2008 and 2009 working with the NGO Population Services International (PSI) in post-conflict Liberia.

Yvonne developed an interest in comedy during her graduation days, but her parents were skeptical about her pursuing it as a profession. In a 2017 interview, she told People, “We didn’t grow up with TV as a viable means of supporting yourself. [I told them] it would take me eight years to become a doctor, but give me eight years to make it in entertainment.”

In 2009, Yvonne moved to New York to make a career in stand-up comedy. After juggling between New York and Los Angeles for around seven years, she bagged the role of Molly in ‘Insecure’ in 2015. In 2020, the actress bagged her own HBO comedy special titled ‘Momma, I Made It!,’ wherein she speaks about her struggles as a Nigerian in America and her journey in the industry.

Yvonne was raised Catholic but is presently an orthodox Protestant. After attending a Bible-study group at age 17, she decided to maintain chastity till marriage. Her reservations regarding using swear language, nudity, and intimate scenes on-screen have been well respected by the makers of the shows she worked on. In an interview, Yvonne credited her faith and Nigerian culture for her success and foundation in life. She further elaborated on her religious beliefs in her book ‘Bamboozled by Jesus.’

Yvonne Orji was in a relationship with Emmanuel Acho, a former NFL linebacker from Dallas, for a little over a year. Emmanuel is a New York Times bestselling author and served as the host of ‘The Bachelor: After The Final Rose’ in 2021. The former ESPN sports commentator currently serves as an analyst for Fox Sports 1. After dating for a few months, Yvonne and Emmanuel went Instagram official in May 2018. The pair seemed blissfully in love and shared their adorable moments on their social media profiles from time to time.

However, destiny had other plans as Yvonne and Emmanuel decided to part ways in 2019. The news was confirmed by the actress on the Valentine’s Day episode of her ‘Jesus and Jollof’ podcast. Yvonne spoke about the split to her co-host Luvvie Ajayi and the listeners, saying, “I am…newly single,” … “But before you start saying ‘O, oh ayaaaa. Nooooo!’ Guys, hey. You see me? I’m happy. I’m actually so happy.” The couple has since deleted all the posts of them together from their respective social media accounts.

Is Yvonne Orji Dating Anyone?

Yvonne Orji is currently single and not dating anyone. While breaking the news of her breakup with Emmanuel, the actor-comedian further stated that she believes it was God’s plan and that the future has better things in store for her. Yvonne is presently busy developing her career and philanthropic work and doesn’t divulge much about her personal life. The actress is extremely vocal about her religious beliefs but relatively private about her relationships, thus keeping fans wondering about her love interests.

Read More: Where is My Mom, Your Dad Filmed?