Are Noah and Alex From My Mom Your Dad Still Together? 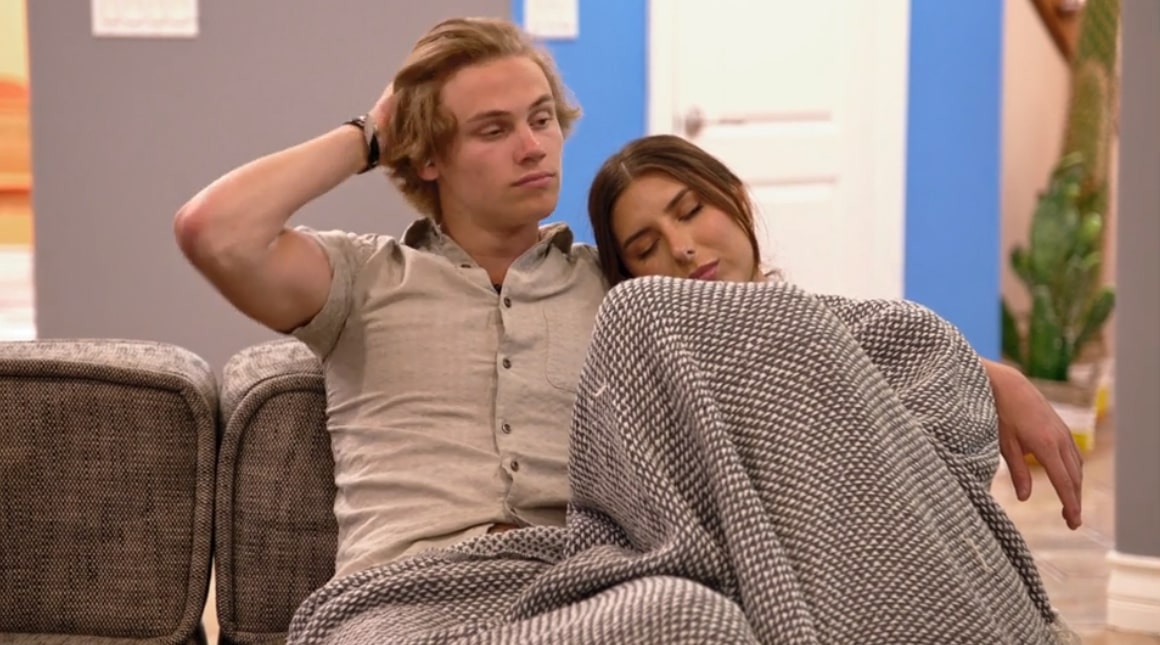 HBO Max’s ‘My Mom, Your Dad‘ is a reality dating series that follows a set of college-aged kids as they secretly attempt to pull the strings of their single parents’ dating life to give them a second chance at love. Yet, what youngsters Noah Petrick and Alexandra “Alex” Devoe, in particular, never expected when they nominated their respective fathers – Troy and Scott – to be on the show was to find a connection themselves. So now, if you wish to know more about them, their extraordinary journey, and what they’re up to today, we’ve got all the details for you!

Noah and Alex’s My Mom, Your Dad Journey

As soon as Noah Petrick, then-18, saw Alexandra “Alex” Devoe step foot into the Kids’ Bunker, he couldn’t help but appreciate her beauty and note how the brunette was just his type. Even she couldn’t turn a blind eye towards the fact that she found him considerably attractive. But their four-year age gap initially made them keep their distance. Gradually, though, living in the same house and sharing beds in close quarters pushed them together, and they started talking as friends, bonding over their broken families as well as how that impacted their upbringing. 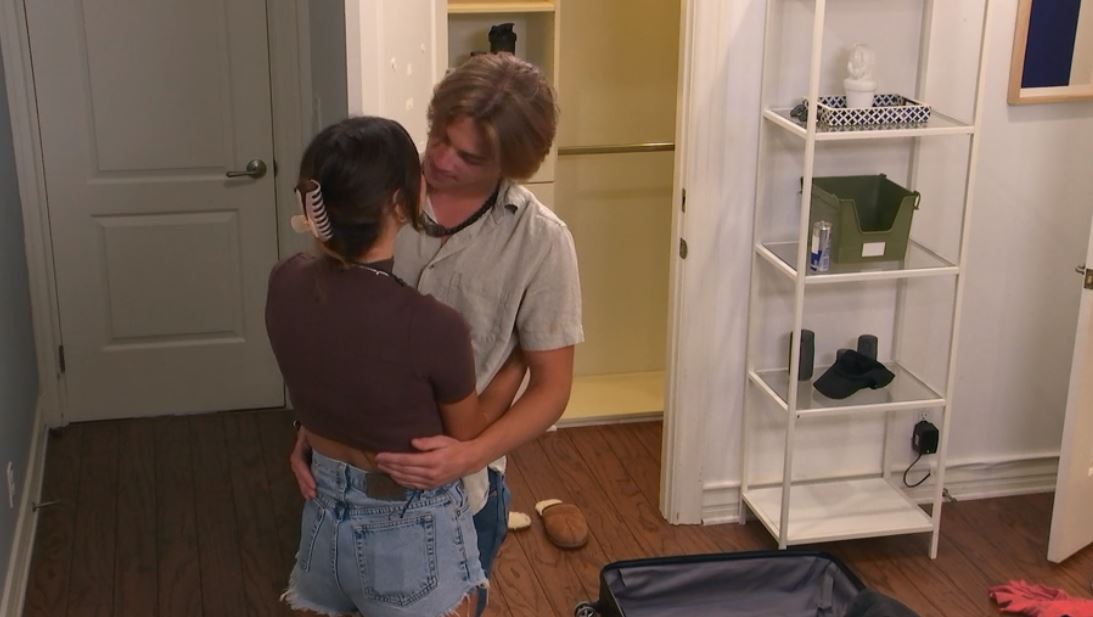 Noah and Alex did not even anticipate it, but they opened up to each other in a way they never had before, which only made their association stronger. Yes, there was physical attraction and flirty banter, yet there was also a tremendous amount of respect between them. This drove Noah to take his time before he admitted that he’d genuinely started to like Alex. Thankfully, his feelings were reciprocated, only for their time together to be cut short once Noah’s dad, unaware of his son’s blossoming relationship, decided to leave the retreat early to follow his own chosen partner.

Are Noah and Alex Still Together?

Neither Noah nor Alex could deny their chemistry or how heartbroken they were to be going their separate ways, especially before they even got a chance to explore their romance. But since there were no words, they conveyed their emotions through a few innocent kisses in their last moments. The age difference still hung over their head like a dark cloud, and that’s when Alex stated that it was probably the end of their involvement for good. As per Alex’s confessional, the ages of 18 and 22, alongside their plans for further education and long-distance would just be too much for them to handle. Yet maybe, Alex added, things would be different when they’re 26 and 30.

Coming to where Noah and Alex are now, here is what we can tell you. While we know that they continue to be on good terms – as evidenced by their social media follow lists – they haven’t explicitly mentioned a relationship. Therefore, we assume they’re focusing on other areas these days. After all, having already earned a Bachelor’s Degree in Criminology from FSU, Alex is currently pursuing a Law Degree from Barry University – Dwayne O. Andreas School of Law in Orlando, Florida. On the other hand, it appears as if Noah is studying at the Georgia College and State University in Milledgeville, Georgia, right now.

Read More: Are Kiki and Grant From My Mom Your Dad Still Together?