Are Kiki and Grant From My Mom Your Dad Still Together? 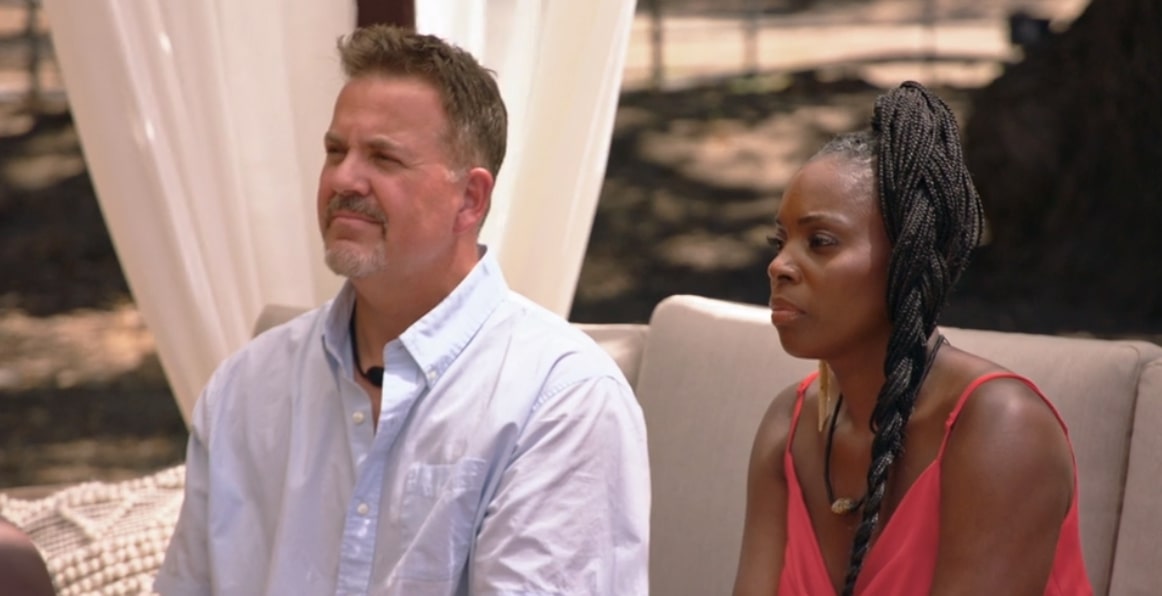 ‘My Mom, Your Dad‘ is a reality dating series that offers an exciting spin to the age-old genre by following a group of single parents who have been nominated for a second chance at love by their kids. The catch is that the latter secretly gets to monitor as well as manipulate their beloved parents’ every move in the hopes of helping them land the person of their dreams. Amongst those who actually managed to find a connection through this incredibly unique process were Kiki Orr and Grant Kauffman. So now, let’s delve into their journey and current standing, shall we?

Kiki and Grant’s My Mom, Your Dad Journey

As soon as Kiki Orr arrived at Second Chance Retreat a few days into the program, she was drawn to Philip Patrick owing to his overall charm and aura. And that’s something she didn’t even attempt to conceal. So, she was ecstatic when the “dating consultant,” aka her daughter Destiny, picked him as her first date at the house. Even after learning that he was more on the reserved side, Kiki was determined to go after what she wanted while still being her authentic self. Yet, their bond went nowhere. The reason for that was a vague exchange about her past that Philip saw as a red flag. 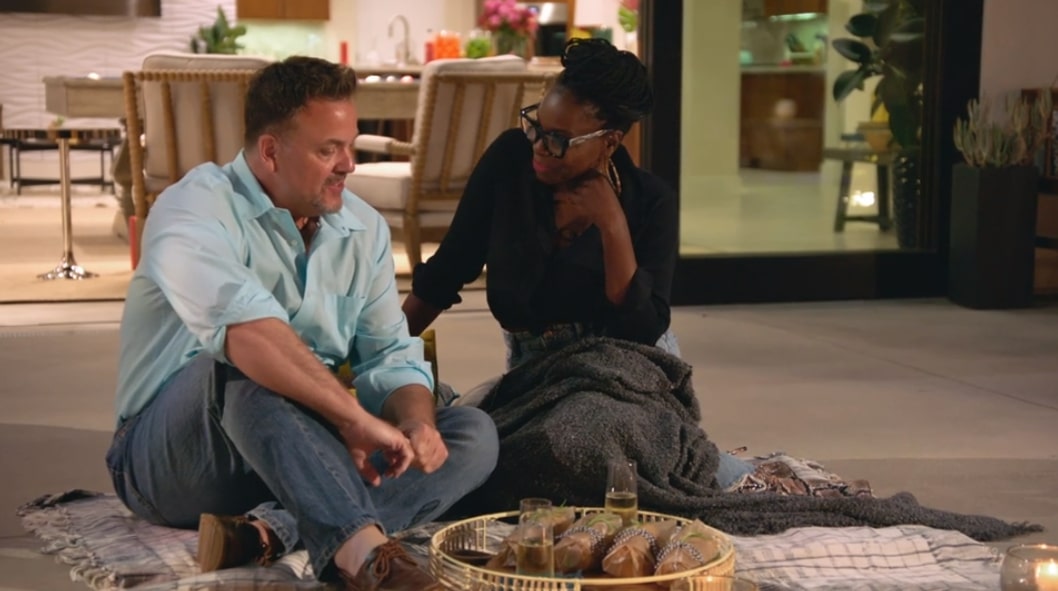 However, that’s when Grant Kauffman came into the picture and turned Kiki’s experience around. After all, apart from joking around or flirting with her from the get-go, he also led conversations regarding their expectations and values, only to realize that they were a match in every sense of the word. From the interracial aspect not being an issue (considering how his ex-wife is black) to their shared passion for music (made evident by their rapping) to their belief that a friendship is the foundation of any relationship, they had it all. Thus, by the end, they’d decided to stick together to see what the future could hold.

Are Kiki and Grant Still Together?

The most heartwarming part of Kiki and Grant’s romance on the HBO Max original was probably the way both their daughters were rooting for them at every step of the way. Grant’s daughter Carlie did set him up on a date with Trish Duncan to see what could happen, yet it soon became evident that he and Kiki were the only pairing that made sense.

In fact, aside from being worried about technicalities, Destiny even went as far as to state that she couldn’t think of a better man than Grant for her mother — a sentiment that Carlie also alluded to for Kiki. In other words, their kids factored into their sheer happiness. With that said, despite long-distance – with Kiki in New York and Grant in Texas – being a significant obstacle, the adorable couple may still be together.

We assume so because Kiki and Grant’s social media platforms exhibit that they follow each other (along with their daughters) and look back on their time in the series with joy in their hearts. Yes, there is a clear lack of their presence on their supposed partner’s feed, but it could simply be because they wish to keep things private at the moment. All we know is that whatever the situation may be, the Podcast Host/Life Coach and the 12 Rounds Media Executive Producer/Entrepreneur seem content with their lives right now.

Read More: Are Scott and DeNeia From My Mom Your Dad Still Together?