Are Keauno and Oscar from Twentysomethings: Austin Still Together? 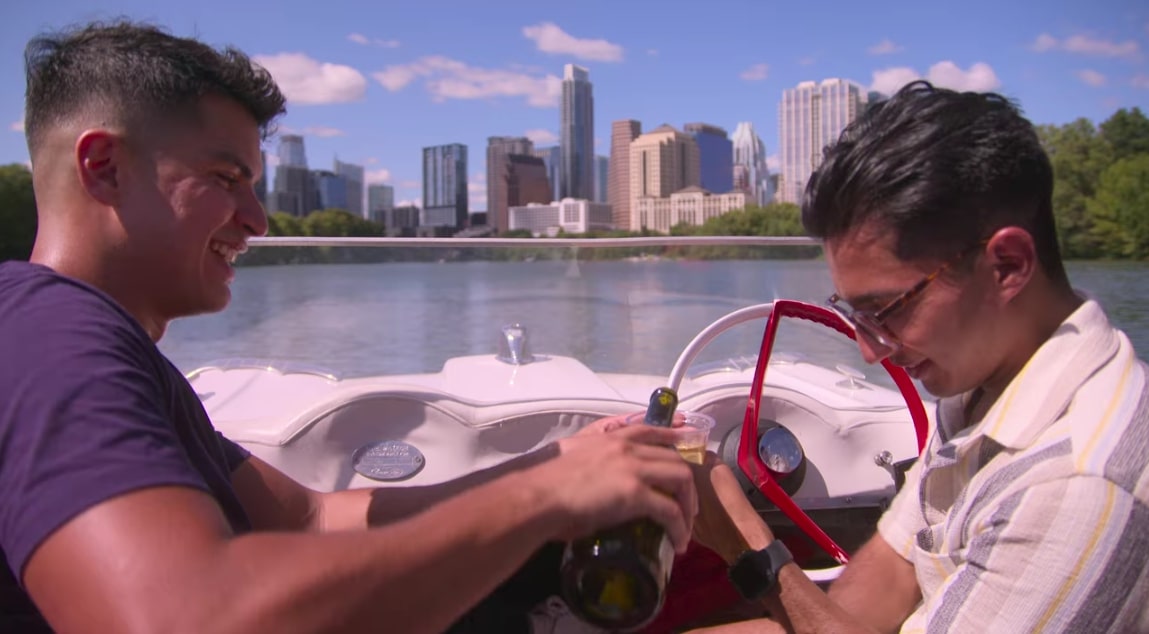 Netflix’s ‘Twentysomethings: Austin’ is an unscripted series that follows eight individuals in their 20s as they relocate to Texas’ growing capital to uncover who they really are — away from their comfort zones and parents’ homes. From personal to professional struggles, they navigate all aspects of life while leaning upon each other, only to realize that a chosen family can sometimes be the key to success. With that said, the one element in the show that touched us the most was everyone’s acceptance of Keauno and his bond with Oscar. So now, let’s find out more about them, shall we?

When Keauno Perez first arrived in Austin, he was a 28-year-old Arkansan who’d come out as gay just three years prior. He had no knowledge of his community owing to his conservative background and had never even kissed a guy, let alone have a boyfriend. Thus, he was determined to immerse himself in the welcoming LGBTQ+ community of the eclectic city and maybe even find his dream man. Within two weeks, Keauno went to his first gay bar, where he had invited the person he was interested in, but as fate would have it, they didn’t show up, and Oscar came into the picture. 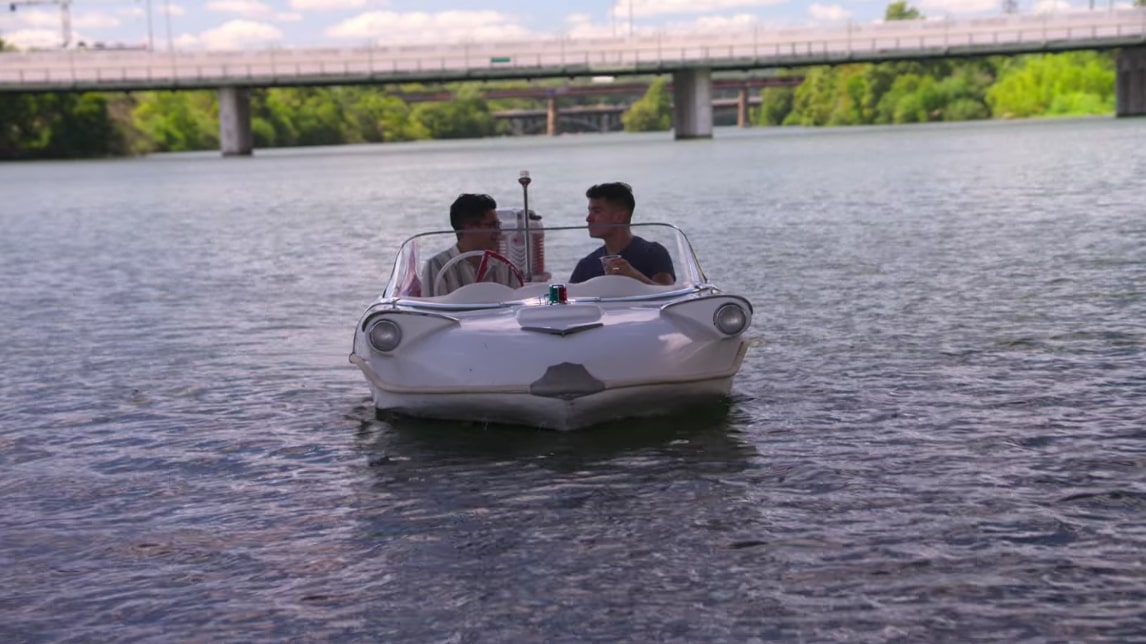 Despite the loud music in the club, Keauno and Oscar managed to talk a little on the dance floor and exchanged numbers, following which they began to converse over text. The former nervously asked Oscar out on a date and planned it all in the next few days, and honestly, it went better than anyone could have imagined. After all, the duo not only went on an intimate boat ride on the lake, where they talked about their family and past, but they also shared a sweet kiss. Keauno even conceded that although it hasn’t been long, his fairytale-believing self is “all in for Oscar.”

Are Keauno and Oscar Still Together?

Not long after he and Oscar had their date, Keauno Perez had to leave Austin for a little while because his grandmother sadly passed away, and it seems like his new partner stuck by his side through the tragedy. Then, upon Keauno’s return, Oscar met his roommates and started joining in on group outings, making it clear they were getting serious. However, owing to a lack of Oscar’s presence on the reality star’s social media platforms, along with his inactiveness on there in the past couple of months, what’s unclear is where they stand right now.

All we know is that Keauno is happy today. “This summer, I was blessed with the opportunity to move to Austin, TX,” he wrote on his Instagram recently. “I quit my career to start a journey on discovering who I am, and learning to love the authentic me… and the authentic me is.. gay. My greatest fear is not being accepted and losing the people that I love because of who I am. I have had a WILD journey in Austin, and one of the many lessons I have learned is that being gay does not change my character…Being gay is not my entire identity but a part of me that contributes to who I am, and I can finally take pride in that.”