Are Michael and Isha From Twentysomethings: Austin Still Together? 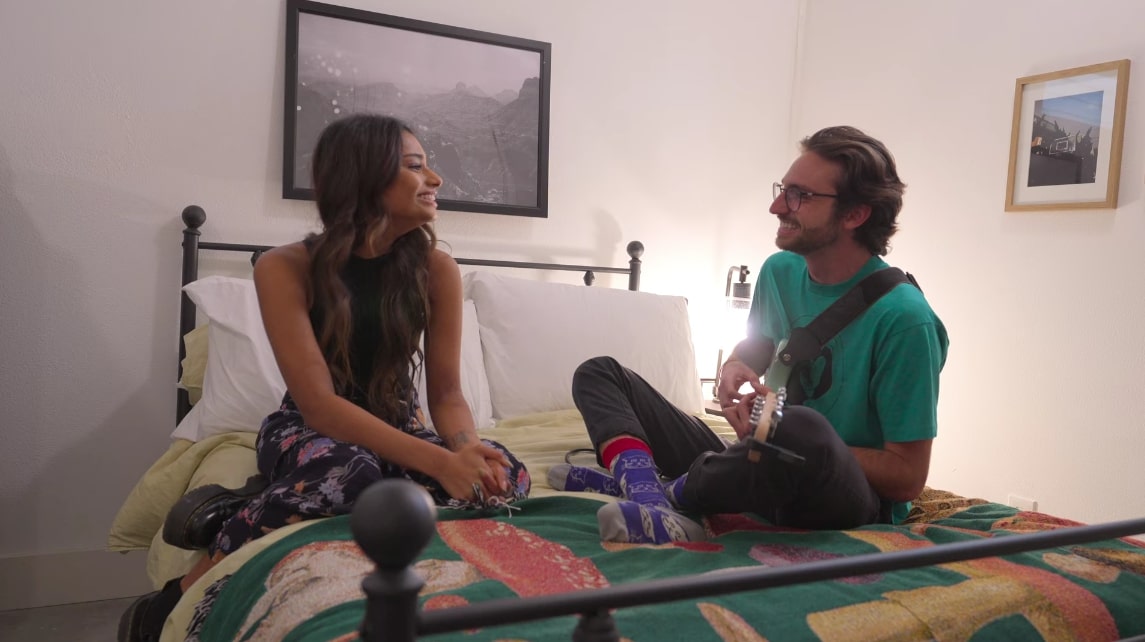 ‘Twentysomethings: Austin’ is a heartwarming reality series that follows an eclectic group of young individuals who relocate to the Texan city in the hopes of learning to navigate the highs and lows that come with being an adult. The cast actually comprises four boys and four girls, who reside in side-by-side houses that share a backyard, leading to a few internal involvements and even a bit of drama. One such pairing that came to light included Michael and Isha, but we have to admit that they were pretty adorable together. So now, let’s find out where they stand today, shall we?

When Michael Aaron Fractor and Isha Punja met, no sparks were flying between them because they were both just interested in getting to know their housemates. In fact, the latter had come in with the mentality of exclusively dating outside their group, thinking that things could get messy, only for that to change once she started conversing with Bruce Stephenson. On the other hand, not realizing that Raquel Daniels was flirting with him, Michael went on a few dates with other women. Eventually, though, everything fizzled out, and Isha and Michael’s tale commenced. 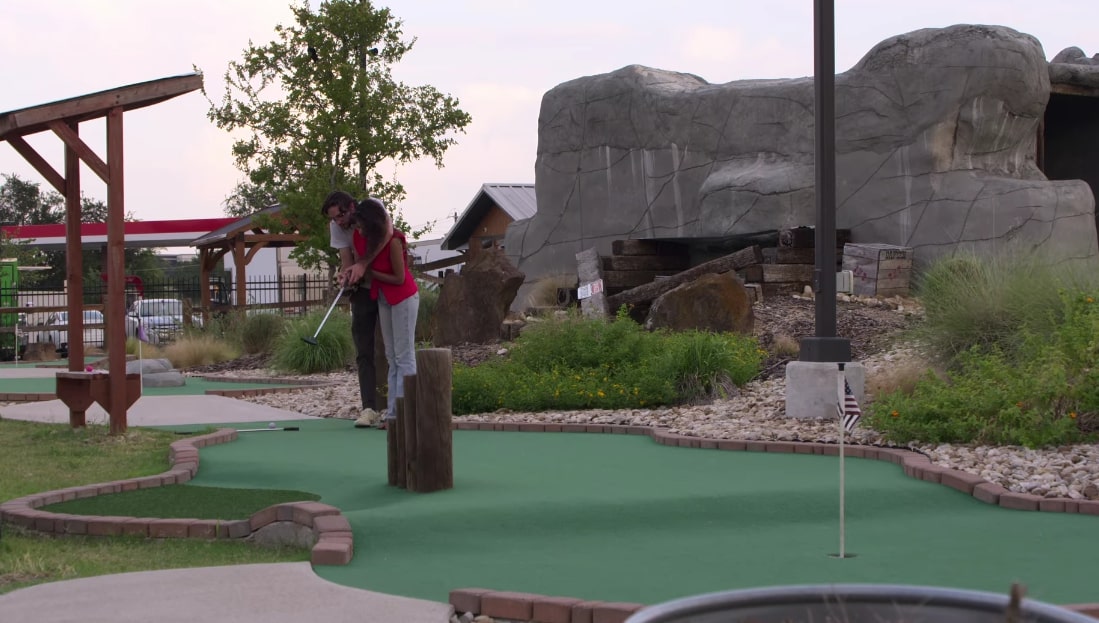 During a conversation with Raquel, once she got the all-clear, Isha conceded that Michael was “the cousin” of her type and that she found him attractive. From there, she started a simple yet bold one-on-one discussion with him over tacos, which led to them setting up their first date. Michael subsequently took Isha mini-golfing, made her belly laugh, and pulled some cheesy but endearing moves to make her feel butterflies. The fact that she wasn’t phased about him being a virgin, him keeping his promise to make her breakfast in bed, and then passing her mom’s “vibe check” only ensured a continued connection.

Are Michael and Isha Still Together?

It’s no secret that dating has its struggles, yet the way Michael and Isha handled themselves in every situation made it evident that they weren’t just in it for a fling. From how she approached him when he presumed she probably didn’t like him anymore after he bombed an open mic to them always being honest while also keeping things lighthearted at every turn are just a couple of examples. Isha even appreciated that Michael was taking things slow because it allowed her to focus on her fashion brand and guaranteed that they were staying friends first, making their relationship stronger with each passing day.

Coming to where they are today, it’s unfortunately unclear whether Michael and Isha decided to stay together or not, but the one thing we can say for sure is that they remain close and are, at the very least, good friends. The duo follows one another on their respective social media platforms and seems to have an understanding, which we’re optimistically hoping means that they’re still an exclusive couple. However, because it’s all relatively new (filming of the Netflix original took place in fall 2021), it’s not surprising that they’re keeping things under wraps either way.

Read More: Are Abbey and Kamari Still Together?