Are Abbey and Kamari from Twentysomethings: Austin Still Together? 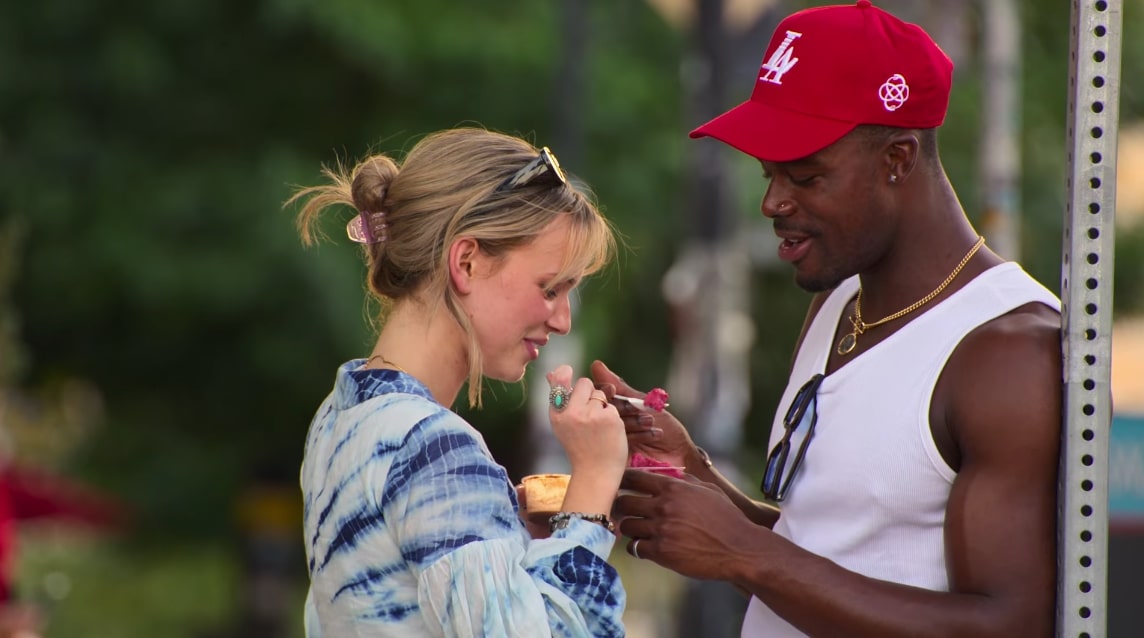 In ‘Twentysomethings: Austin,’ a Netflix original coming-of-age reality series, eight individuals in their 20s navigating life, love, and careers after relocating to Austin, Texas, take center stage. It is as cozy and heartwarming as it’s entertaining, particularly because the cast members are so genuine that none of the involvements or heartbreaks are over the top. With that said, a turbulent (yet understandable) bond between Abbey Humphreys and Kamari Bonds did come to light in their efforts to have some fun. So now, if you wish to find out more about them, we’ve got you covered.

Almost as soon as Abbey and Kamari came upon our screens, they both stated that they were not looking for a relationship or interested in getting involved with someone in the house because it might turn messy. However, a recently divorced and self-proclaimed “emotionally unavailable” Abbey soon became infatuated with Isha Punja while also getting “major vibes” from Kamari. He knew he was only flirting, but the fact that she kept up with his banter and was assertive – unlike any other girl he’d talked to – kept him intrigued. There was evident chemistry, and it eventually led to a kiss. 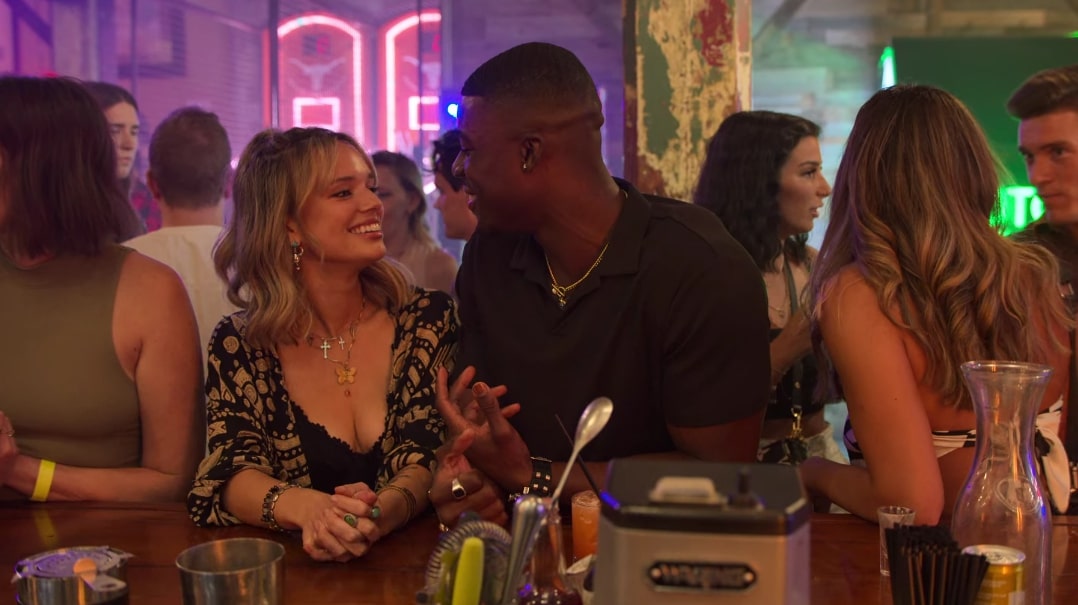 Abbey and Kamari were magnetically drawn to one another wherever they went, so even though neither of them wanted to cross any boundaries, they did. Later on, when they had an open and honest conversation about their expectations, they were both thankful to discover that they were on the same page. Nevertheless, they still chose to become friends with benefits. Abbey considered him a welcome distraction, whereas Kamari was merely glad to have some fun with a good friend. He even insisted that it would take a special connection to make him fall and that what he and Abbey had was just good chemistry.

Are Abbey and Kamari Still Together?

A short while after Abbey and Kamari started their arrangement, he not only flirted but also locked lips with another girl before going home with her, right in front of the former. Abbey was jealous, yet what bothered her more was that he did it in her face, but again, when they ultimately spoke about it, he was quick to recognize and apologize for his mistake. He didn’t do anything wrong in kissing the other girl; he simply should’ve respected Abbey enough to hold it off. The pair thus continued their back and forth, that is, until Abbey recognized that she was heading towards a self-destructive path.

Wanting to focus upon herself before things went too far, Abbey broke off their friends with benefits deal, and Kamari was as compassionate about the situation as ever. He even made sure that she knew they were and would still be friends first. His subsequent connection with Raquel Daniels did seemingly bother her, but it doesn’t appear to have affected anything between them long-term. Therefore, from what we can tell, Abbey and Kamari are still close, and it’s possible that they continue to stand by their statements of not being ready for a relationship.

Read More: Are Keauno and Oscar Still Together?