Are Kelvin and Thalyta From Too Hot to Handle Brazil Still Together?

Created by Laura Gibson and Charlie Bennett, Netflix’s ‘Too Hot to Handle: Brazil,’ AKA ‘Brincando com Fogo: Brasil,’ is a Brazilian reality dating series. Based on ‘Too Hot to Handle,’ the show welcomes several young men and women who prefer to indulge in casual fling over committed relationships. Hosted by the AI Lana, the show prohibits participants from any sexual activities in order to help them foster emotional connections. Each season the cast members start off with R$500,000, from which a certain amount is deducted every time a rule is broken.

The recent release of the show’s second season introduced viewers to several new couples whom the audience cannot help but root for. Kelvin Duran and Thalyta Vasconcelos were one of the pairs who were formed in the series and kept the viewers entertained. For those interested in their journey in the show and their current whereabouts, we have your back!

Kelvin Duran entered season 2 of ‘Too Hot to Handle: Brazil’ in the very first episode. Even under the initial impression that he was free to hook up with anyone he wanted, Kelvin expressed that he did not just want to hook up. During this time, he developed a bond with Khiara Italia and wanted to pursue a relationship. However, Khiara felt that he was getting too attached too fast and clarified the matters with him. This ultimately led the two to stop pursuing a relationship. 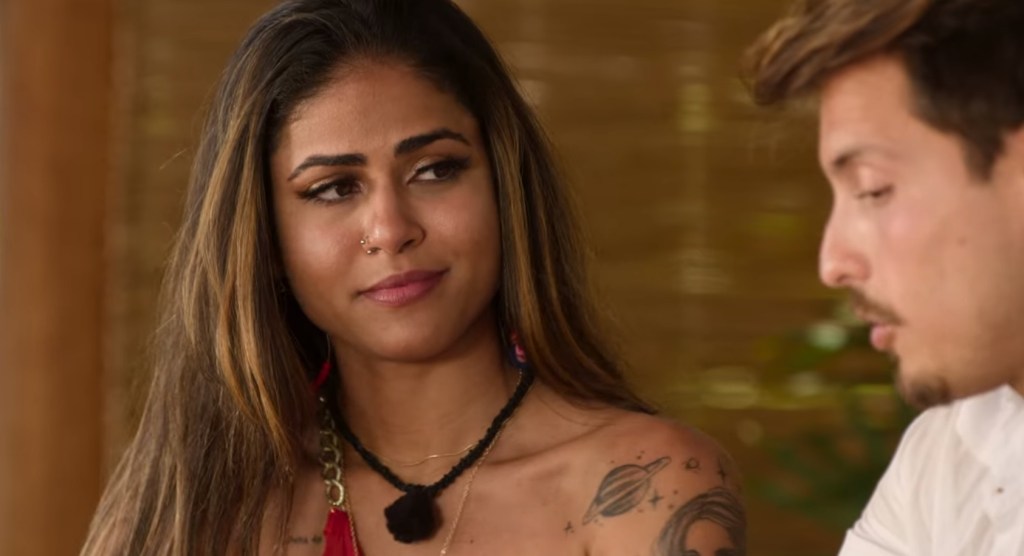 In the sixth episode of the season, four new participants were welcomed into the house, including Thalyta Vasconcelos. Soon after she entered the show, Thalyta and Kelvin developed a connection and started exploring their relationship. In order to better get to know each other, the two went on a date where Kelvin tried his best to bring Thalyta at ease. Despite the short duration of their relationship, Kelvin and Thalyta stayed strong until the end of the season. Naturally, fans are curious if the duo is still in a relationship or if they went on their separate ways. Luckily, here is everything we know about the same!

Are Kelvin Duran and Thalyta Vasconcelos Still Together?

It is likely that Kelvin Duran and Thalyta Vasconcelos are still in a relationship. Though the pair has not made any official announcement about their relationship, they do seem to be on amicable terms. Both of them are following each other on social media, and Kelvin has commented positively on many recent posts by Thalyta. Combined with their strong finish towards the end of season 2 of ‘Too Hot to Handle: Brazil,’ the chances of them being in a relationship remain quite high. 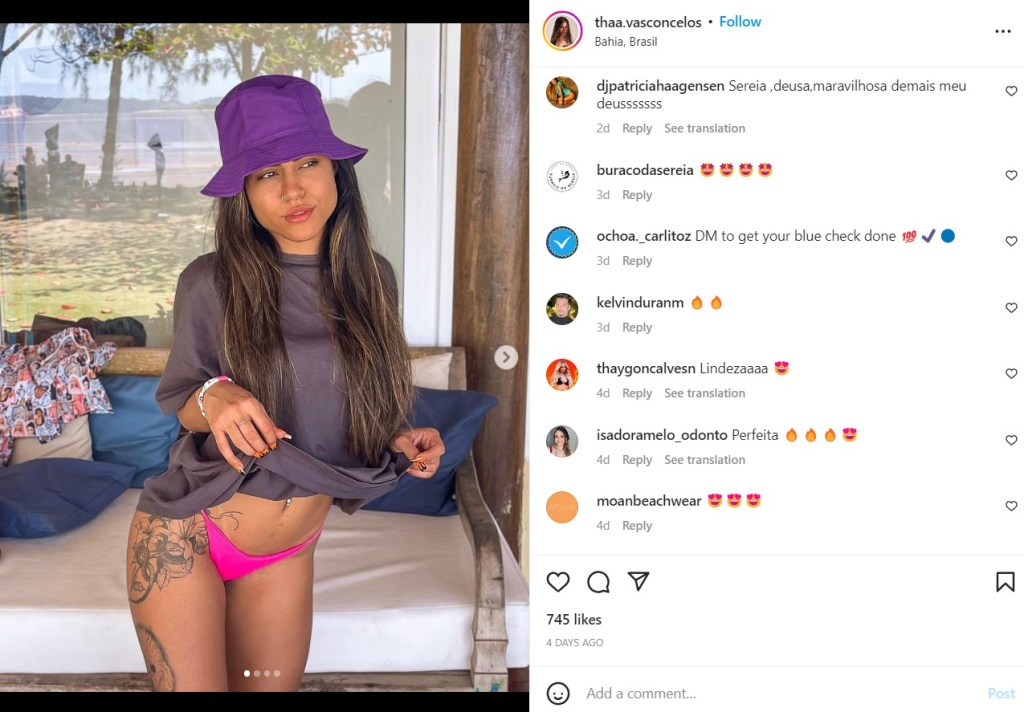 Presently, Kelvin is based in Rio de Janeiro, Brazil, and is affiliated with Flue Digital, an advertising agency. The company helps him connect with brands that the reality TV star can promote to his numerous social media followers. He also seems to be in touch with his fellow cast members of the Netflix show, like Justen Nosoliny. Meanwhile, Thalyta lives in the Brazilian city of Teresina and is affiliated with Assessoria, a marketing company. We wish both of them the best in their lives and hope they have a wonderful future ahead.