Are Kenya, Worrell, and Zisa Dead at the End of Raising Kanan Season 2? 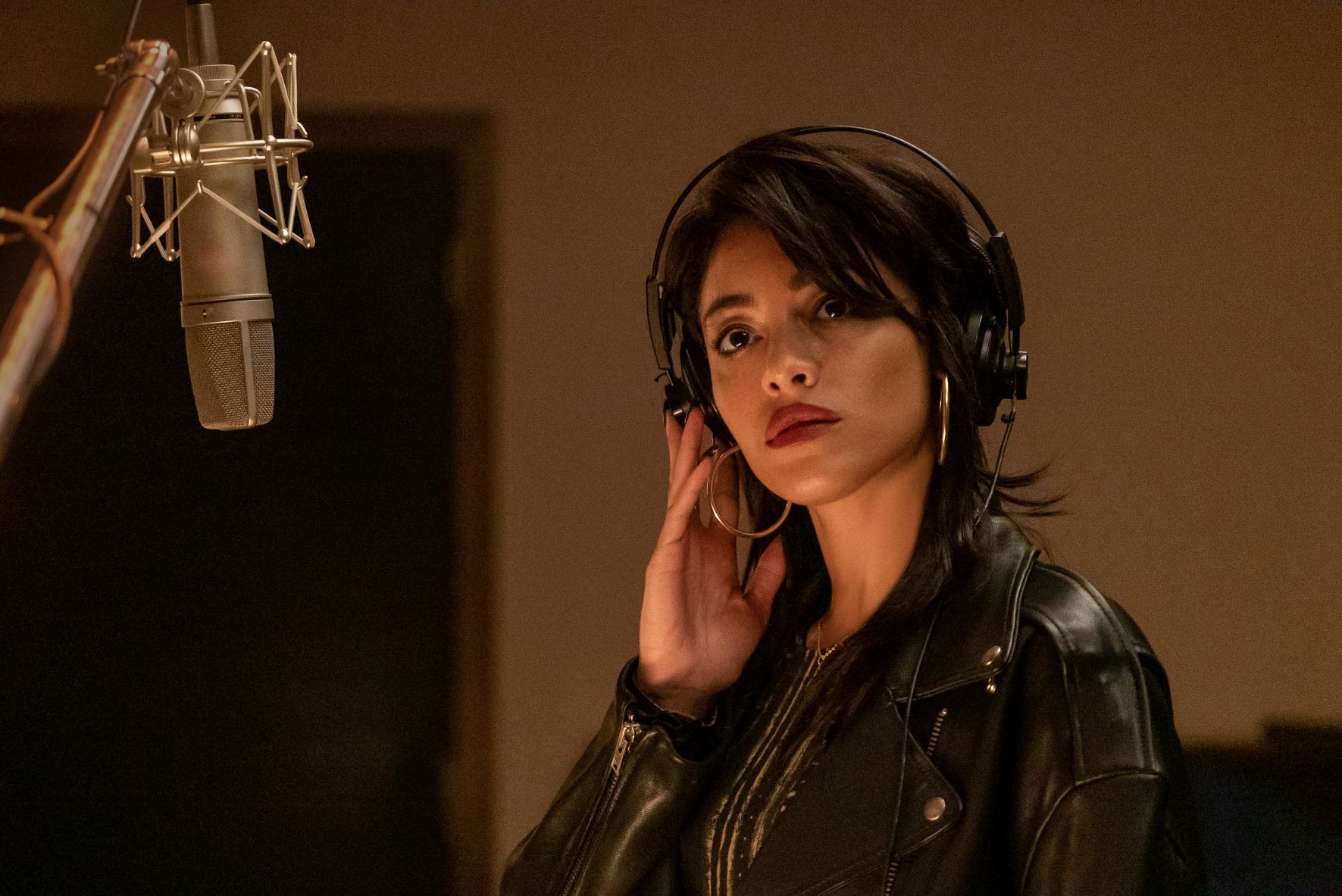 Set in the 1990s, ‘Power Book III: Raising Kanan’ tells the story of a young Kanan Stark before becoming the dreaded drug lord that we see in ‘Power.’ The series revolves around Kanan and his immediate family, his mother Raq, and uncles Lou Lou and Marvin, as they seek to gain control over the drug trade in New York City and beyond. In season 2, their rapid expansion brings them into a conflict with the Italian mob in New Jersey, which inevitably jeopardizes the lives of several of the people that know them, including Kenya (LeToya Luckett), Worrell (John Clay III), and Zisa (Paulina Singer). Here is everything you need to know about it. SPOILERS AHEAD. 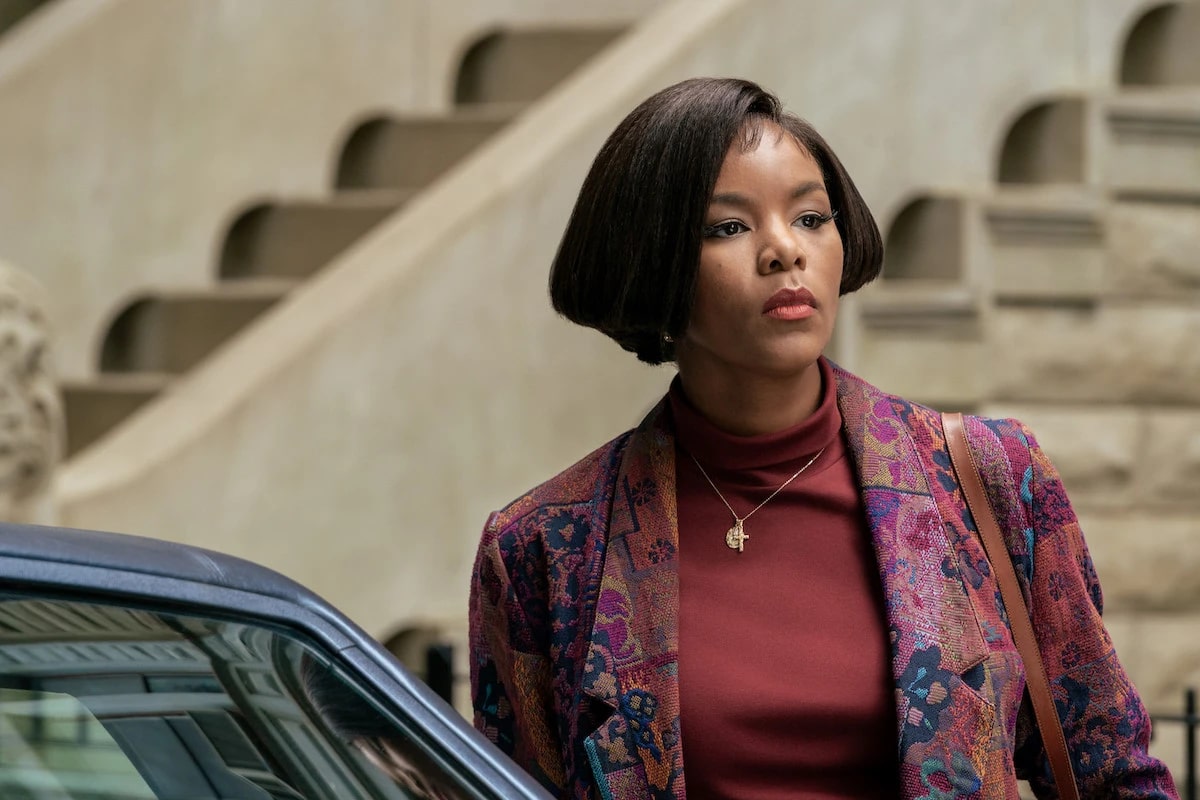 Yes, Kenya is dead at the end of the second season of ‘Raising Kanan.’ Kenya is Jukebox’s biological mother, who abandoned her when she was very young. In season 2, Jukebox finds her, and they reconcile, but when Kenya finds out that Jukebox might be a lesbian, she forces her daughter to undergo conversion therapy, prompting the latter to cut ties with her. In the season 2 finale, Kenya goes to speak to Raq about the situation. When Raq opens the door, she is surprised that no one has stopped Kenya from approaching her home, realizing that something is wrong. Raq spots the Italians a little too late and urges Kenya to get in, but the other woman is gunned down at the doorway of Raq’s home.

Yes, Worrell is also dead. Worrell is a trusted lieutenant of Unique and has been part of the cast since season 1. After Unique is sent to prison on the false charges of attempting to murder Detective Howard, Raq recruits Worrell, knowing he is an exceptional earner. When Unique eventually returns to the neighborhood, his relationship with Worrell is seemingly antagonistic, though it is heavily hinted that it was just a smokescreen to keep Raq off their trail. When Unique finally joins Raq’s crew and begins working as a middleman between her and the Italians,  Worrell resumes working under him. 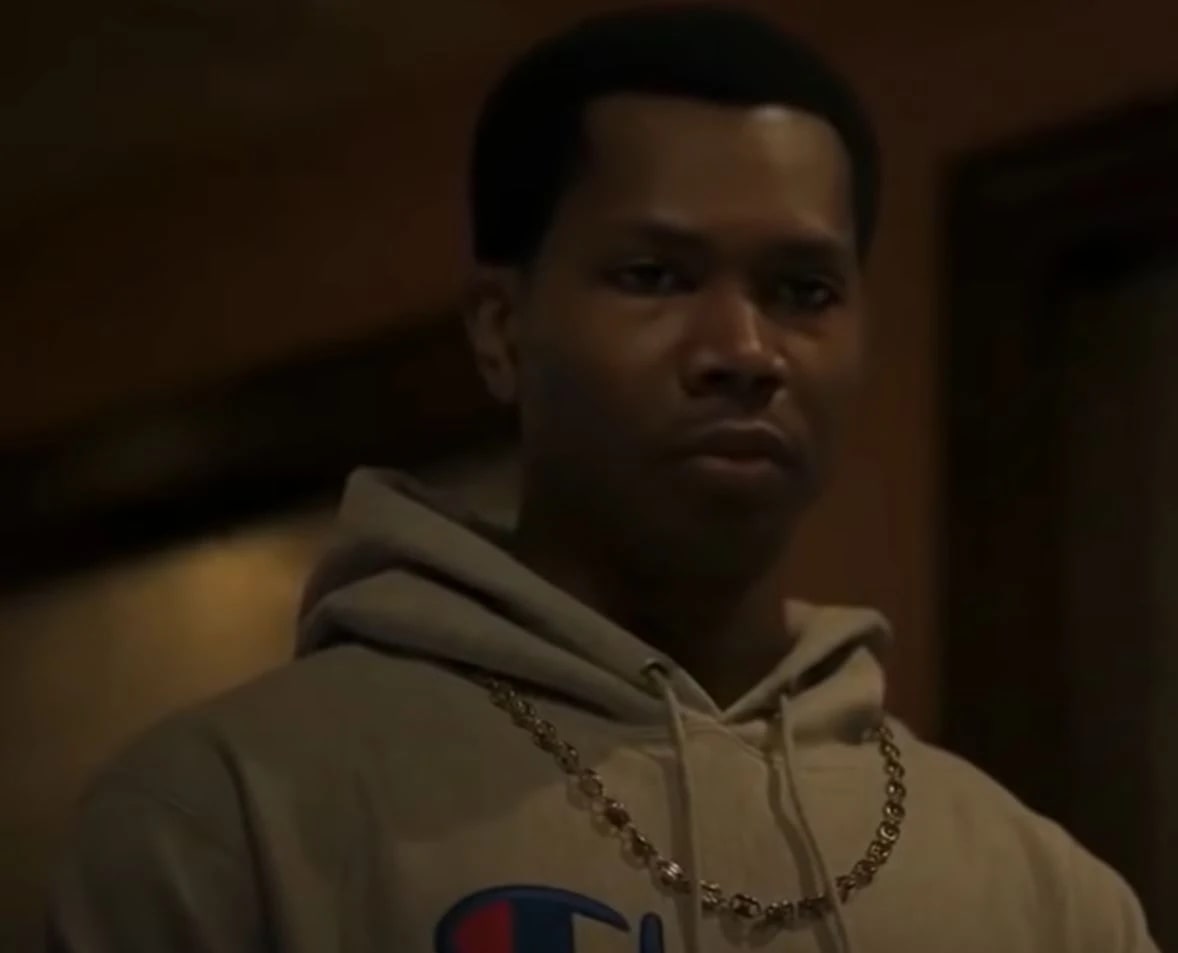 Worrell is privy to all of Unique’s schemes. He is there with Unique when Marvin comes to them to ask them to set up a meeting with Marco, the son of the head of the mob in New Jersey. After Marco is killed, Worrell is one of the few people to realize that war is looming on the horizon. In the season 2 finale, Unique tells Worrell that they should leave the crack cocaine business behind. Worrell joins Unique and the Italians as they attack the Thomas siblings and is killed during a gunfight.

Yes, Zisa dies as well in the second season of ‘Raising Kanan.’ Introduced in season 2, Zisa is a talented singer-songwriter whom Lou Lou recruits for his label. Through her, he meets Cartier, her uncle, who is also in the drug business. Over the course of the season, Zisa and Lou Lou grow close, especially after Jessica, Lou Lou’s ex-girlfriend, cheats on him and leaves for Los Angeles.

Lou Lou and Zisa eventually become lovers. In the second season finale, Zisa is at the studio when the Italians come for Lou Lou. Although Lou Lou manages to kill the mobsters that came for him, he discovers that Zisa has been shot and is dead.

Read More: Is Marvin Dead or Alive at the End of Raising Kanan Season 2?