Is Marvin Dead or Alive at the End of Raising Kanan Season 2? 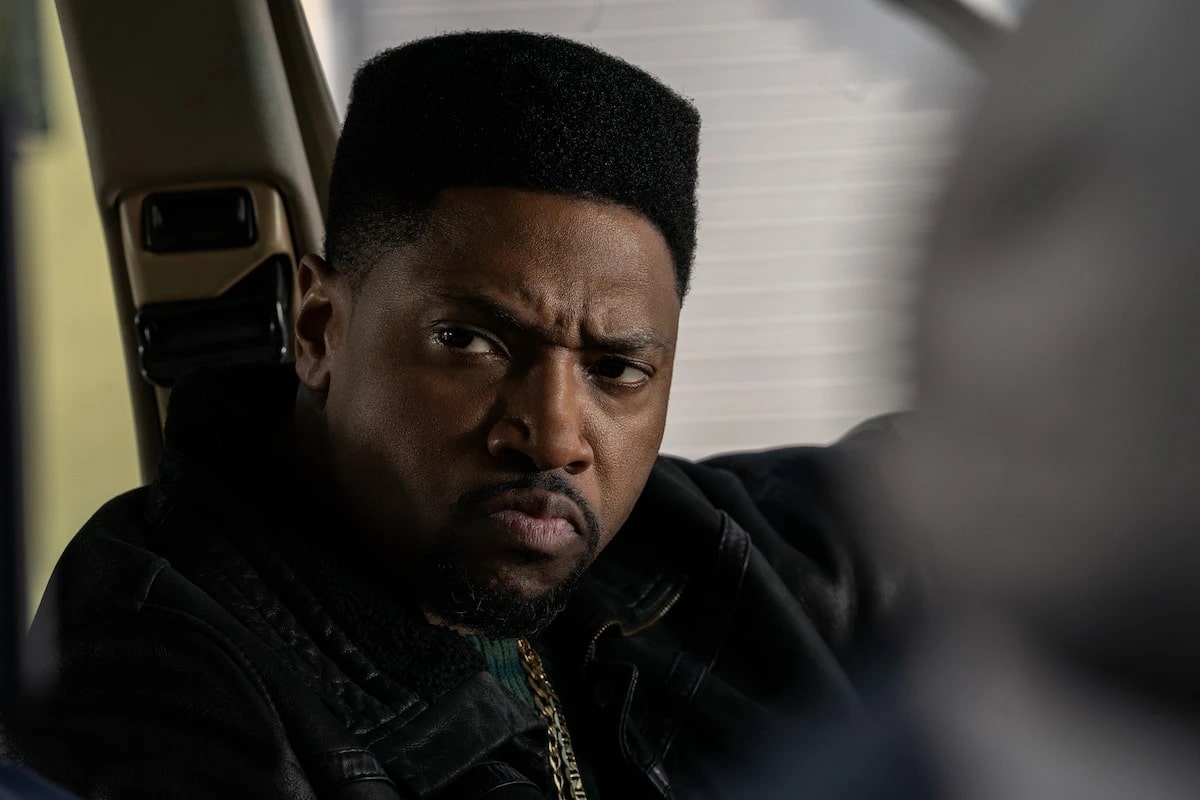 Portrayed by London Brown, Marvin is one of the main characters of ‘Power Book III: Raising Kanan.’ He is one of the Thomas siblings, along with his sister Raq and brother Lou Lou, and through Raq, he is the maternal uncle of Kanan Stark. He is one of the top lieutenants in Raq’s drug operation, along with their brother Lou Lou. Marvin is the most volatile person among the siblings, but as the series progresses, Lou Lou becomes inclined to leave the world of crime behind and immerse himself in the music industry, prompting Marvin to step up and fill the gap. If the events of the second season finale have made you wonder whether Marvin is dead or alive, we got you covered. SPOILERS AHEAD.

Is Marvin Dead or Alive?

The main conflict of the second season of ‘Raising Kanan’ stems from the feud between Raq’s crew and the Italians from New Jersey. Ambitious as ever, Raq expresses her plans to expand her business to New Jersey, but the problem is that New Jersey is already controlled by the Italians, who immediately reach out to Raq after realizing the presence of her people in their territories. Eventually, with the help of Unique, a former adversary of Raq, the two groups find a version of a truce.

However, the said truce is short-lived. Marvin hires a man named Marco to kill an old associate of his. Marco is the son of Sal, the head of the Italian mafia in New Jersey. The hit gets horribly botched up, and Marco is killed. When Sal discovers this, he employs his people to find out what his son was doing at the time of his death. Realizing Marco was carrying out a hit for Marvin, Sal holds him responsible and demands his death from Raq, who understandably refuses. And the war between the two factions subsequently breaks out.

Marvin survives an attack on his life in season 2 episode 8, in which Renee, Marvin’s instructor from the anger management sessions, is killed. Realizing how abruptly his life can end, Marvin tries to bring in some changes, including improving his relationship with his daughter. Toward the end of the season 2 finale, the Italians attack several important spots at once, decimating Raq’s business, killing almost her entire crew, and nearly succeeding in taking down the Thomas siblings.

During the attack, Marvin gets shot in the gut. As he tries to escape the attackers in the very apartment building where they have set up their operation, he pleads to other tenants to open their doors and let him in. None does so until the man in a wheelchair from the earlier episodes comes out and lets him in, effectively saving Marvin’s life. Although Marvin is injured, it’s highly unlikely he will die off-screen, so we will probably see him in season 3. Marvin was kind to the man who saved him because Renee had told him to have better control over his anger. It appears that Marvin showing a small glimpse of his humanity has saved his life in turn.