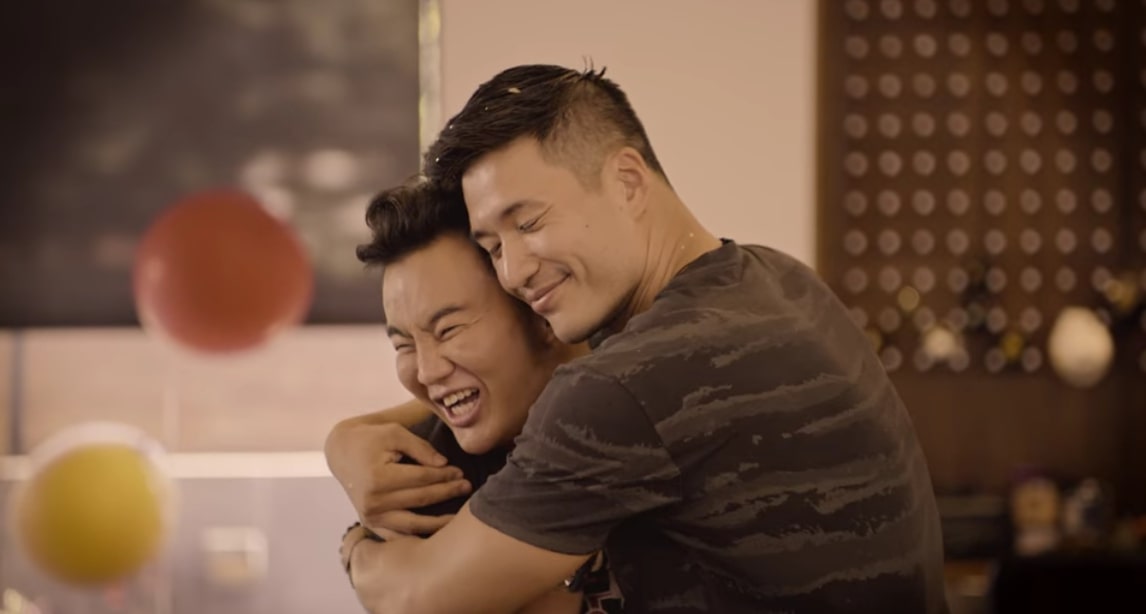 If there’s one thing we know about ‘Bling Empire,’ it’s that every installment will be drama galore owing to the mere fact money, gossip, and a large friend group can never always be compatible. Season 3 of this Netflix original honestly only proves our point with the way it picks up right from where the second left off, especially in terms of the storm between Kevin Kreider and Kane Lim. So now, if you wish to find out more about this particular duo — an insight into their entire friendship as well as their current possible standing — we’ve got all the necessary details for you.

With local Philadelphia-raised Kevin (an adoptee originally from Korea) not coming from an affluent background, he initially didn’t believe Los Angeles or its people could be the one for him. Yet Kane proved him wrong; not only was this uber-wealthy developer his first friend in the city despite his apprehensions, but he also never once made him feel awkward regarding their disparities. The truth is they actually found a lot of common ground as soon as they began talking, partly due to their Asian heritage, leading to a simple, genuine bond that went way beyond the surface. 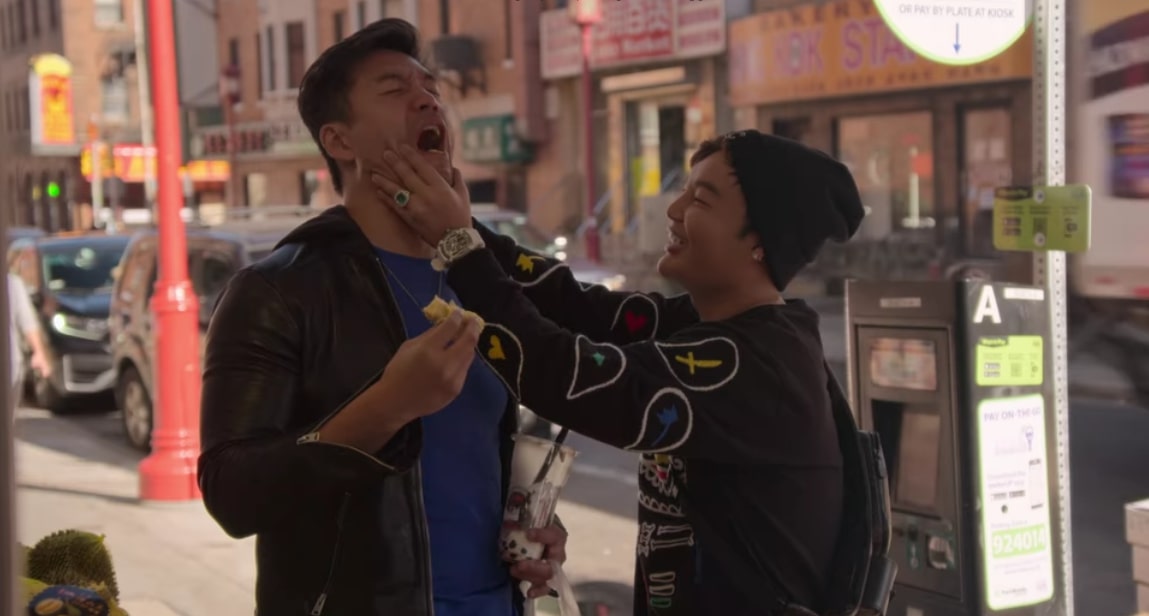 However, things began to shift once Kevin took a romantic interest in their mutual friend/co-star Kim Lee, especially because Kane believed he didn’t know how to be serious in a relationship. He thus intervened in the one way he knew — by revealing his best friend’s dirty laundry to Kim, not all of which was accurate, leading to intense trust issues amongst everyone involved. The worst part, though, was that Kevin honestly just had eyes for Kim this time around, and he understandably couldn’t grasp why Kane would try to sabotage him instead of having a conversation first.

This whole incident culminated in an argument wherein Kevin was so furious by his friend’s “warning” defense that he ended up shattering a glass with his bare hands before walking away. The duo did meet up soon to talk things out, but their friendship wasn’t the same, at least not until months later when they finally voiced their true emotions with the help of a reiki healer. They’d had a few more misunderstandings by this point, including Kevin’s cold reaction to Kane landing a Fenty Beauty campaign and the latter missing his birthday, yet their bond was far from being over.

Because neither Kevin nor Kane gave up or refused to let their real feelings shine through, all the while continuing to accept their differences, they were able to mend their relationship completely. During the reiki session, Kane actually admitted he has gotten used to shutting people out owing to past experiences, only to apologize again and then add he knows this connection can last a lifetime. “I didn’t believe that this friendship meant anything [to him],” Kevin said, explaining the reason he cried upon hearing Kane’s words. “I thought… he didn’t care about it. So to hear him and believe that he missed this as well, it really moved me.”

Kevin and Kane subsequently worked hard to maintain this healing by really talking things out, which soon led them to such a point they began referring to one another as best friends again. The latter even reiterated all his sentiments by getting them matching buddy watches in New York — his love language is gift giving — something Kevin was undeniably over the moon about.

However, since Kevin and Kane not just prefer to keep their private lives well away from social media platforms but also aren’t mutual followers, their standing is genuinely up in the air at the moment. Our optimistic belief is that they’re actually still close owing to everything they’ve been through, yet it’s possible their differences in terms of their opinions as well as friend choices again got in the way. Though whatever the case may be, both their online presence indicates they’re happy and thriving, which is all that matters.

Kevin recently even said, “For me, a lot of friendships change; they go in and out, very impermanent. It’s funny because I think when we all first got in here, we thought, ‘Oh, we’re going to be friends forever. This will make us stronger.’ But I think trying to hold onto that kind of hurt all of our relationships.”