Are Kim and Usman From 90 Day Fiance Still Together? 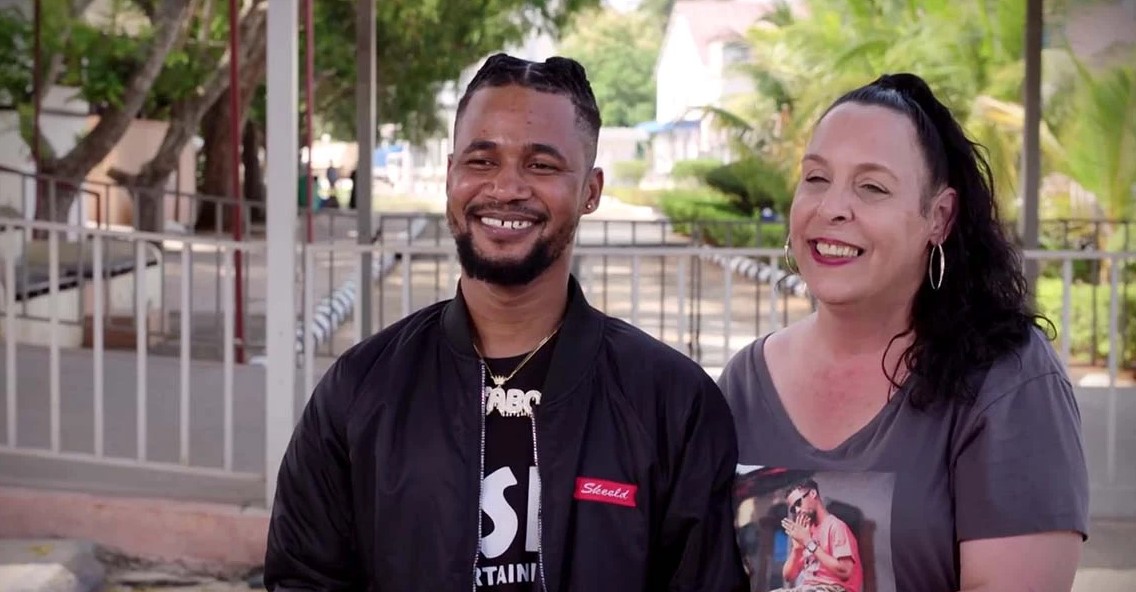 TLC’s ‘90 Day Fiance‘ is an interesting reality show that takes us into the lives of US citizens who are engaged to foreign nationals. These overseas partners come to the United States on a K-1 visa, allowing them a maximum of 3 months to marry. With time being of utmost priority, the show documents how each couple tackles their issues and settles down within 90 days.

One such couple introduced on season 5 of ’90 Day Fiance’ was Kim Menzies and Usman Umar. While the latter had a failed relationship with a different American woman before dating Kim, fans are intrigued to know if they are still together. Well, we come bearing answers!

Interestingly, Kim was Usman’s second shot at a ’90 Day’ relationship since the Nigerian and his previous partner, Lisa Hamme, had a very public breakup. However, things seemed relatively smooth for him and Kim initially, and while the two met online and interacted through DMs, they soon decided to meet in Tanzania as Usman, who is also a rapper, was shooting a video there. Naturally, both were thrilled to meet each other for the first time, and the latter even showered the former with expensive gifts. 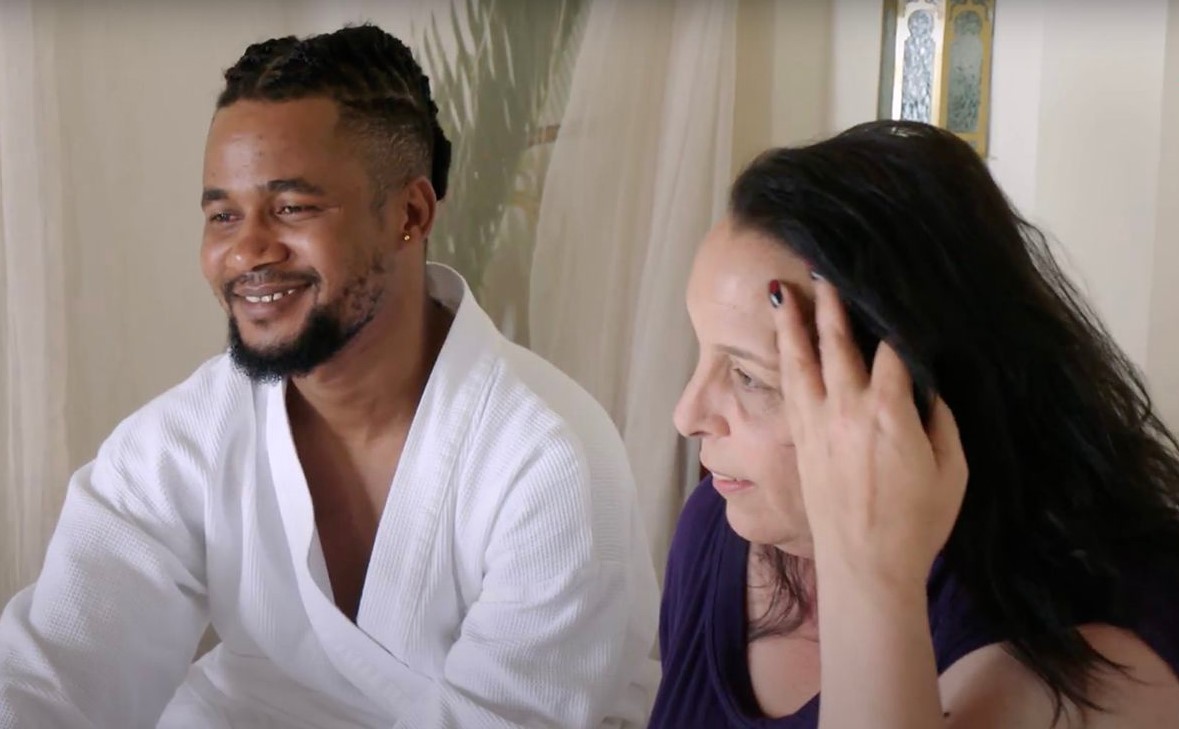 Still, with time, Usman’s enthusiasm seemed to wane, and Kim felt he wasn’t giving her enough attention. For starters, he brought a third person to what was supposed to be a romantic date and even refused to spend the night in her suite, leaving her quite disappointed. Thus, despite the couple spending a lot of time together, the lack of intimacy soon got to them and threatened to ruin things. Surprisingly, the divide wasn’t long-lasting, as Usman and Kim soon put their differences aside and looked forward to a wonderful future.

Albeit, trouble could never stay far behind, as the US native soon learned that Usman was dating another girl named Zara and talking to her simultaneously. This naturally led to a massive fallout, and the rapper basing his new song on his ex did not help his case. Moreover, once Kim returned to the US, the show hinted that Usman and Zara might have gotten back together, making fans question his commitment. Nevertheless, the Nigerian native and Kim’s bond seemed too strong to dissolve so easily, and fans held on to the hope of them reconnecting.

Are Kim Menzies and Usman Umar Still Together?

Although Kim and Usman appeared supportive of each other over social media and even addressed each other through endearments, the former was quite adamant about not dating in March 2022. Surprisingly, since then, she has spoken about planning to adopt his religion and claimed that all she wants is to see him happy. Interestingly, Kim appeared to change her public position about not dating Usman in June 2022 when she left a comment on a post on Instagram indicating that they were together. Besides, fans would also be delighted to know that Usman changed the lyrics of his song where he had addressed his ex and put Kim’s name in its place.

Currently, Kim and Usman are still very much together and seem determined to build a future. Though infidelity rumors often rock their relationship, the two rarely heed such assumptions and only focus on the good things in life. In addition, Usman has also been making a name for himself in the music industry and seems to have mended his relationship with Kim’s son, Jamal. Last but not least, sources mention that while the couple isn’t engaged at present, the Nigerian rapper hopes to pop the question soon.

Read More: Are Kara and Guillermo From 90 Day Fiance Still Together?