Are Lewis Gratz and Jennifer Fell Based on Real People? Where are They Now? 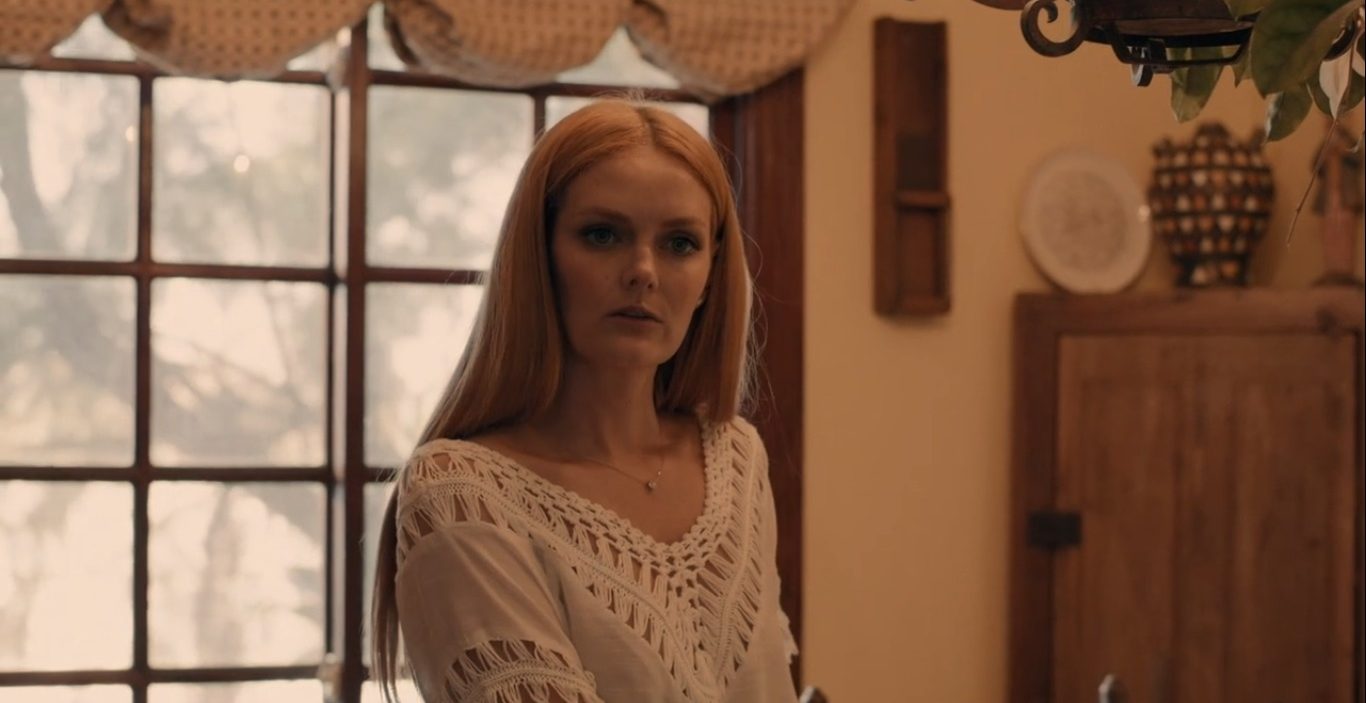 ‘Aileen Wuornos: American Boogeywoman’ follows the chilling tale of a serial killer who recounts her younger days as she awaits execution in prison. We are introduced to a young Aileen who — seizing what she thinks is a lucrative opportunity — befriends and quickly marries a wealthy man. Her husband, Lewis Fell, is many years Aileen’s senior and soon realizes his bride might be a bit of a handful when he has to bail her out of prison the morning after their wedding.

The unwitting Lewis Fell and his daughter, Jennifer, become Aileen’s victims after initially welcoming her into their home. The film’s postscripts give us some interesting hints about the real-life stories that inspired the characters of Lewis Fell and Jennifer. Just how closely does the father-daughter duo draw from real people? We decided to find out.

Are Lewis Fell and Jennifer Based on Real People?

Yes, the character of Lewis Fell is based on a gentleman named Lewis Gratz Fell, who the real Aileen Wuornos married in 1976. He was sixty-nine at the time and, as stated in the movie, was a yacht club president. The marriage was tumultuous, and Wuornos allegedly got into trouble frequently, even going to jail for assault. There are also reports that she assaulted Fell with his cane (which is, strangely enough, also depicted in the film). The husband reportedly got a restraining order against his wife at one point in time. 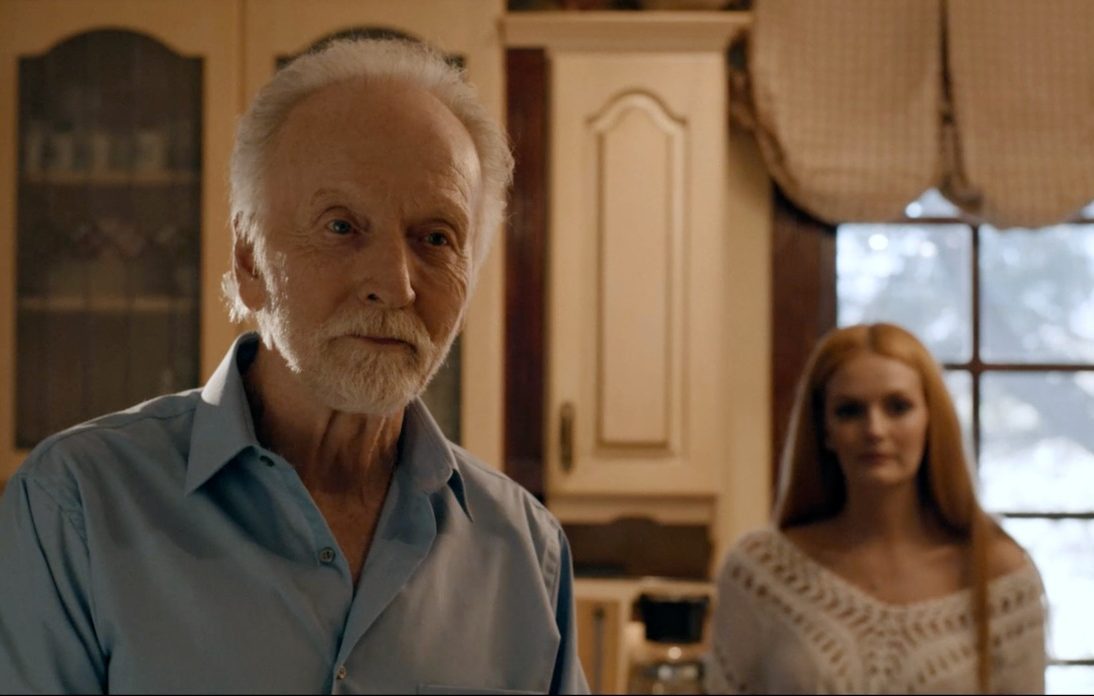 Finally, as the postscripts briefly outline, Fell survived his encounter with Wuornos and the two got a divorce merely nine weeks after the wedding. Fell was also married before he met Aileen. It appears that in 1928 he married Katherine Reeves Royce, with whom he had a daughter named Katherine Fell. It is possible the character of Jennifer is loosely based on Katherine, though many events depicted in the film have been fictionalized. Not much is known about Fell’s daughter Katherine and it appears that she prefers to keep out of the public eye.

Where are Lewis Fell and Jennifer Now? 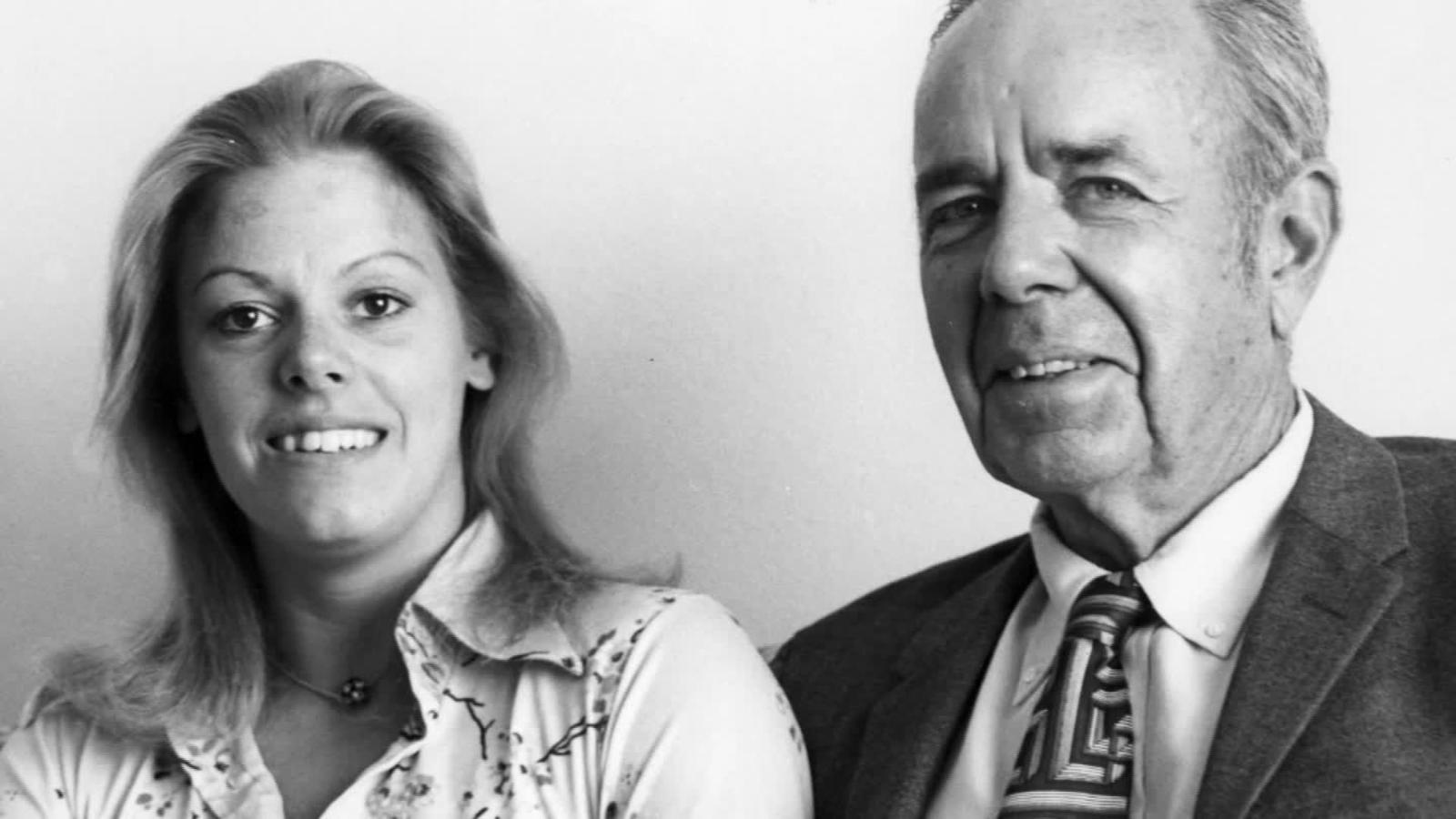 Lewis Fell was born on June 28, 1907, to Robert Gratz Fell and Florence Biddle Addams and passed away on January 6, 2000, at the age of ninety-two. There are some reports that he was also married to a woman named Elizabeth but they remain unconfirmed. The film fittingly closes with postscripts informing the audience that Fell never spoke about his time with Aileen after their divorce in 1976. As stated earlier, Fell’s daughter Katherine remains hidden from the public eye. Her current activities and status are unknown, which we shall respect. In all likelihood, the character of Jennifer, who is depicted as Fell’s daughter in the film, is a fictional sketch.