Is Aileen Wuornos: American Boogeywoman Based on a True Story? 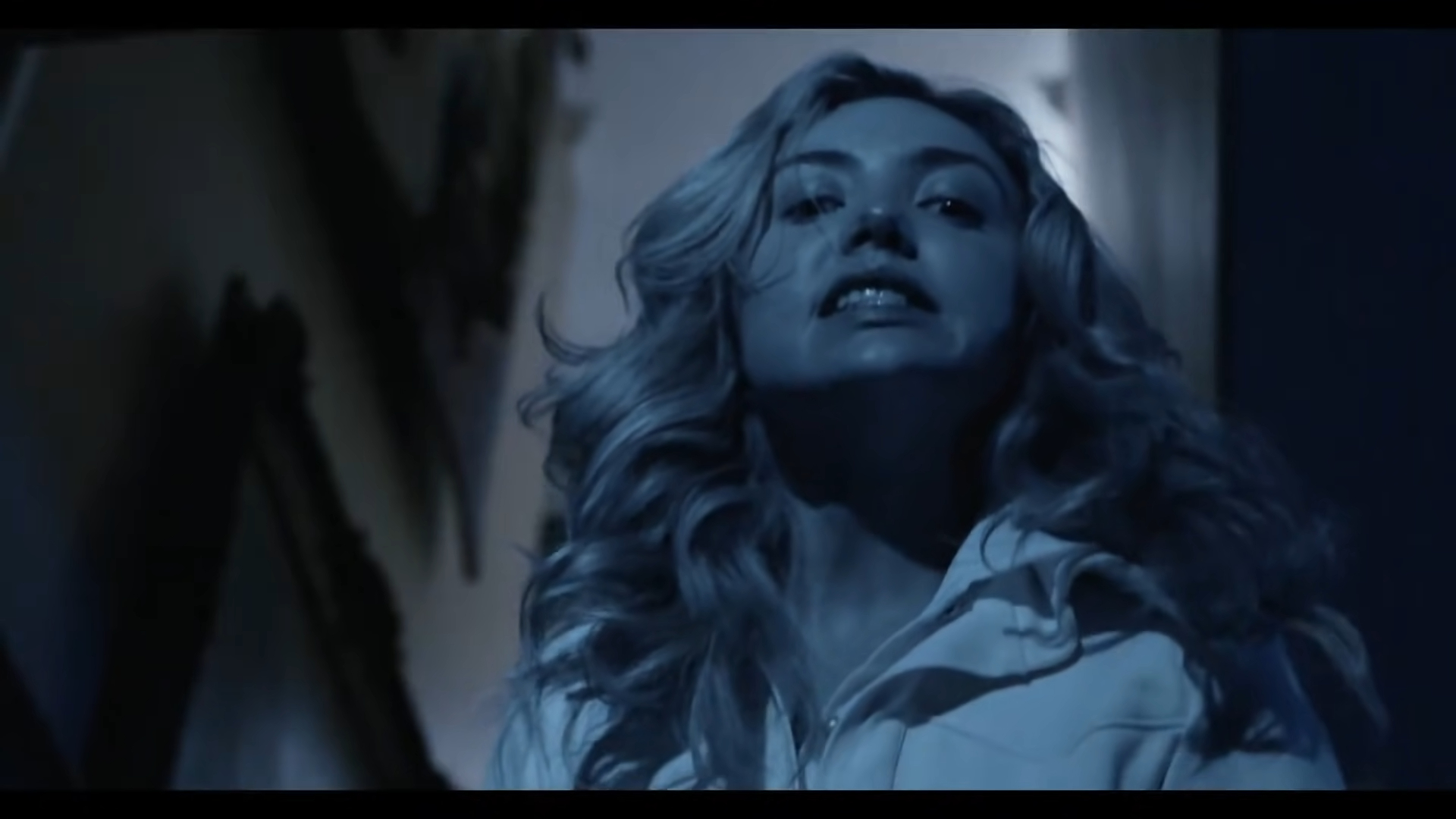 ‘Aileen Wuornos: American Boogeywoman’ follows the dark story of the titular serial killer, focussing on her initial murders. As an older version of Aileen recounts from prison, we see her younger self befriend an unsuspecting family in Florida. Things go downhill pretty quickly as Aileen, who’s always had an appallingly hard life, steals from her benefactors every chance she gets. The conclusion, though expected, is suitably disturbing and morally ambiguous. Who is really at fault — society or Aileen? The film’s final scenes seem to have a ring of truth. Are you curious about just how much of ‘Aileen Wuornos: American Boogeywoman’ is based in reality? Let’s find out.

Is Aileen Wuornos: American Boogeywoman Based on a True Story?

Yes, ‘Aileen Wuornos: American Boogeywoman’ is based on a true story. Written and directed by Daniel Farrands, the film follows the early days of real-life serial killer Aileen Carol Wuornos, who confessed to murdering seven men between 1989 and 1990. She was found guilty and sentenced for six of the murders, earning her six consecutive life sentences. In the end, Aileen was executed by lethal injection. She is the first woman to fit the FBI’s serial killer profile, making many refer to her as the country’s first female serial killer. 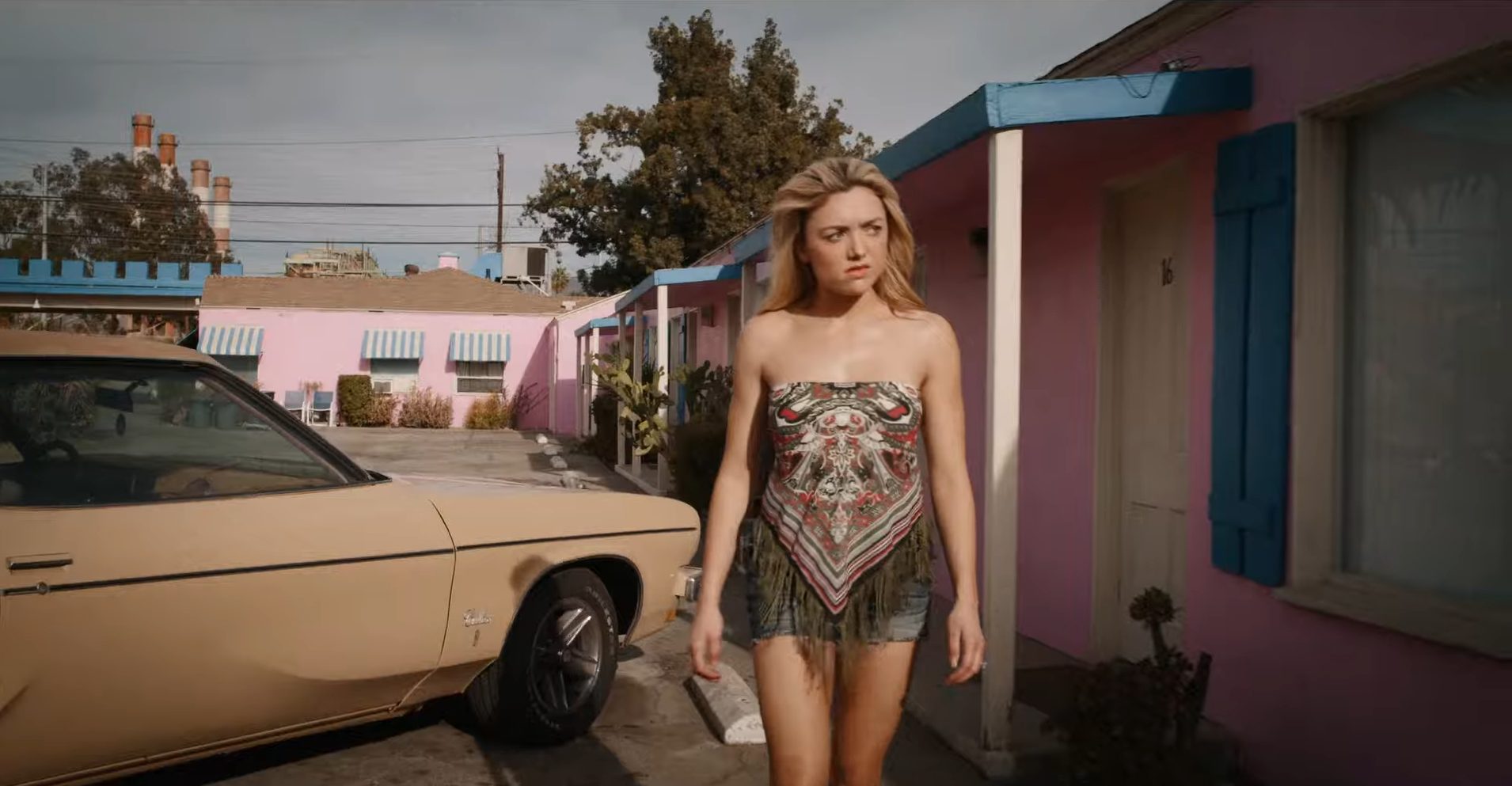 Daniel Farrands’ film uses a host of details from what is known about Aileen’s life to give the narrative authenticity. However, a fair amount of artistic license is also employed— blending events that actually occurred in different years (or, in some cases, decades). Most notably, the film depicts a young Aileen of about twenty who moves into a lavish home in Florida after marrying the wealthy yacht club president, Lewis Fell. Around this time, she begins committing murders, mowing down multiple men with a handgun over the course of a few days.

Perhaps most notably, in the film, Aileen kills her brother, Keith, by first smothering and then shooting him. In reality, the serial killer’s brother died of esophageal cancer (which is also depicted in the film). However, in blending fact with fiction, ‘Aileen Wuornos: American Boogeywoman’ depicts Keith as suffering from cancer but being killed by his criminal sister after he blackmails her. Incidentally, the ten thousand dollar life insurance policy that Keith leaves Aileen in the film is based on reality.

The film uses an older, incarcerated version of Aileen as an unreliable narrator and opens with her being interviewed by a journalist named Peter. This is based on the real Aileen’s final interview with the British documentary-maker Nick Broomfield for his film ‘Aileen Wuornos: The Selling of a Serial Killer.’ However, in the movie, Aileen seemingly gives false accounts of some of her exploits, allowing the narrative some freedom from sticking to facts. Peter’s polite interjections — pointing out apparent inaccuracies in the convict’s recountings — are quickly brushed away by Aileen, who continues reciting her mix of fact and fiction.

Interestingly, another chronologically misplaced fact that the film folds in is when young Aileen (in 1976) sneaks out on the night of her wedding to a bar called The Last Resort, where she eventually gets into a fight and is arrested. In reality, Aileen was arrested at the bar of the same name (which can be found at 5812 South Ridgewood Avenue, Port Orange, Florida) in 1991 due to outstanding warrants.

For all its use of artistic licenses, Farrands’ movie closes with factual statements about what eventually happened to the real-life Aileen Wuornos and Lewis Fell. This is a stark reminder that the events depicted in the film are, in fact, a version of the truth. Interestingly, the 2003 film ‘Monster’ with Charlize Theron in an Oscar-winning role also follows Aileen Wuornos’ story from around her first murder till her execution. Perhaps best put by co-producer Lucas Jarach, ‘Aileen Wuornos: American Boogeywoman’ is a “new perspective” of an incredible true story.