Are Loren and Alexei Brovarnik From 90 Day Fiance Still Together?

TLC’s ‘90 Day Fiancé’ looks at the unique stories of American nationals who are getting ready to wed their foreign partners. In particular, the reality series revolves around the K-1 visa, which allows these foreign partners to enter the United States. However, if they do not marry their American partners within 90 days, they are forced to leave the country. Thus, it touches upon everything from the culture shock of being in a new country to the complicated situation the foreign nationals encounter with their American partners’ families.

Loren and Alexei are easily one of the most famous couples from the highly entertaining show, and their story is full of passion, romance, humor, and drama. Naturally, fans are curious to know if these two lovebirds are still together. Let’s find out whether Loren and Alexei Brovarnik are still happily married!

Loren Brovarnik (née Goldstone), 33, first met Alexei, 33, during her 10-day Birthright Israel trip in 2013; their story was a major part of season 3 of ‘90 Day Fiancé.’ The Jewish individuals had their meet-cute because Alexei — an Israeli resident originally from Ukraine — was the medic on duty during Loren’s — an executive assistant working in New York City — trip. The two fell in love and continued to date for around a year; in fact, Loren flew to Israel five times in the same year just to meet her then-boyfriend. It was also Loren who decided to contact TLC as she believed her love story was worthy of the show. 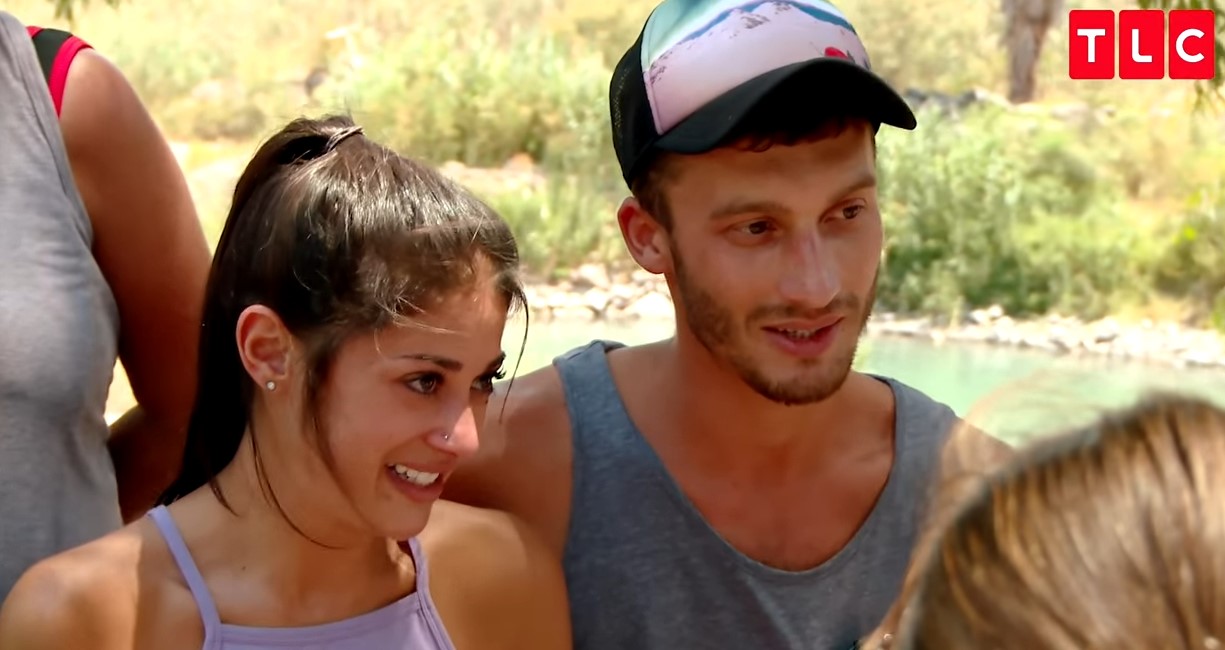 Eventually, as the couple got serious, Alexei decided to move to the US with the help of the K-1 visa; the couple began staying at Loren’s parents’ home in Southern Florida. Loren and Alexei faced numerous ups and downs in their romantic journey — from Alexei getting angry at Loren for going to a strip club for her bachelorette party to Loren worrying about revealing that she lives with Tourette syndrome to Alexei’s family.

The Brovarniks’ relationship also faced some pressure when Loren encouraged Alexei to become a model even though he wished to become an essential worker like an EMT (emergency medical technician) or a firefighter. However, their love for each other withstood all the obstacles in their path. Loren and Alexei got engaged in January 2015, taking a step closer to their dream life together. The adorable couple finally got married in September 2015 in the US. 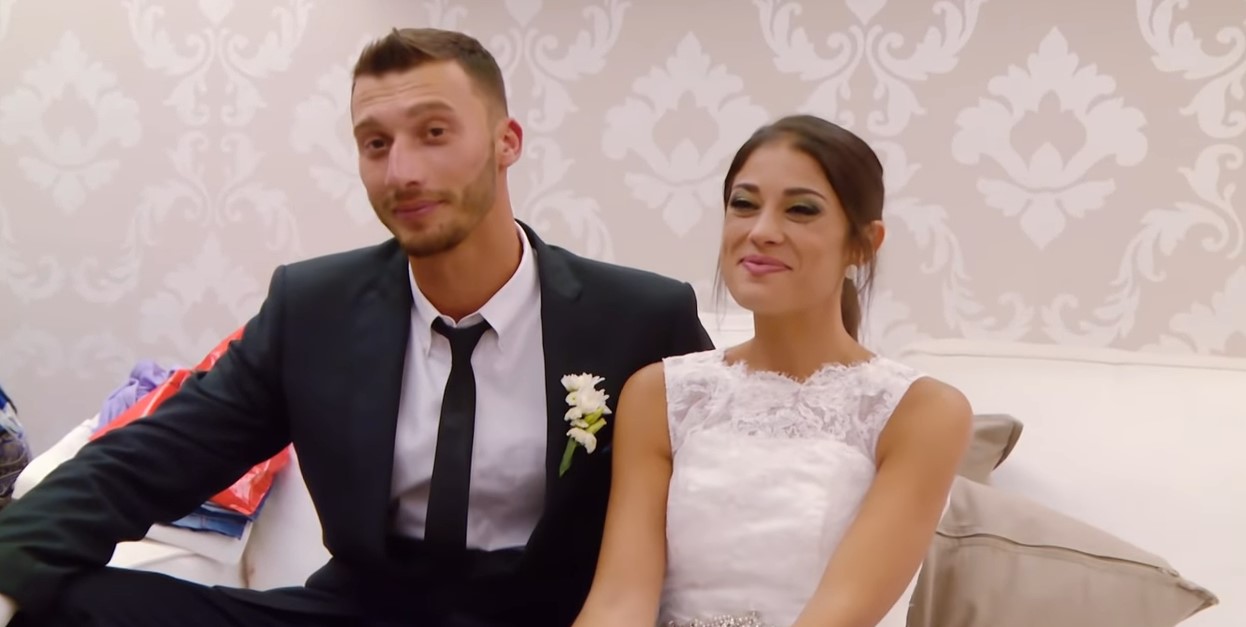 In fact, the proudly Jewish couple even had a second wedding in Israel in 2016 with Alexei’s family members in attendance. Then, the duo decided to settle down in Fort Lauderdale, Florida; by this point, Loren had quit her NYC job. Loren and Alexei’s marital adventures are also a part of the other spin-off shows such as ‘90 Day Fiancé: Happily Ever After?,’ ‘90 Day Fiancé: What Now?,’ ‘90 Day Fiancé: Pillow Talk,’ ’90 Day Journey: Loren & Alexei,’ and ‘90 Day Diaries.’

In January 2020, Alexei officially became a US citizen. Then, on April 14, 2020, Loren gave birth to a baby boy named Shai Josef Brovarnik. The couple’s experiences with Shai are a part of some of the spin-offs as well. Clearly, the chirpy duo’s love life has been through both good and bad times. However, it sadly isn’t rare for even the best couples to separate after encountering various problems. So, are Loren and Alexei still married?

Are Loren and Alexei Still Together?

Yes, fans can rejoice at the fact that Loren and Alexei are still blissfully married and very much together. In fact, the couple has their own TLC reality show, titled ‘Loren & Alexei: After the 90 Days.’ The spin-off focuses on how Loren and Alexei managed the former’s pregnancy and delivery of baby Asher Noah Brovarnik, who was born on August 16, 2021, and had to scarily spend some time in the NICU (Neonatal Intensive Care Unit).

Although the Brovarniks’ marital life seems to be blissful, the new spin-off show provides glimpses at the problems in their life — ranging from Alexei’s trip to Israel at the height of Loren’s pregnancy to the couple’s differing opinions on how many children they should have. However, these issues can be chalked up to being a part of regular domestic life and do not seem to be a cause for grave concern. In fact, Loren and Alexei are quite vocal about their happy relationship on social media and publicly dote on their two baby boys.

Moreover, Loren and Alexei seem to be doing well professionally — the former is an ambassador for the Tourette Association of America. Several reports suggest that the latter is busy being an essential worker in the medical field. The comments sections of the couple’s Instagram profiles are full of loving fans who have witnessed and supported Loren and Alexei’s journey all the way from 2015. Thus, it seems as though Loren and Alexei Brovarnik are indeed enjoying their happily ever after. We wish them all the best for their bright future!

Read More: Are David Toborowsky and Annie Suwan From 90 Day Fiance Still Together?