Are Lorena Herrera and Roberto Assad Still Together? 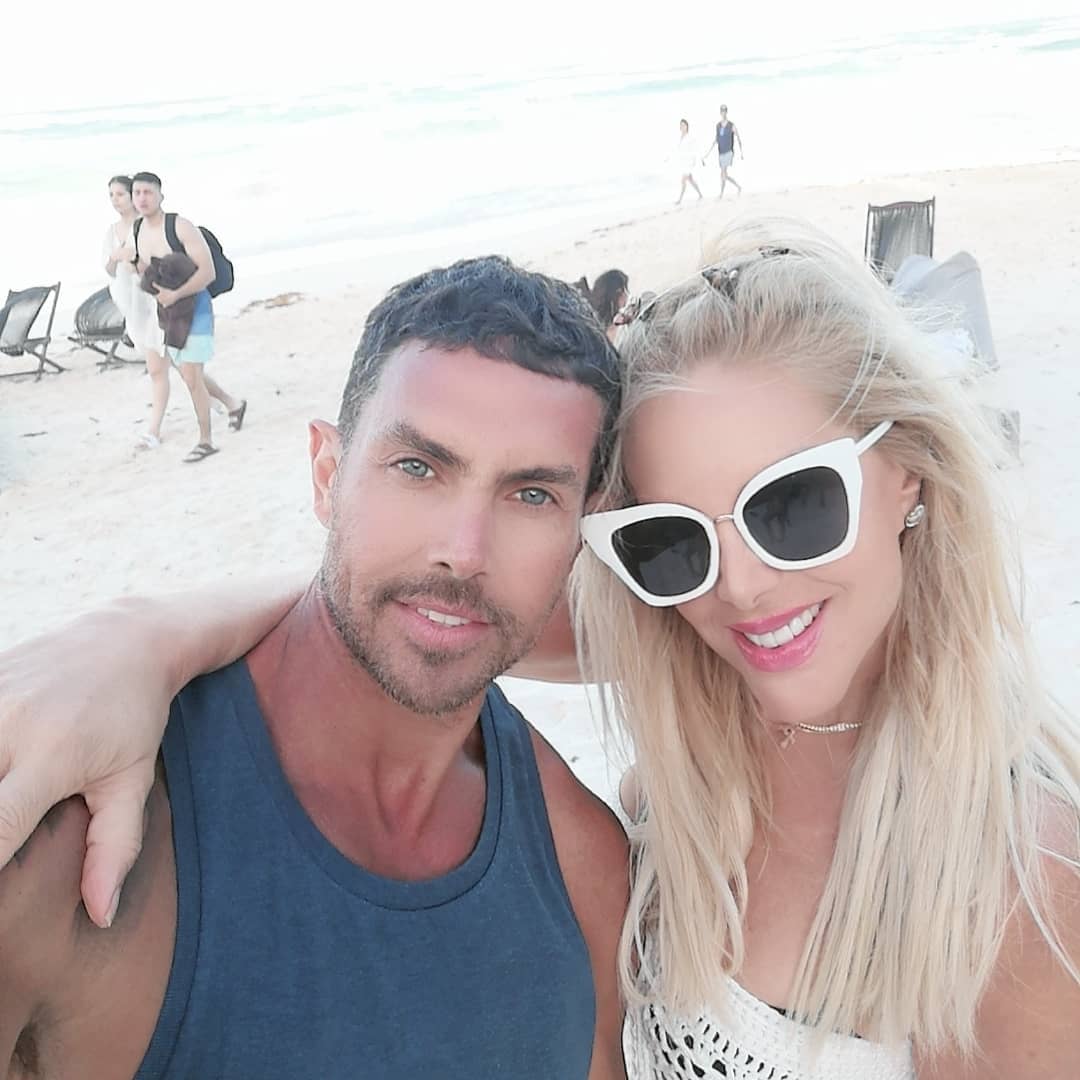 Netflix’s ‘Forever Queens,’ AKA ‘Siempre Reinas,’ is a Mexican reality series that follows four iconic women of the Mexican entertainment industry. The show follows Lucía Méndez, Sylvia Pasquel, Laura Zapata, and Lorena Herrera through their journey full of reinvention and self-discovery. From their professional issues to personal struggles, the show provides insight into the lives of the starlets and how they cope with changing times.

Out of the four women around whom the show revolves, Lorena Herrera is the only one in a committed relationship during the first season. The dynamic between her and her husband, Roberto Assad, was one of the major focal points of the show. However, the ride was far from smooth and had its share of ups and downs, which led many to wonder about the current state of the relationship. Luckily, we are here to explore the same.

Celia Lorena Herrera de la Vega AKA Lorena Herrera and Roberto Assad married each other after a three-year relationship in January of 2007. Both of them are established actors in their own right, and their relationship stayed as strong as ever. Over the years, the couple took every opportunity possible to share their affection for each other with their fans through social media, among other public platforms. The stunning couple remained steadfast in their support for their respective spouses and never hesitated to share their joy about each other’s accomplishments. 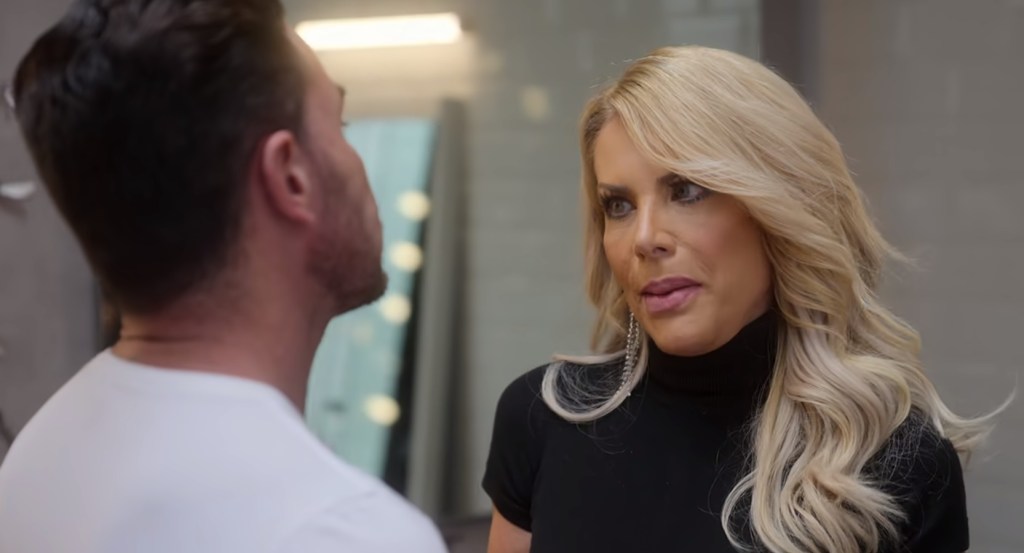 When Lorena and Roberto appeared in ‘Forever Queens,’ their relationship could easily be termed as the ideal one given the apparent love they held for each other. However, at the very start of her time on the reality show, Lorena confessed that she had been hiding something from her husband. For four months prior to her confession, Lorena had not felt inclined towards any sexual activities and tried her best to avoid engaging in them without hurting Roberto.

On his end, Roberto was more than affectionate and tried to understand what the issue was since he knew something was up. Ultimately, Lorena gathered the courage to tell her husband what she was and wasn’t feeling and even consulted with different experts, both physical and mental, in order to get to the bottom of the issue. Based on the suggestions of the professionals, the two decided to try different venues to spice things in the bedroom and maybe rekindle the spark within Lorena. But were the efforts enough for the duo, or did they split apart? Well, here is everything we know about the same!

Are Lorena Herrera and Roberto Assad Still Together?

Yes, Lorena and Roberto are indeed still together. Towards the end of season 1 of ‘Forever Queens,’ Roberto took Lorena on a surprise date with beautiful arrangements for his wife. While there, he expressed how he loved her from the bottom of his heart. He further claimed that he would always love her for herself, no matter the physical aspect of their relationship. In turn, Lorena also confessed that she loved Roberto more than anything and would happily spend all of her life with him. 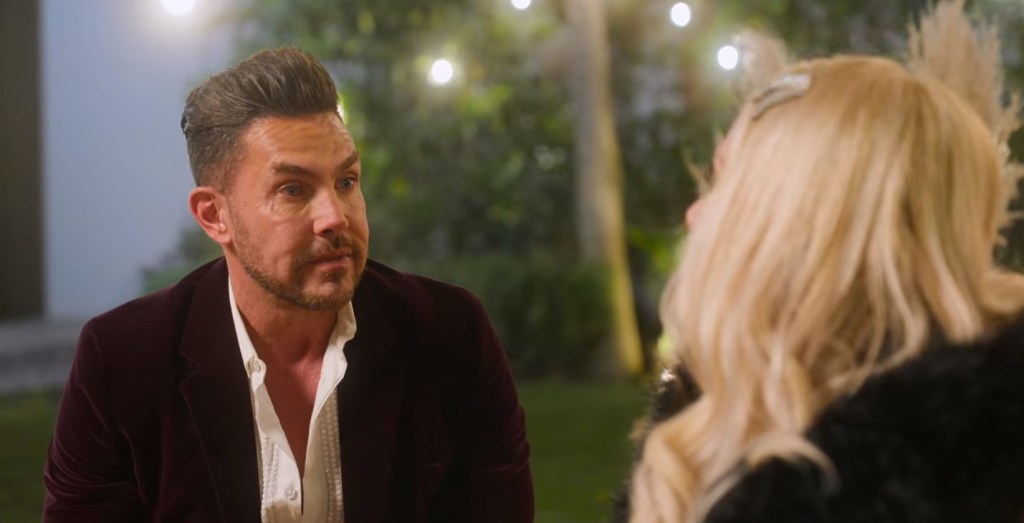 The tear-jerking moment is sure to have assured those who might have been worried about the couple’s future. Indeed, the two seem just as in love as ever before and never hesitate to post content featuring their spouses on social media. As of writing, the couple does not have any kids. We wish the duo the very best in their lives and hope to see more of them should the Netflix show be renewed for another season.

Read More: When and How Were Laura Zapata and Her Sister Kidnapped?