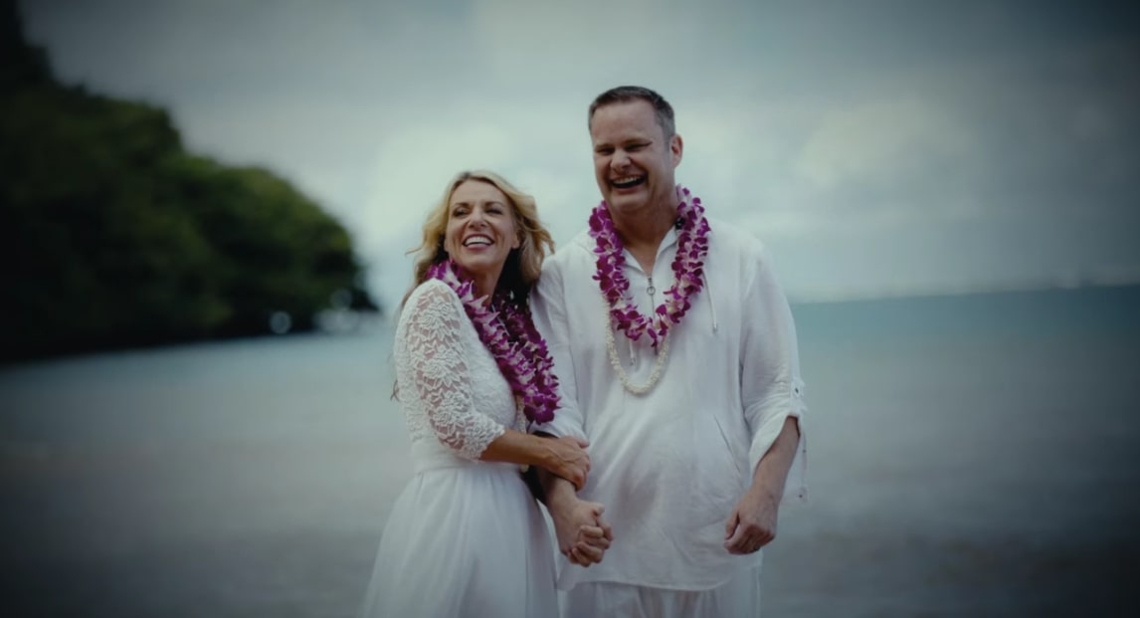 The ongoing case of Lori Cox Vallow and Chad Daybell is honestly one that can only be described as entirely bone-chilling owing to the outright disturbing, extreme, and tragic details involved. After all, as examined in Netflix’s ‘Sins of Our Mother,’ the Mormons’ romance, as well as radical end-time beliefs, may have driven them to allegedly murder two of her children, Tylee Ryan and JJ Vallow. So now that we know they’ve been awaiting trial behind bars on a slew of distinct, serious charges for more than two years, let’s find out whether they are still actually married or not, shall we?

In the fall of 2018, Lori Vallow and Chad Daybell first met through a mutual friend named Melanie Gibb at a religious conference in St. George, Utah, just to instantly click despite both being in long-term marriages. The truth is Lori was already impressed by Chad since Lori’d read his ‘Standing in Holy Places’ book series in 2015, and thus also shared some viewpoints, leading to one conversation after another. Therefore, they had decided to continue their bond by the end of the weekend, especially as Chad’d managed to convince her they’d been married multiple times in previous existences.

While Lori was a mother of three married to Charles Vallow at the time, Chad shared five children with his wife Tammy Daybell, yet they reportedly managed to keep secret phones for one another. Their mutual friend had once asked them why they don’t just get divorced in order to officially, publically be together, to which Lori responded they weren’t “allowed to because of information they were receiving from the other side of the veil [between heaven and earth].” The docuseries further indicates they were secretly planning for the second coming of Jesus Christ, but their pursuits apparently couldn’t go ahead because the spouses remained alive.

As if that’s not enough, Chad often referred to others as “light” or “dark” (with various gradations in between) and sometimes even went as far as to classify them as demon-infested “zombies.” The couple’s mission, they purportedly believed, was to rid the world of these “zombies,” which somehow included Lori’s 16-year-old daughter Tylee as well as her 7-year-old son JJ, who lived with autism. Hence, with Charles’ shooting death by Lori’s brother, Alex Cox, in July 2019, the sudden disappearance of the minors in September, and Tammy’s natural causes-disguised death in October, there was a lot of suspicion on the duo. 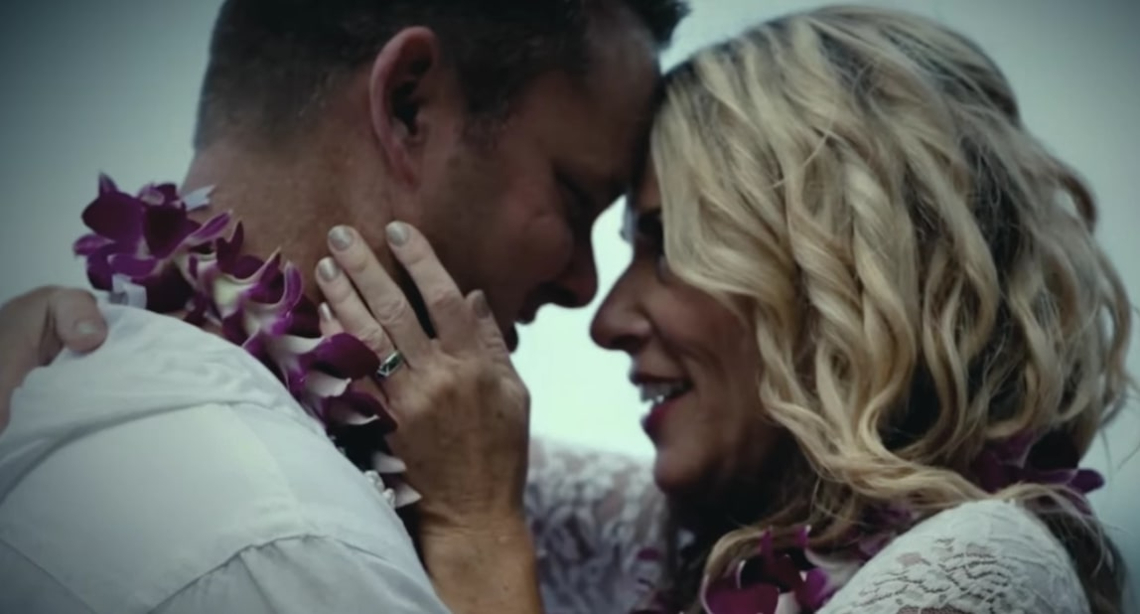 However, one of the most baffling aspects is the fact Lori and Chad tied the knot in an entirely private ceremony in Hawaii on November 5, 2019, merely two weeks following Tammy’s death. It’s also imperative to note that she purchased her wedding ring using the deceased Charles’ Amazon account on October 2, 2019, 17 days before Tammy lost her life, as per the Netflix documentary series. Ultimately, though, Lori was arrested in February 2020 on charges of desertion and nonsupport of her children, only for them to be upgraded to murder soon after the discovery of their remains.

Chad actually stood by Lori at every step of the way upon her apprehension by not just continuing to communicate with her via county jail calls but also showing up for court proceedings. However, it all stopped on June 9, 2020, when the execution of a search warrant on his property in Salem, Idaho, resulted in the near skeletal remains of both JJ and Tylee being found, leading to Chad’s arrest as well. That’s because inmates (in different jails) aren’t technically allowed to correspond in any way, shape, or form, meaning the last time Chad and Lori freely spoke to one another was more than two years ago. 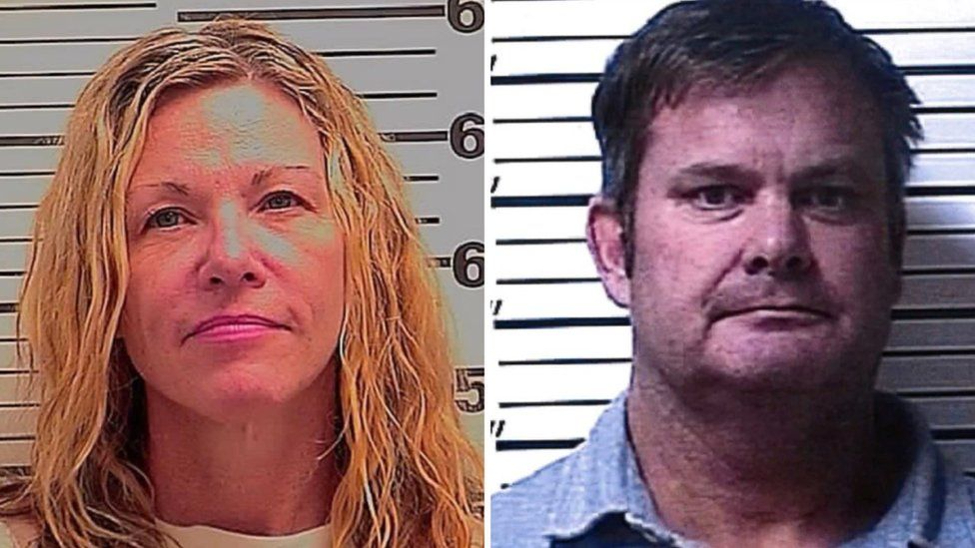 However, from what we can tell, Lori Vallow and Chad Daybell are still legally and proudly married for all intents as well as purposes — there hasn’t even been a single rumor of divorce. It thus appears as if Lori has found her true life partner in her fifth husband, alongside whom she is currently facing charges of first-degree murder, conspiracy, and much more in connection with the deaths of Tammy, Tylee, and JJ.