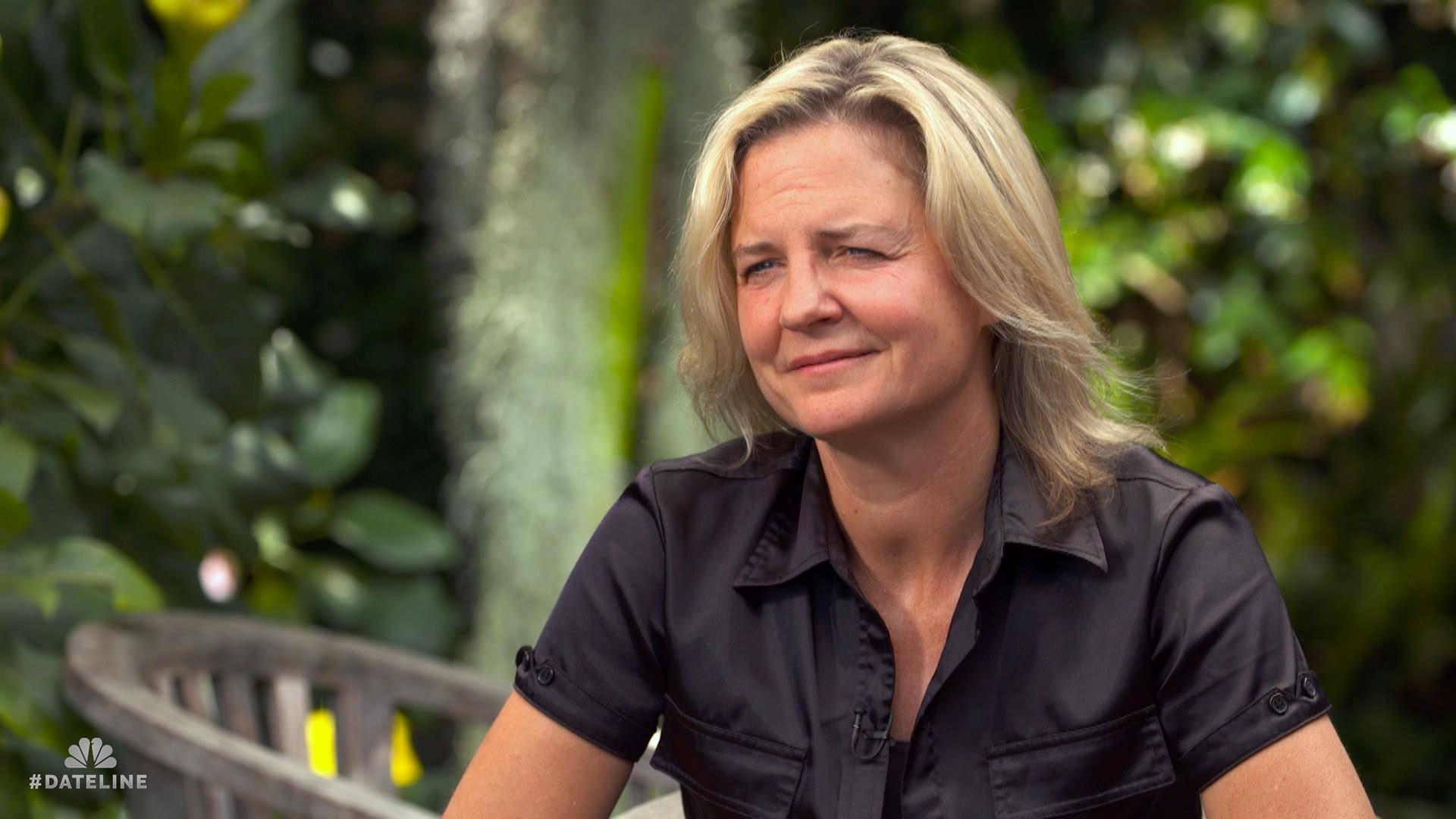 Netflix’s ‘Sins of Our Mother’ is a documentary series that delves into the case of Lori Vallow Daybell from every aspect imaginable to get to the heart of what precisely transpired and why. Whether it be her connection with Chad Daybell, their radical apocalyptic faith, or the way its blend may have driven her to allegedly murder two of her own young children, this three-parter unearths it all. But for now, if you only wish to learn more about the woman caught in the middle seemingly just by being Lori’s then-best friend — Melanie Racheal Gibb — we’ve got the essential details for you.

Who is Melanie Gibb?

It was back in October 2018 that Melanie came across Lori for the first time while teaching a class at the local Latter-day Saints Church around her base of Gilbert, Arizona, and they quickly hit it off. They became so close that within weeks they decided to attend a religious conference together in St. George, Utah, where she introduced Lori to notable end-times author/speaker Chad Daybell. Melanie witnessed their immediate spark as well as the way they eventually became a couple despite both being married, yet she didn’t interfere because their friendship had evolved as well. 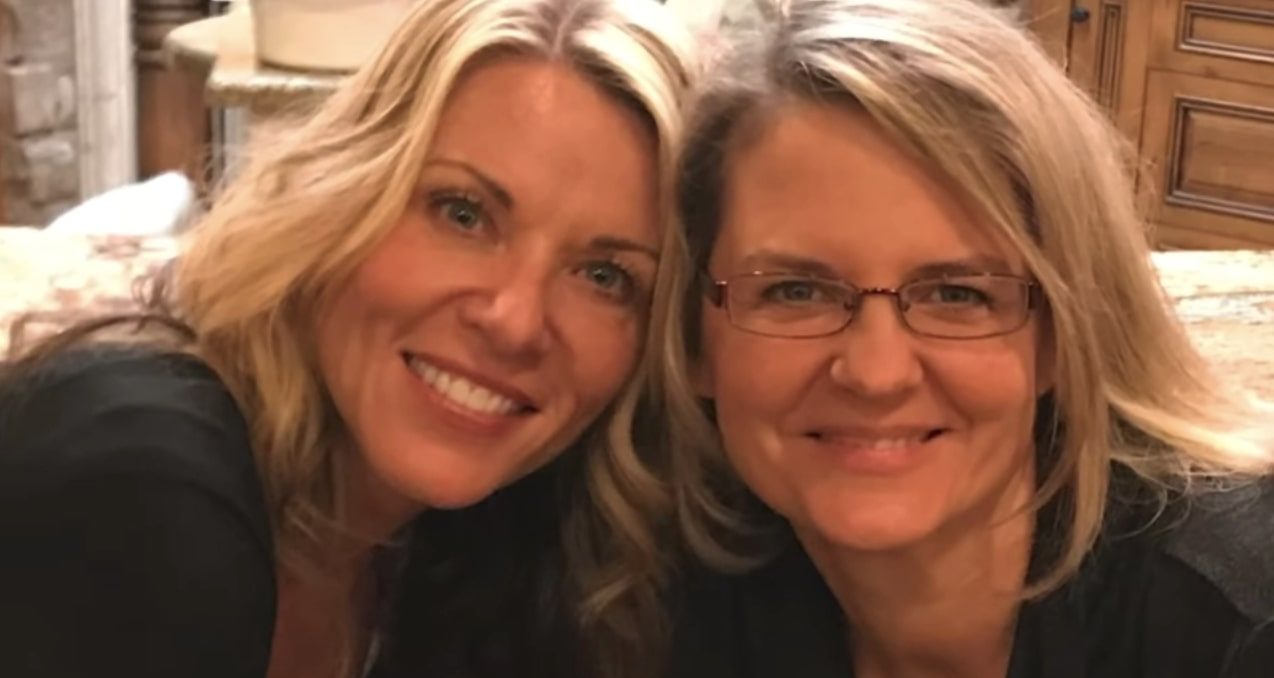 From attending more conferences to hosting faith-based podcasts to getting to know one another on a deeper level, Melanie and Lori did it all, but everything changed in late 2019. That’s because when police showed up at the latter’s doorstep on November 26 to do a welfare check on her 7-year-old son JJ at the behest of his grandparents, Kay and Larry Woodcock, Lori said he was with Melanie. As if that’s not enough, Melanie stated that Lori and her new husband Chad then tried to convince her to cover for them by maintaining this lie, leaving her shocked as well as uncomfortable in every sense of the term.

As per Melanie, Lori had already described JJ and her also missing 16-year-old daughter Tylee as “zombies” to her some time prior, making her realize there was likely much more to the story than she knew. She contacted the local authorities on December 6, 2019, to expose not just the couple’s alleged lie but also that they once told her it was their mission to rid this world of “zombies.” Melanie had never completely bought into their ideologies despite her own admittedly extreme views. Yet, she was genuinely scared by this point since she felt actual lives appeared to be in extreme danger.

Where is Melanie Gibb Today?

“Part of me is processing; ‘I can’t believe you’re friends with these people,'” Melanie candidly told NBC’s ‘Dateline’ in 2020. “The other part of me is like, ‘How did you even believe any of the things they shared to you?'” She was actually afraid to speak out in public initially due to the negative way she could’ve been portrayed. Still, she has never held back on any facet to make it clear she no longer wants anything to do with either Lori or Chad.

In fact, Melanie testified at the latter’s preliminary hearing and is expected to do so again when the duo finally stands trial on charges of murder. “I saw [Chad] as the hand and [Lori] as the puppet on that hand,” Melanie once said. “They were both like gasoline and fire. Not a good match. But equally destructive to each other. So in a way, they were their equal match, in that they were destructive to each other. They both had deception in them.”

We should mention that in 2020, Lori’s attorneys had suggested her former best friend as well as her then-boyfriend, David Warwick, were “eagerly involved” in JJ and Tylee’s ultimate fate, yet there has been no evidence of the same. Therefore, today, from what we can tell, a reportedly single Melanie continues to lead an incredibly private life in Gilbert, Arizona.