Where Are JJ Vallow’s Grandparents Kay and Larry Woodcock Now? 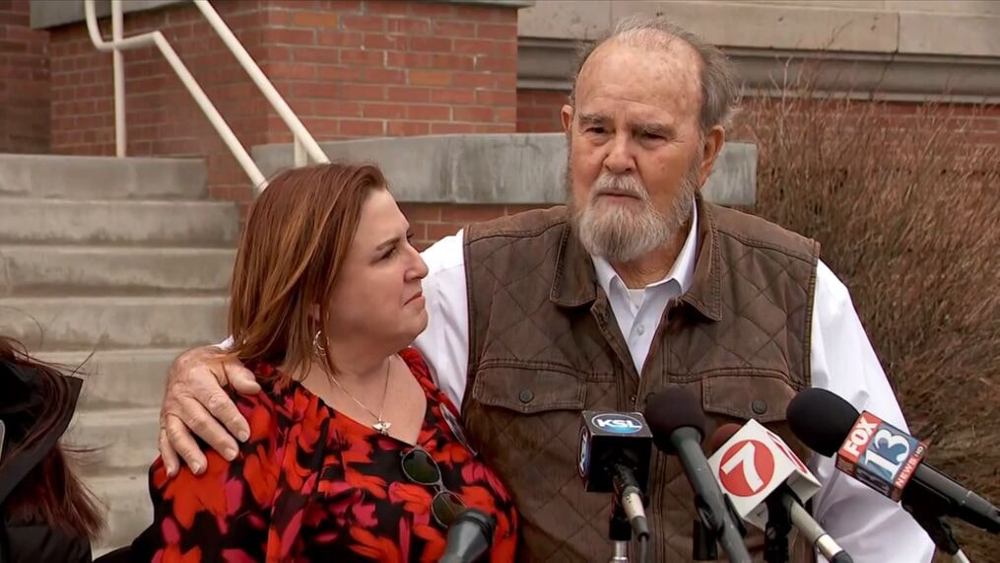 As a three-episode documentary series that delves deep into the case of Lori Vallow Daybell, Netflix’s ‘Sins of Our Mother’ can only be described as equal parts gripping, disturbing, and baffling. That’s because it charts not just her complex romance with Chad Guy Daybell but also her journey towards religious extremism, as well as the way it all combined could’ve allegedly driven them to murder. Yet, for now, if you wish to learn more about the loudest voices demanding pure justice in connection to this matter — Kay and Larry Woodcock — we’ve got the necessary details for you.

Who Are Kay and Larry Woodcock?

It was back in the mid-2000s that Kay and Larry first came across Lori (then Lori Cox Ryan) as she’d just begun a serious involvement with the former’s brother Leland “Charles” Anthony Vallow. They reportedly initially thought highly of Lori since she treated her partner well despite their 17-year age gap and was even a dedicated mother to her two young children from previous unions. So they asked the relatively young married couple (in 2013) if they’d adopt their own grandnephew (Kay and Larry’s grandson) owing to the care he needed due to his autism diagnosis, and they happily agreed. 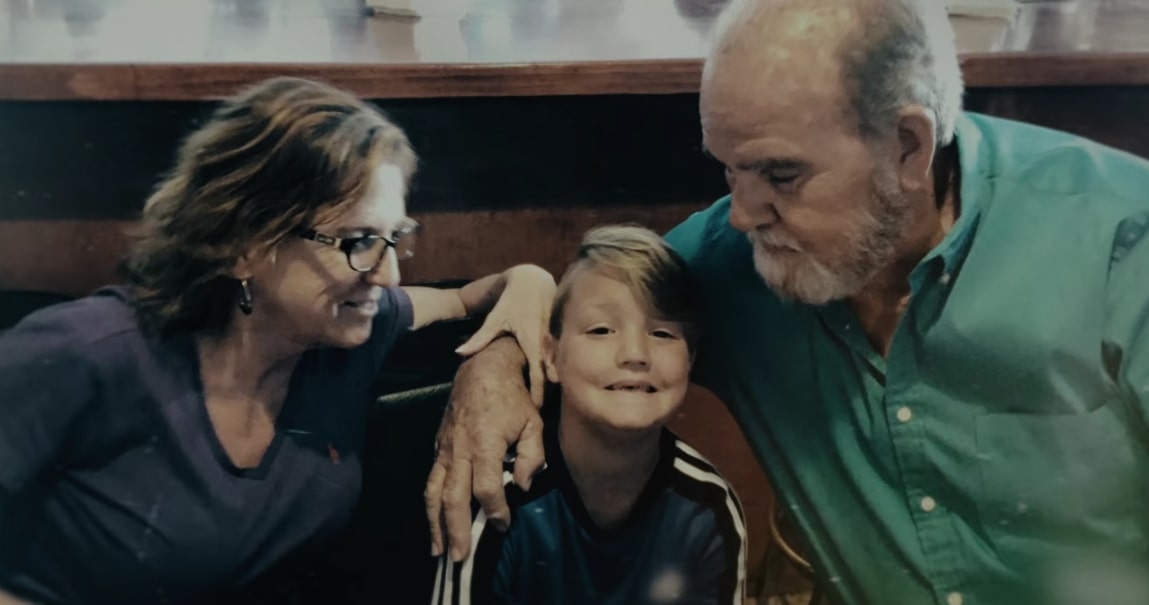 Lori’s brood thus became Colby Jordan Ryan, Tylee Ashlyn Ryan, and Joshua Jaxon “JJ” Vallow; Charles also had two biological sons from his prior marriage, but they seemingly shared custody. Everything honestly appeared to be great for the family, that is, until 2019 rolled around. The year saw the couple’s separation, Charles’ death, and ultimately Tylee as well as JJ’s disappearance. Kay and Larry were actually the first to notice the two kids were missing upon being unable to get in touch with JJ since August, driving them to contact the authorities for a welfare check.

Unfortunately, the welfare check quickly turned into two missing person’s cases, which then spiraled into a hunt for the minors, along with Lori and Chad, for some much-needed answers. The grandparents even offered an extensive $20,000 reward to anyone with reliable, concrete information regarding the 16-year-old and/or the 7-year-old’s whereabouts, but to no avail. They did think Lori could be keeping the kids away merely because Charles had removed her to make Kay the sole beneficiary of his $1 million life insurance policy, but they never imagined the kids would be dead.

Where Are Kay and Larry Woodcock Today?

“Did we suspect that [Lori and Chad] may have put them in a cult someplace, or kept them off the grid to hide them? Absolutely,” Larry admitted to People back in 2020. “But did we believe that they would harm those kids? No way. I still cannot fathom what they did to this day. I wake up at times and I am so angry at what they’ve done.” On the other hand, Kay can’t believe she once loved and trusted Lori enough to pass her an innocent life, which causes her such a deep, emotional pain she can’t even bring herself to let it go.

The couple now genuinely just wants to understand why. From what we can tell, Kay and Larry reside in Lake Charles, Louisiana, at the moment. Yet, they’re determined to make every court hearing [in Idaho] to represent Tylee, JJ, Charles, and anyone else the couple may have ever allegedly hurt. We should mention Larry believes Lori “played the system” by making herself seem incompetent to stand trial, so he’s glad she has finally been ruled fit, and he can’t wait to face her in court.

“At some point in time, she’s going to look at us,” Larry said. “She’s going to have to because I am not going to give her one inch. I’m going to be right there behind her, just like I did with Chad [during his preliminary hearing].” Kay added that they want Lori to “feel us breathing down her neck.”

Read More: Lori Vallow’s Husbands: Who Were They? How Many Are Alive?