Are Luke Gulbranson and Gabby Kniery Still Together? 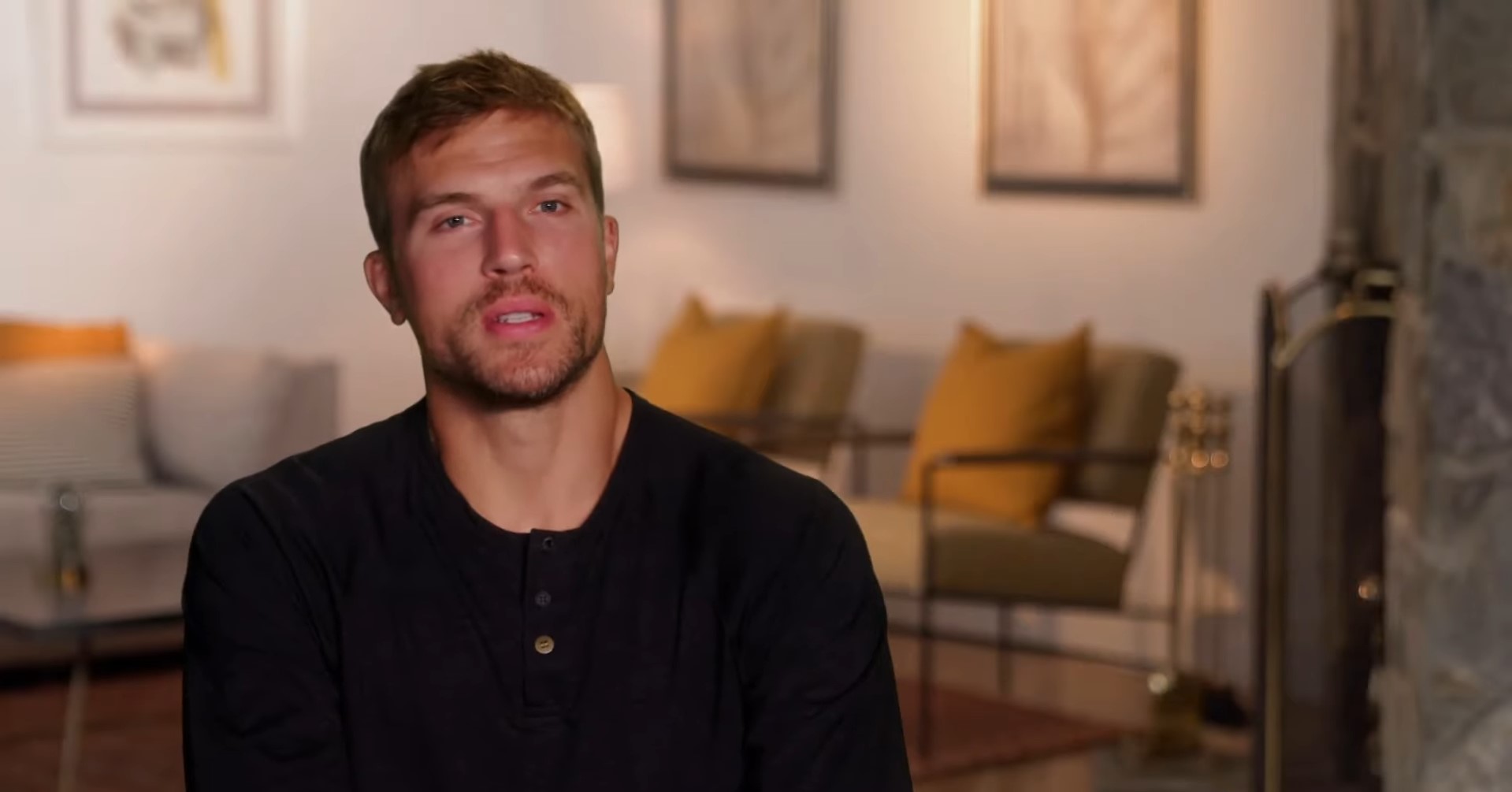 Bravo TV’s ‘Winter House‘ offers audiences a sneak peek into the everyday lives of ‘Summer House‘ as well as ‘Southern Charm‘ cast members and their friends. For two weeks, cameras follow the group’s every move as they vacation in a luxury villa in Stowe, Vermont. Chock full of high-octane drama and steamy romances, ‘Winter House’ promises its viewers an emotional rollercoaster of a journey from the beginning to the end.

Luke Gulbranson and Gabby Kniery drummed up a lot of interest during the inaugural season of ‘Winter House’ as they seemed well on the way to developing an incredible romantic relationship. However, with cameras now turned away, fans are anxious to know if the couple is still together. Worry not cause we bring answers!

Luke Gulbranson isn’t a stranger to reality TV as he has been quite a fan-favorite cast member on Bravo’s ‘Summer House.’ However, on entering ‘Winter House,’ Luke seemed quite taken with newcomer Gabby Kniery, and the two became immediate friends. Interestingly, Gabby and Luke portrayed all signs of a budding romantic relationship as they were spending a lot of their free time with each other. The two also seemed quite comfortable in each other’s company, and Gabby’s attraction towards Luke was made quite clear through her actions. 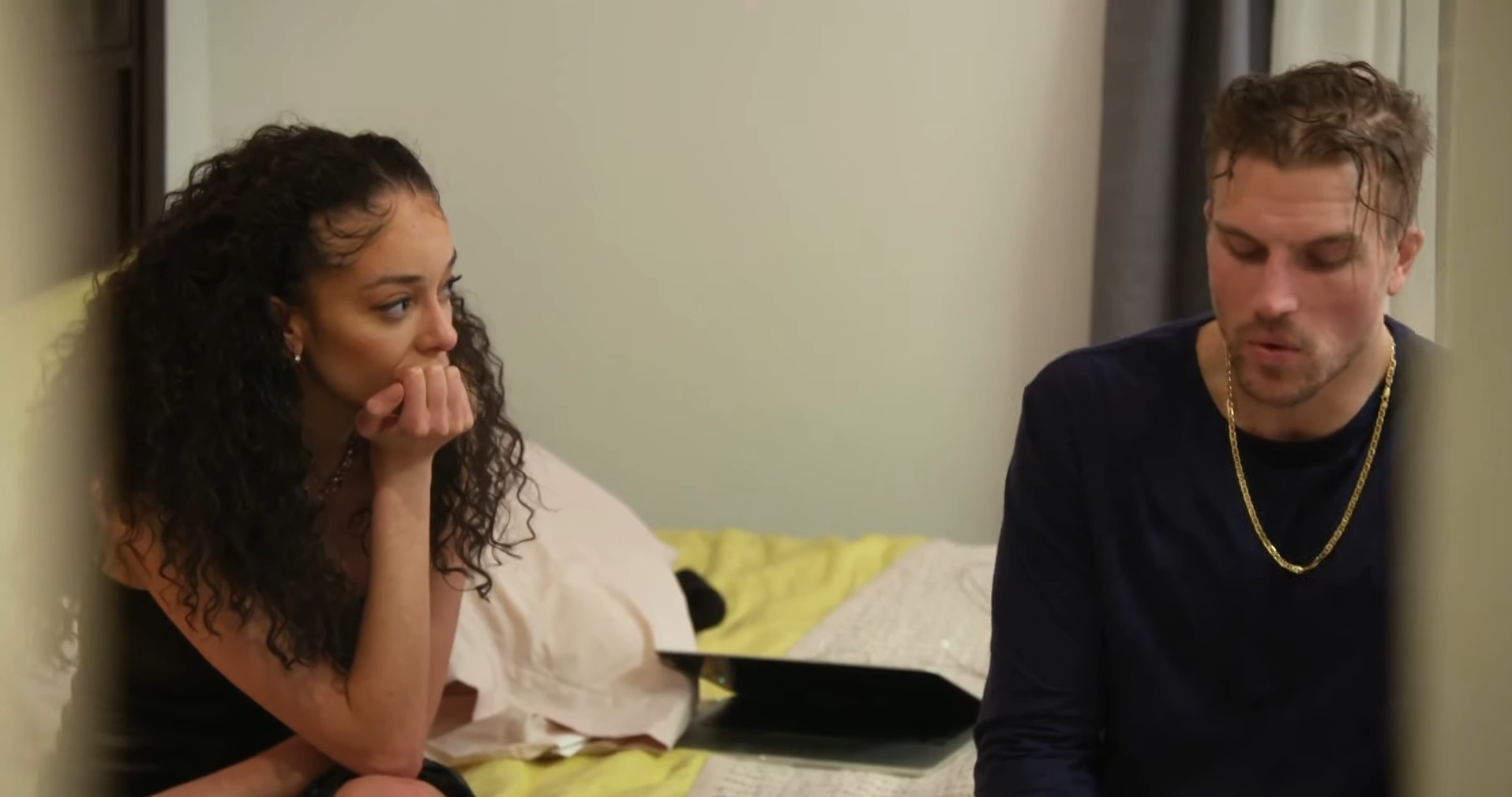 However, fellow housemate Julia McGuire soon put a dent in such plans as she warmed up to Luke and began forming an intimate connection with him. Luke seemed visibly confused when choosing between the two and appeared to be in quite a dilemma. Although Gabby and Julia were friends, things heated up between them as they disputed over Luke. The show even portrayed how Gabby was disappointed with Julia’s advances towards Luke and clashed with her over dancing with the man Gabby had her eyes on.

Ultimately, unable to hold back her feelings, Gabby decided to lay her cards on the table and come clean to Luke. She told him about her feelings for him and how she hoped they could be together. However, by that time, Luke had already made up his mind and told Gabby how he just wanted to be friends. Later, Luke tried to pursue a relationship with Julia, but the show revealed that the latter already had a boyfriend and had decided to remain faithful. As a result, both Gabby and Luke were single at the end of the season.

Are Luke Gulbranson and Gabby Kniery Still Together?

With Gabby now furthering her already flourishing modeling career and Luke busy with modeling and hockey coaching duties as well as running his successful brand Ranger Co., it seems like neither have much time for dating as of the present. However, their friendship clearly shines through their busy routine, as Luke even posted about a warm moment (pictured above) he and Gabby shared while hanging out together. With both now living on their own accord and making massive strides in their lives, we would like to wish them the very best for their respective futures.

Read More: Where Is The Winter House Season 1 Cast Now?