Are The Ultimatum’s Madlyn and Colby Still Together? 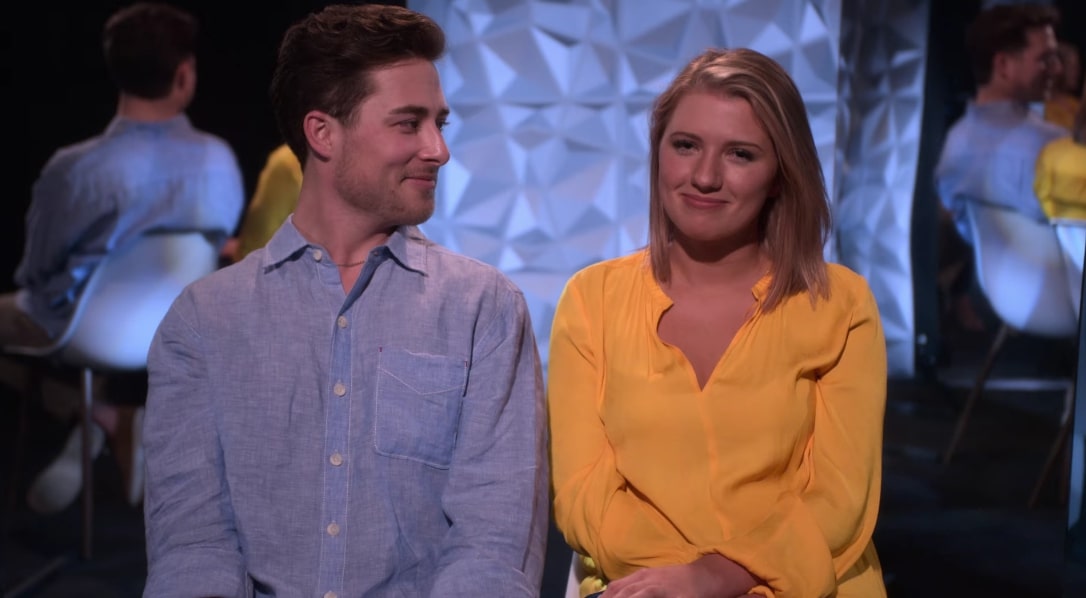 Netflix’s ‘The Ultimatum: Marry or Move On‘ centers around those couples who find themselves on the verge of marriage because while one of them is ready to promise forever, the other isn’t quite sure. Therefore, it leads to a literal ultimatum being handed down, following which this dating reality series allows each individual to explore different possibilities to help them ascertain what they really want. Amongst the couples of season 1 were Madlyn and Colby, whose tumultuous back and forth just blew us away — so now, if you wish to learn more about their relationship, we’ve got the details for you.

Madlyn and Colby’s The Ultimatum: Marry or Move On Journey

From the very beginning, Colby Kissinger did not shy away from admitting that he was the one who told his partner Madlyn Ballatori he wanted to tie the knot with her as soon as possible. They’d met at a bar he was working at while in college and had started dating a year and a half prior. Yet, Colby was already all in, especially since he knew Madlyn was “the one” the moment he saw her. “I just wanna be known as her man,” Colby explained, to which his girlfriend added, “I love him. He’s ready for me to choose him. But I’m not ready to get married yet,” pushing them towards ‘The Ultimatum.’ 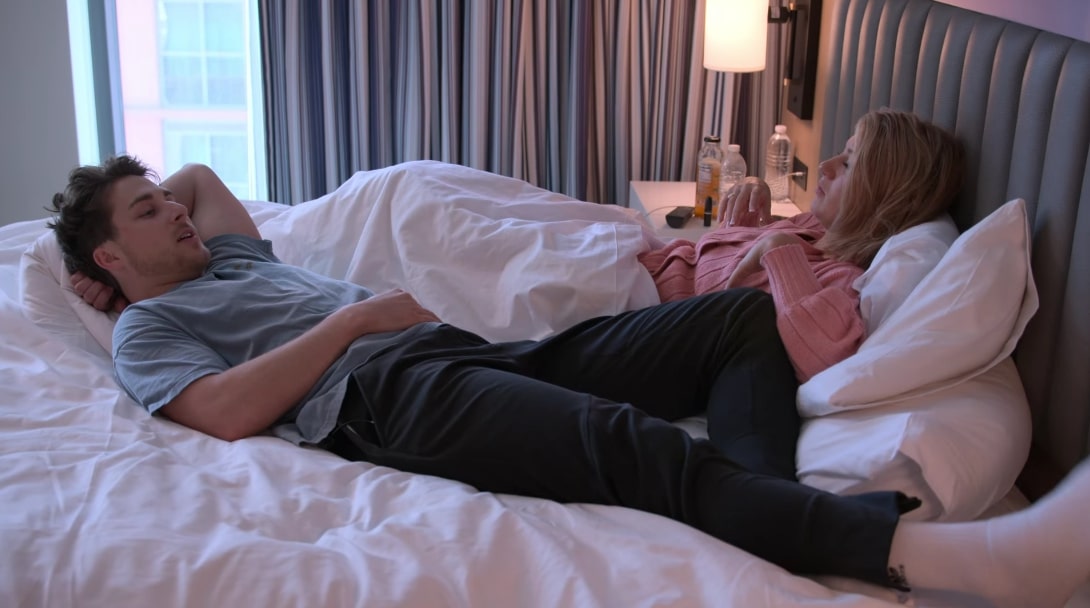 What’s more important, though, is that Madlyn believed she could be happy with someone else as well, which is why she seemingly didn’t mind immersing herself in the process of the Netflix original. Thus, with her also having conceded, “The only thing scarier than losing [Colby] right now would be to marry [him],” she gladly went along with the spark she found with Randall Griffin. This new pairing actually got along very well. However, on the flip side, Colby’s “trial marriage” with April Marie didn’t have any sense of romance despite being amicable (they weren’t each other’s first choice).

That’s why the then-25-year-old “outsourced” by kissing another woman on a night out off-camera and then continued conversing with her through texts, calls, video calls, and even in person. Of course, this upset Madlyn when she found out after they’d reunited, particularly because Colby was still talking to the other woman and because he’d used the term “open relationship” regarding their long-term bond. The worst part is that, in the next breath, Colby essentially tried to blame Madlyn by remarking that he only locked lips with the other woman to make the entire experience “real” for her.

Are Madlyn and Colby Still Together?

Madlyn and Colby went back and forth a lot concerning this matter, sometimes even getting straight-up nasty in public. However, she never left him in spite of everyone’s advice. In fact, on their last dinner date together before ultimatum day, Madlyn was ready to tell Colby she’d changed her mind about marriage, only for his insistence on the “make it real for her” argument to shift everything again. “This is insane,” Madlyn said, “I can not pretend I’m the problem anymore… I can’t leave here with you. I can’t be with somebody who can’t admit they’re wrong… It’s not gonna work.”

However, even upon confessing, “I do love Colby, and I thought I would’ve really wanted to marry him, but our issues might be too big,” Madlyn showed up on Ultimatum Day to stand in front of him as he proposed. The couple had actually managed to talk things out off-camera in their hotel room after dinner, during which he took complete responsibility for his actions, which is one of the main reasons why she said yes.

Since the co-founder and CMO of OutfitterExpert/sales and marketing specialist had been waiting for that moment a long time, he immediately suggested they tie the knot the same day. Therefore, today, not only is the couple leading a happy, married life in Austin, Texas, but they’re also expecting to welcome a baby girl into their lives soon — the IT project manager appears to be heavily pregnant at the moment.

“I think the love that me and Colby have for each other was, I mean, maybe like a tenth of a hundredth of a percent was shown [in the Netflix original],” Madlyn recently told Women’s Health. Her husband then added, “Overall, I feel like our dynamic wasn’t truly shown — who we are as individuals, as couples… It throws our dynamic out of proportion. It’s not us anymore. We didn’t feel like a team in this. We felt very opposite of each other throughout the whole experience.”

Read More: Are Shanique and Randall Still Together?