Are The Ultimatum’s Shanique and Randall Still Together? 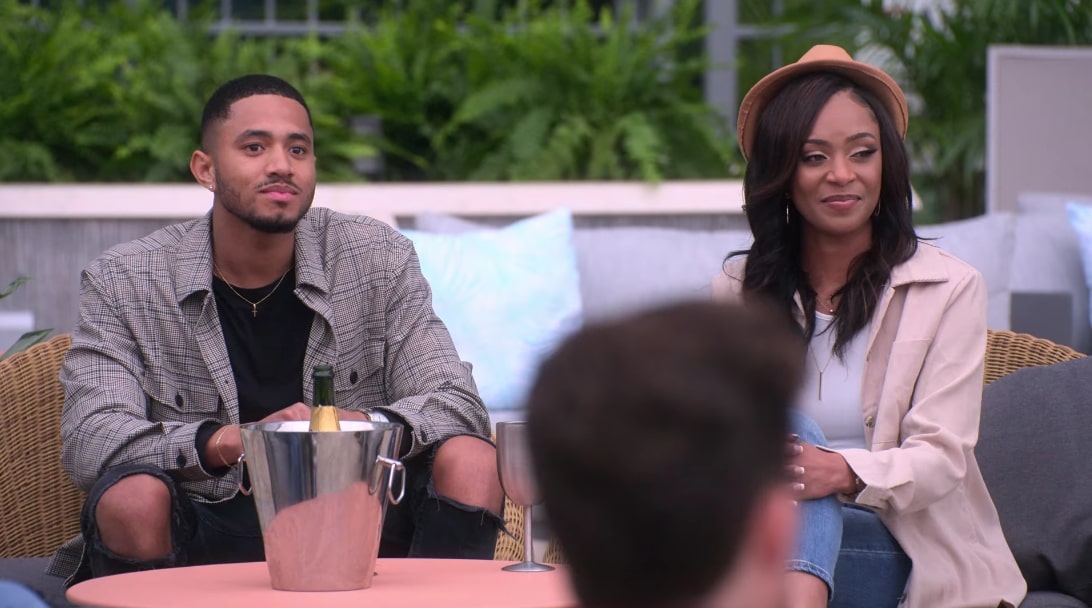 As the title suggests, Netflix’s ‘The Ultimatum: Marry or Move On‘ revolves around the complex journey of already established couples as they try to understand whether they’re ready to tie the knot or not. In other words, it is a dating reality series wherein those on the verge of a new chapter in their lives get to explore their plausible futures before making a final decision on the same. Shanique Imari and Randall Griffin are among the many pairs who took part in the social experiment. Now, if you wish to find out more about the two, their relationship, issues, and current standing, we’ve got you covered.

Shanique and Randall’s The Ultimatum Journey

Although they only started dating a year and a half prior, Shanique Imari gave Randall Griffin the ultimatum to secure both her future as well as her responsibilities at the right age. “He’s a little comfortable with going with the flow, and I want to make sure that we’re planning to build together in a way that includes marriage,” the then-24-year-old entrepreneur explained. Her partner then chimed in to reveal that his goal is to clear off some debts before settling down for good — a financial aspect almost everyone is known to use as an excuse to gain more time. 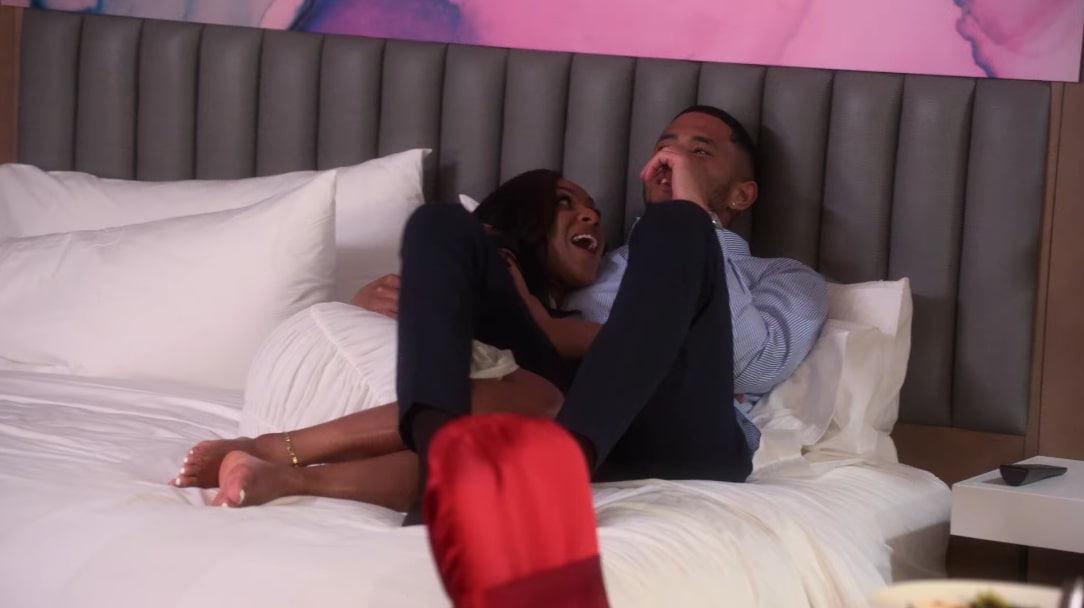 In fact, after their separation and a bit of dating amongst the contestants — something Shanique soon began to worry about since she’s the one who dragged the then-26-year-old into it — he openly admitted that money was not a reason. Randall felt like he was “being pressured into marriage,” and his/their personal issues were the only factors holding him back, which he wanted them to work upon separately. Therefore, while Randall picked Madlyn Ballatori for the “trial marriage” phase of the experiment, Shanique chose Zay Wilson, only for these internal problems to soon become evident.

Shanique initially didn’t even share the bed/sheets with Zay. Yet, once she heard how Randall was giving Madlyn the attention and affection she had always craved from him, Shanique switched gears. However, it wasn’t before she confronted her long-term partner — going as far as to tell him that she wanted him to “just sit in a f**king corner and miss me” — to show his love. Their argument ended with her walking away. While Randall eventually conceded he could see a future with his “trial wife,” Shanique was still devoted to only him, making things a bit awkward when they reunited.

Are Shanique and Randall Still Together?

Despite everything that was said and done, after Shanique and Randall moved in together for the experiment’s last stage, things did seem to get better for them. They still butted heads about Madlyn as well as the little things sometimes, but they also apparently improved in communicating with one another. Thus, while it’s undeniable that they’re compatible and see eye-to-eye when it comes to the logistics of their future, Shanique and Randall continued to struggle with her not being okay with his lack of expressiveness and him being worried about her acting “childish,” “malicious,” or “petty.”

Therefore, even though the Texan natives got engaged following Randall’s beautifully emotional proposal, their persisting issues essentially forced them to part ways for about six months once filming ended. It appears as if they’ve since gotten back together to continue their romantic involvement with a new, more hopeful outlook on how to move forward, but there’s no ring involved just yet. Considering their journey and social media standing, our optimistic belief is that the owner of Syn’s Closet (a clothing brand) and the senior cloud analyst for Oracle are now planning to build a better life together on their own terms.

Read More: Are Alexis and Hunter From The Ultimatum Still Together?